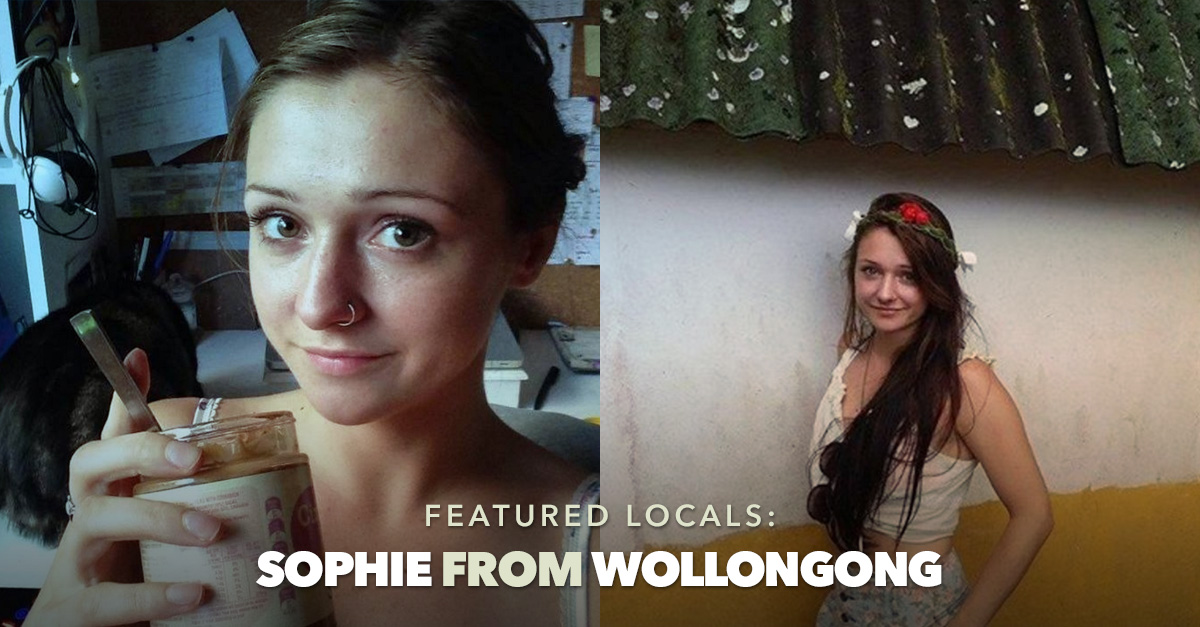 Wollongong is situated between the Illawarra Escarpment and the Tasman Sea, in the part of Australia known as New South Wales. Because of its tongue-twisting name, which is pronounced Wool-on-gong, it is often referred to informally as just The Gong by tourists. Located just over an hour’s drive from Sydney, life in the Gong moves at a much slower pace and most of its attractions are outdoors, so if you’re looking for somewhere to relax, it’s a real nature lover’s paradise. 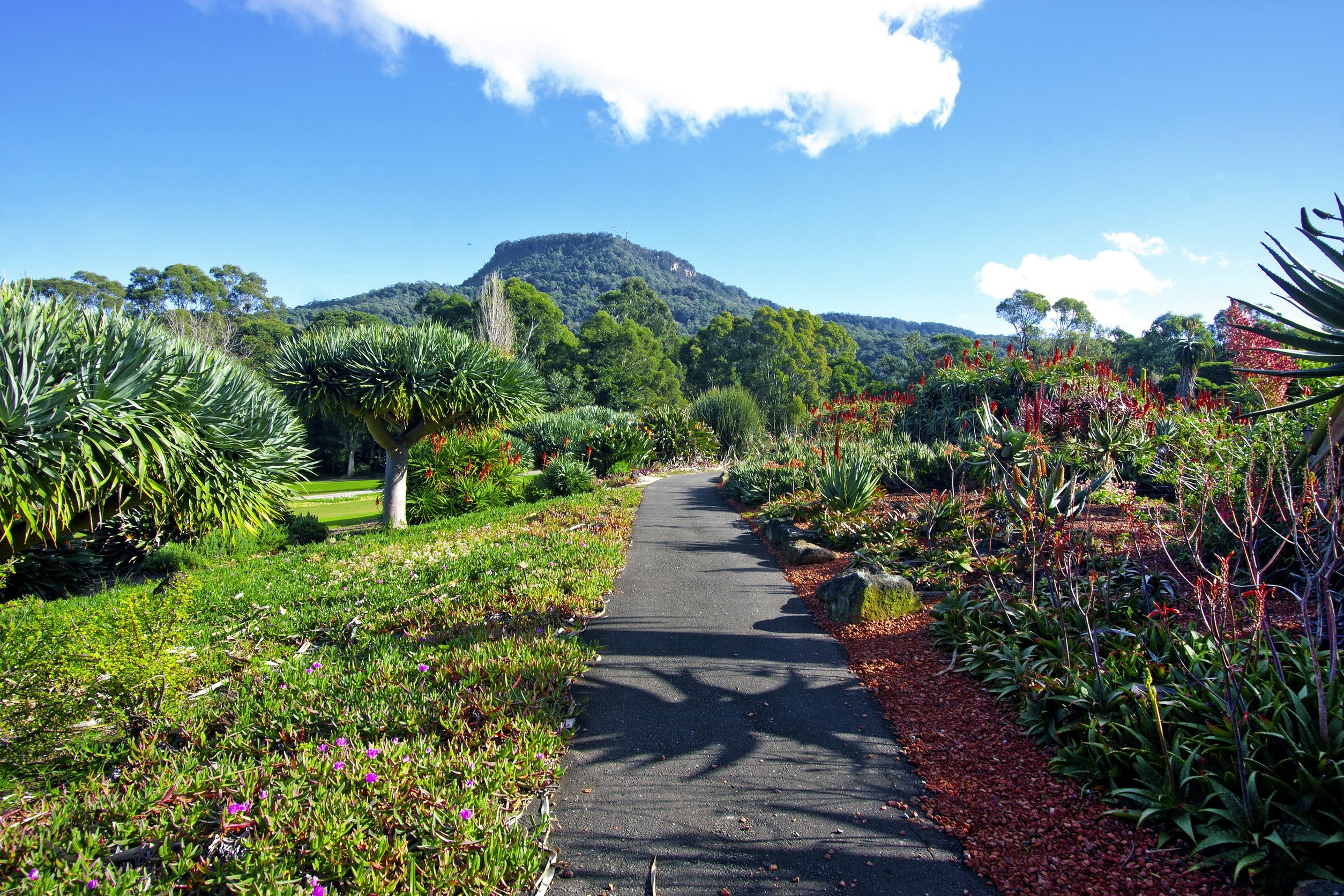 There are so many great surf beaches to choose from that it’s even hard to decide which one to visit – there are 17 in total, including awesome beaches like Bulli, Woonona and North Wollongong beach. Like that wouldn’t be enough already, there are also waterfalls, steep mountains, rainforests and the second oldest national park in the world, Royal National Park. Also, if you like the occasional adrenaline rush, you should definitely visit Bald Hill – not only will the view make you go weak at the knees, but you can also try your hand at hand gliding, as it’s known for being a popular spot for hand gliders. 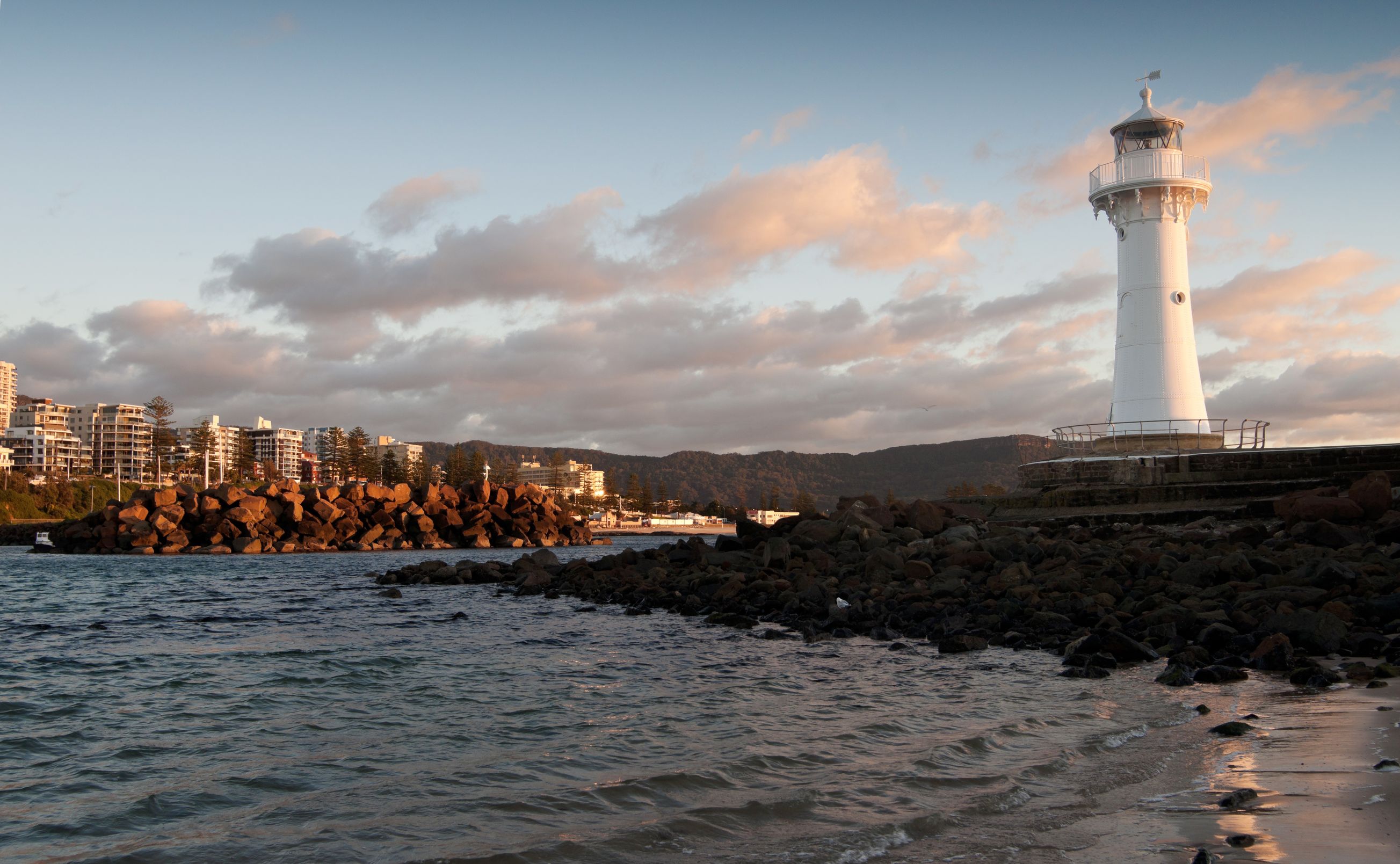 If you’re looking for something a bit more cultural, then it’s really worth visiting the Nan Tien Temple, the largest Buddhist temple in the Southern Hemisphere. It’s never too busy with tourists and the atmosphere is very serene and peaceful, which is perfect if you are visiting after being in a bustling city like Melbourne or Sydney. However, in order to understand its authentic value and the meaning of its symbols, our advice is to ask a knowledgeable local or guide about the dozens of paintings, sculptures and temples that you’ll find set amongst its beautifully kept gardens. 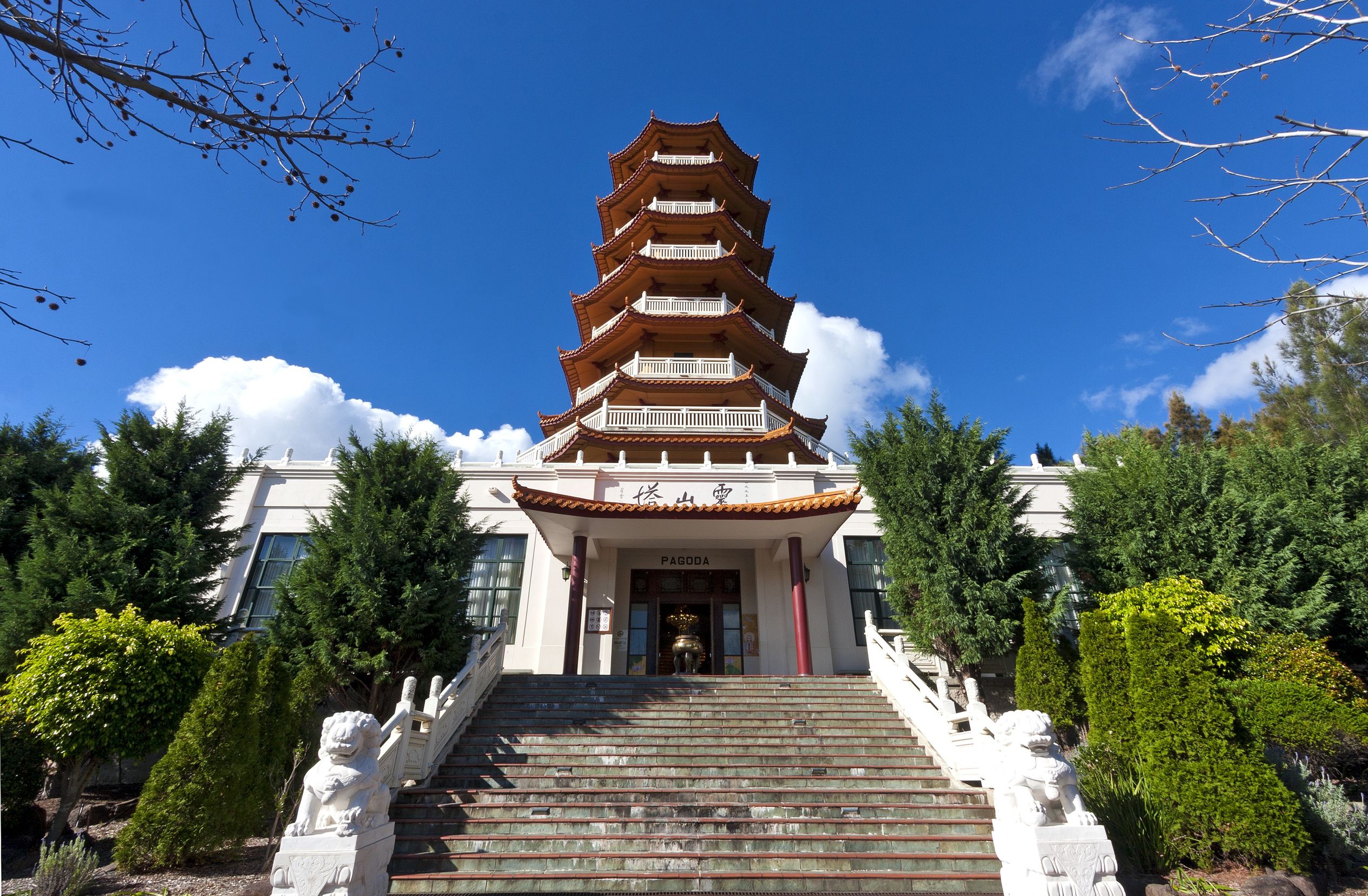 It’s always difficult to decide where to start and what to include when exploring a new destination like this, and there’s always that nagging feeling that you are missing out on some of the best bits, so to help you out and reduce the chances of missing out on the best Wollongong has to offer, we would like to introduce you to this week’s Featured Local, Sophie. She’s a 24-year-old student living in Wollongong, who grew up in Kaloomba, in the Blue Mountains, and that’s why she absolutely loves spending her free time in nature – bushwalking, rainforest adventures, swimming, riding and pretty much anything that involves being outdoors. 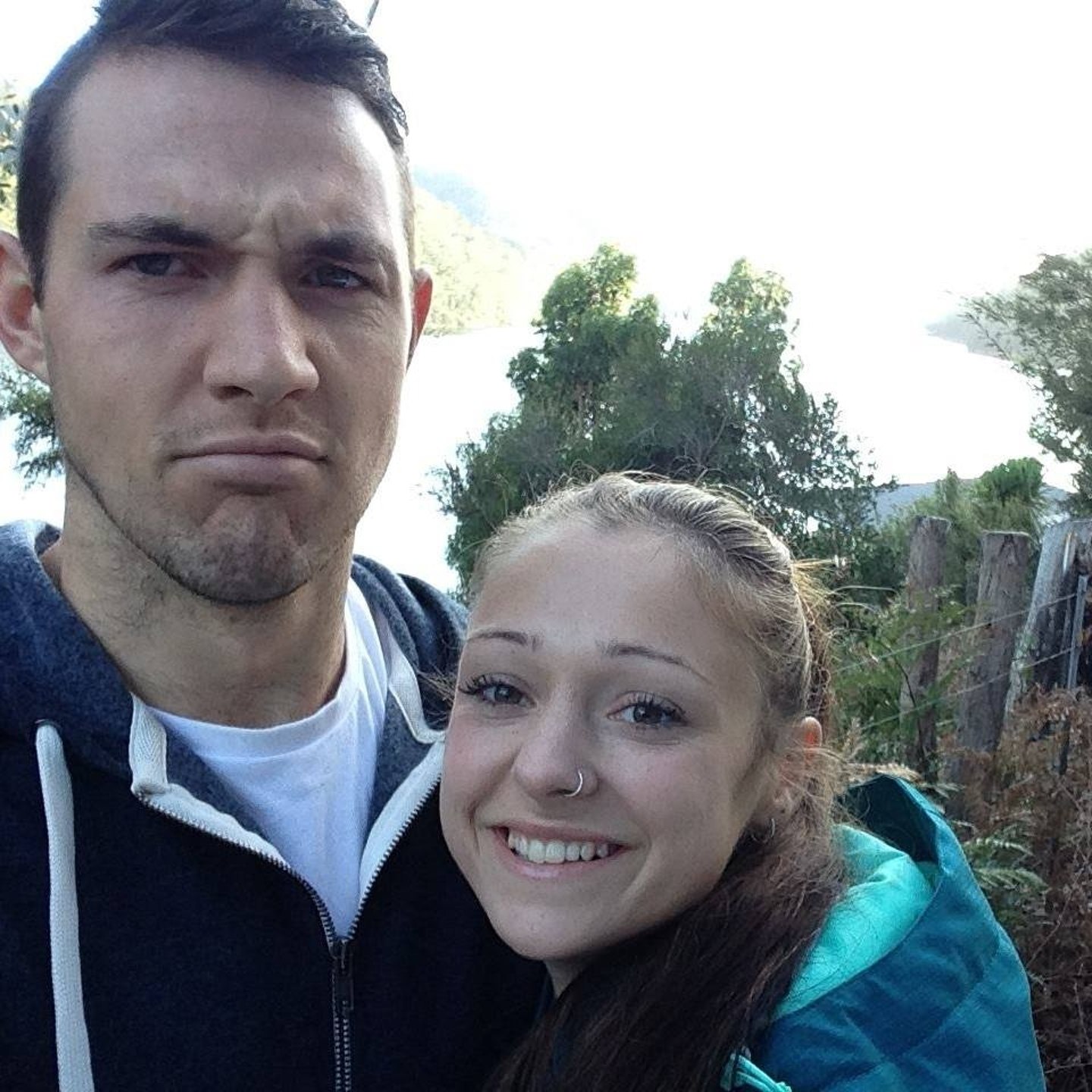 What would a perfect day in Wollongong consist of? According to Sophie: ‘We would start in Wollongong CBD, maybe grab some breakfast at one of the many cafes, then make our way to either the Nan Tien Temple, followed by one of the local beaches, or go to Austinmer beach. From there, depending on how keen you are, we can do the bushwalk up to Sublime Point, which has one of the most amazing sights to behold – then, a well-deserved lunch! If you’re not completely worn out, then we can head back to Wollongong for dinner before heading out to one of the local bars.’ 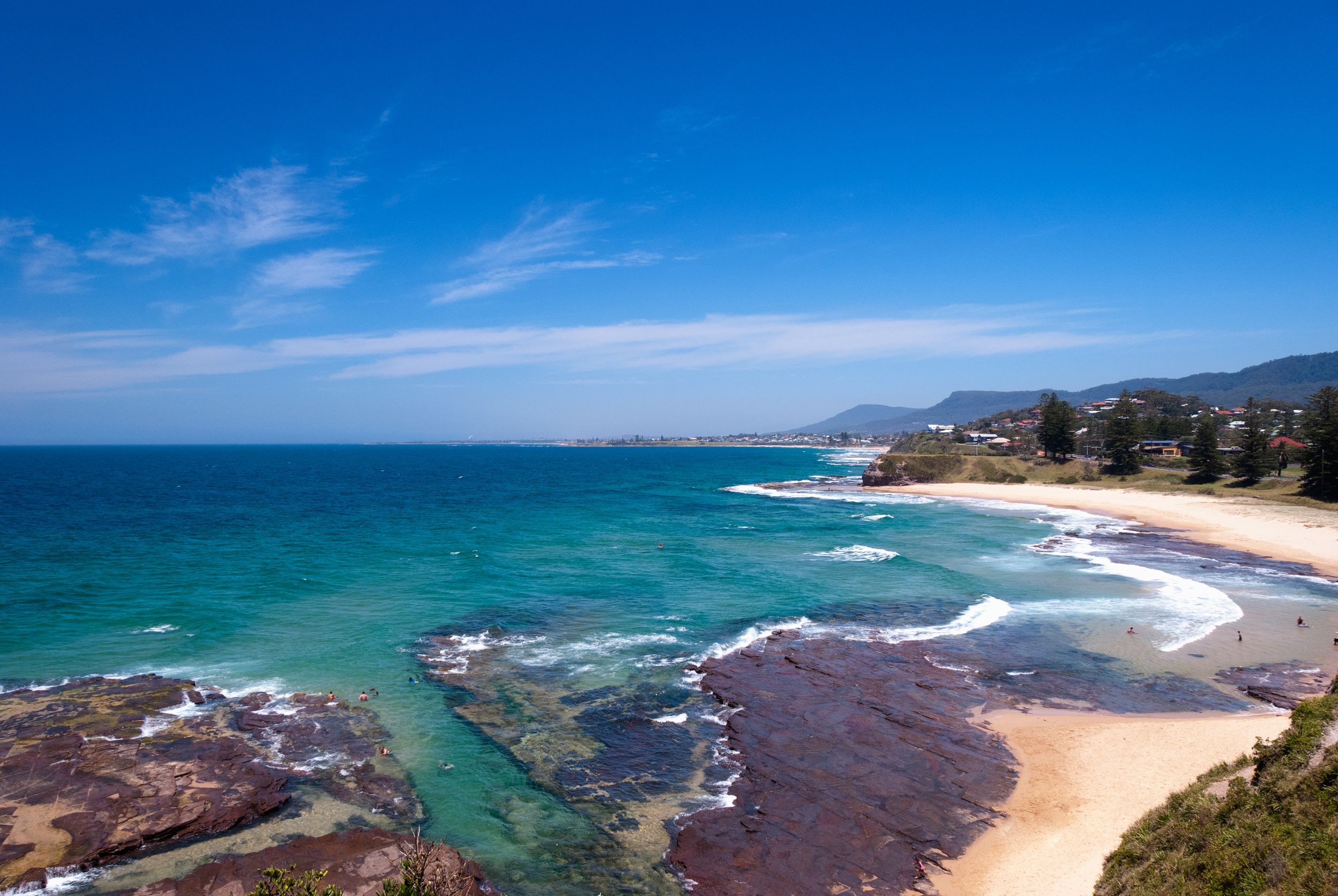 Aussie culture is one that needs to be experienced first-hand to be truly grasped, and frankly, we cannot think of a better place to start than in Wollongong.