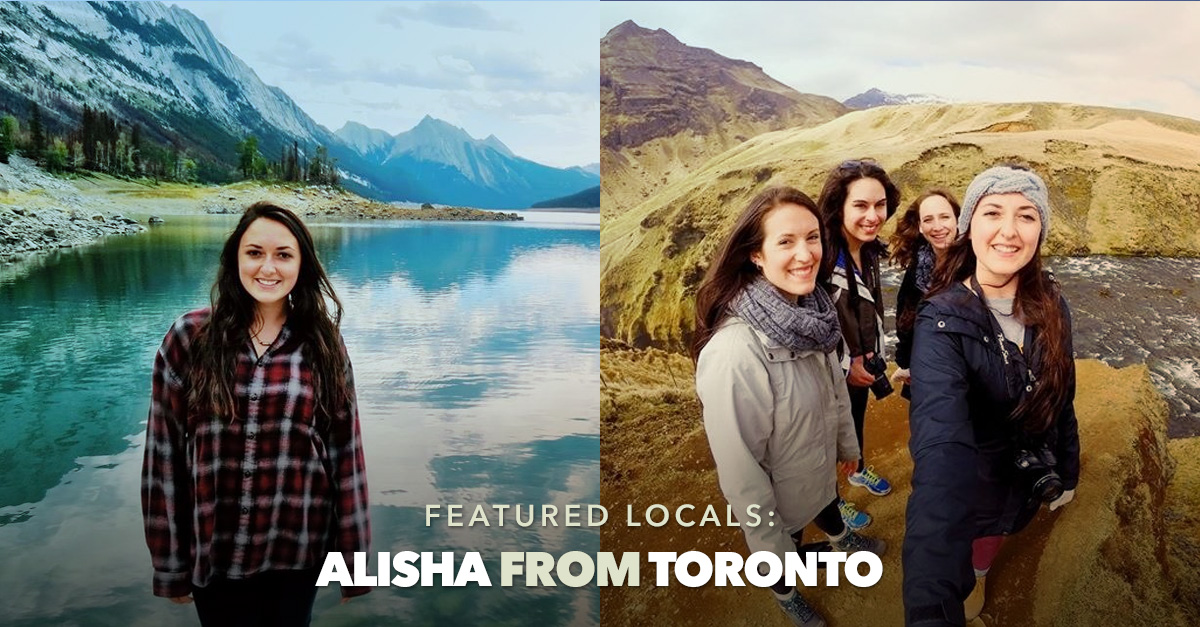 A few years ago, metropolitan and cultured Toronto was ranked as the best city to live in. The study carried out by The Economist took into account criteria such as safety, cost of living and livability. While in the past decade, quite a few big North American cities have suffered from job losses and shrinking populations, Toronto has managed to firmly withstand it all. 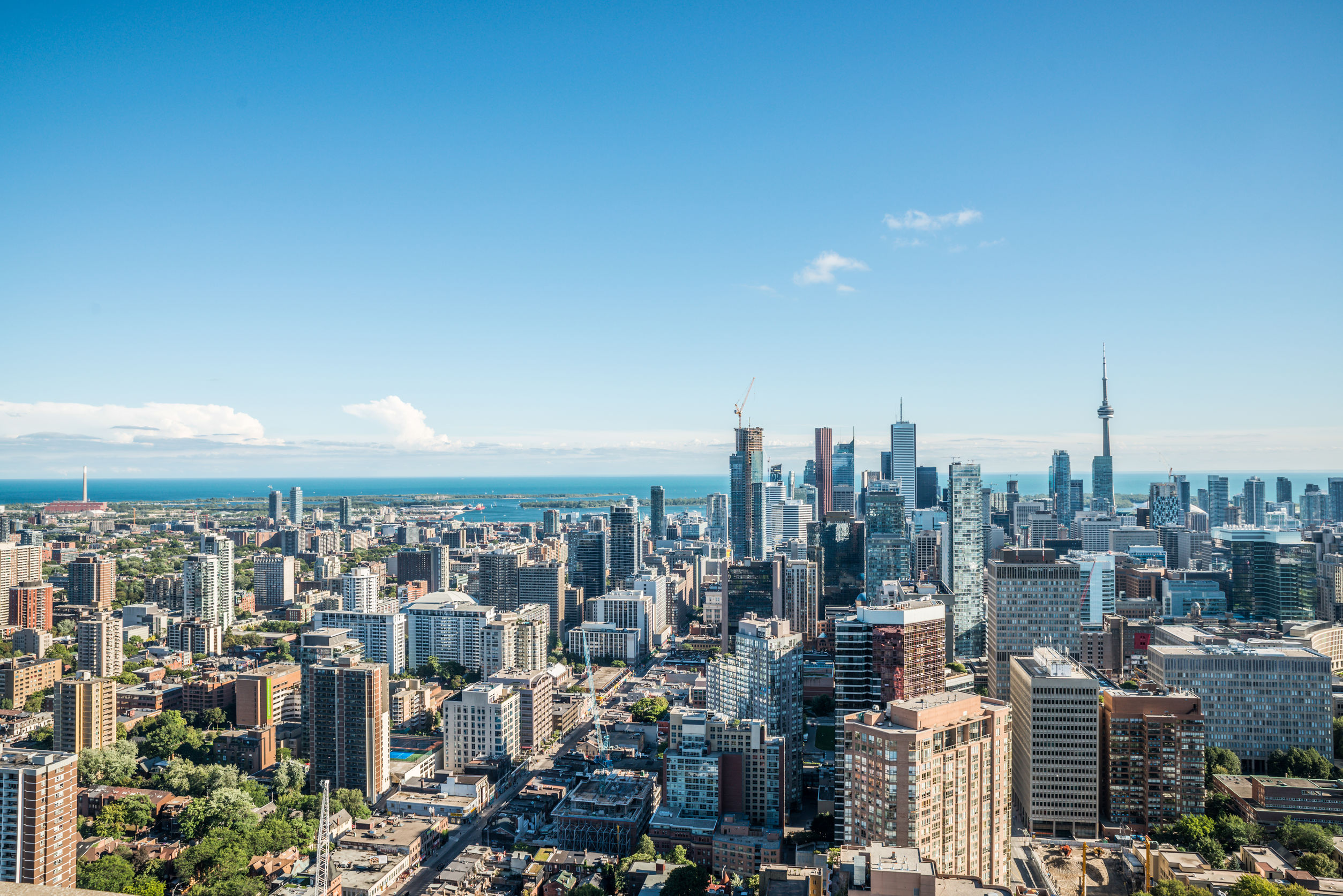 The city also offers a diversity of things to do and places to discover, along with its varied landscape, unique neighbourhoods and countless attractions. The population contributes to this diversity too because nearly 50% of Toronto’s residents have foreign roots. As a result, all of these components, have been shaping the multicultural character and lively atmosphere of Toronto. 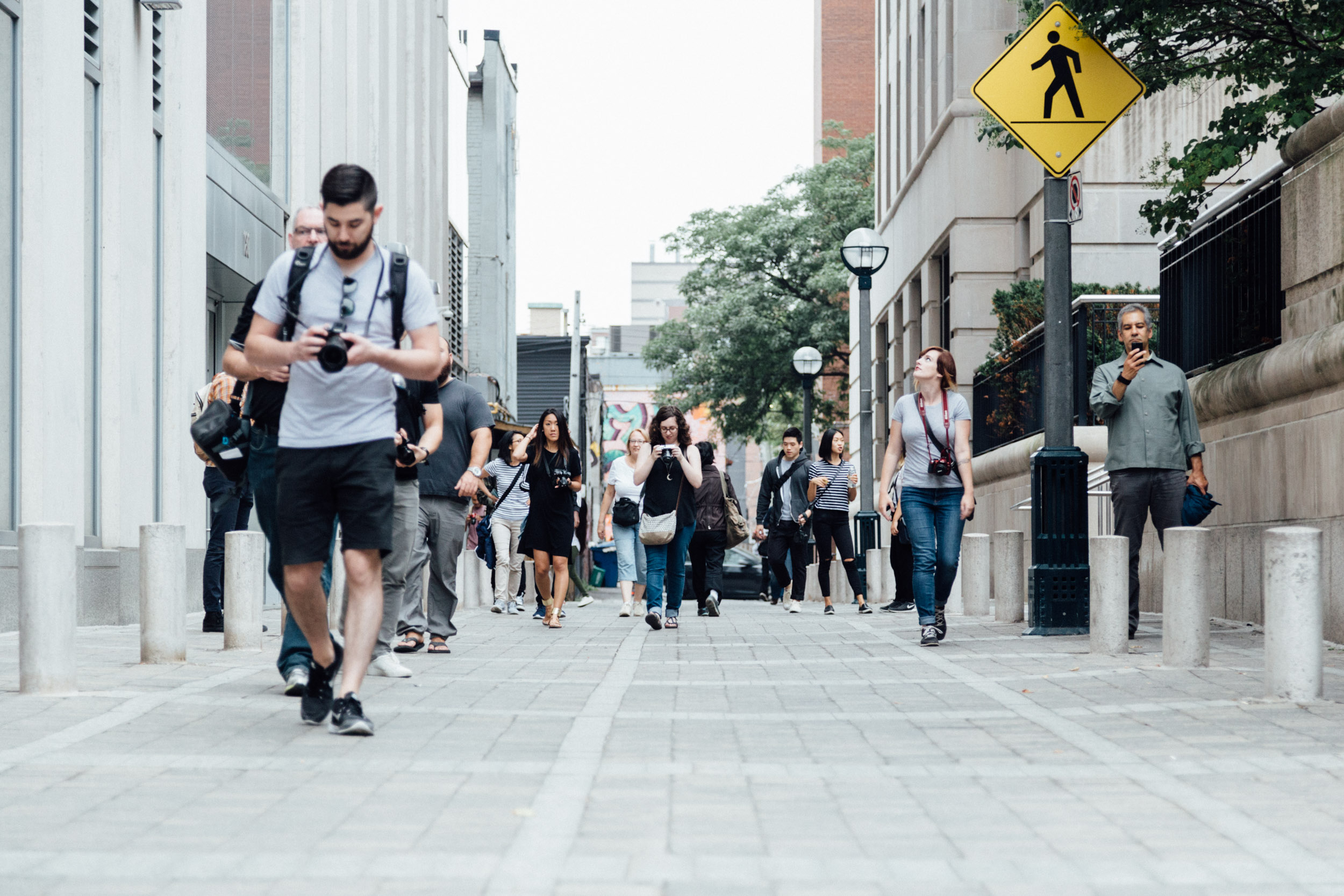 But there’s one thing that you shouldn’t expect in Canada - it’s hospitable weather. It’s worth planning out your trip around the months of summer and autumn. Whichever season suits you best, some of the highlights of Toronto are a must-visit at any time of the year.

Start off your sightseeing with a visit to CN Tower, providing unparalleled 360° panoramic views of Toronto; and afterwards explore the Royal Ontario Museum, the country’s largest museum exhibiting both natural history and world cultures. These two sights alone already will take up most of your day.

For more popular hangouts among locals, ask this week’s featured Showarounder Alisha to take you to areas like Queen Street West or Kensington Market. Clamorous colourful and elaborate murals, alternative stores, as well as hipster bars, ethnic restaurants and home-like cafés are some of the things you can find there. 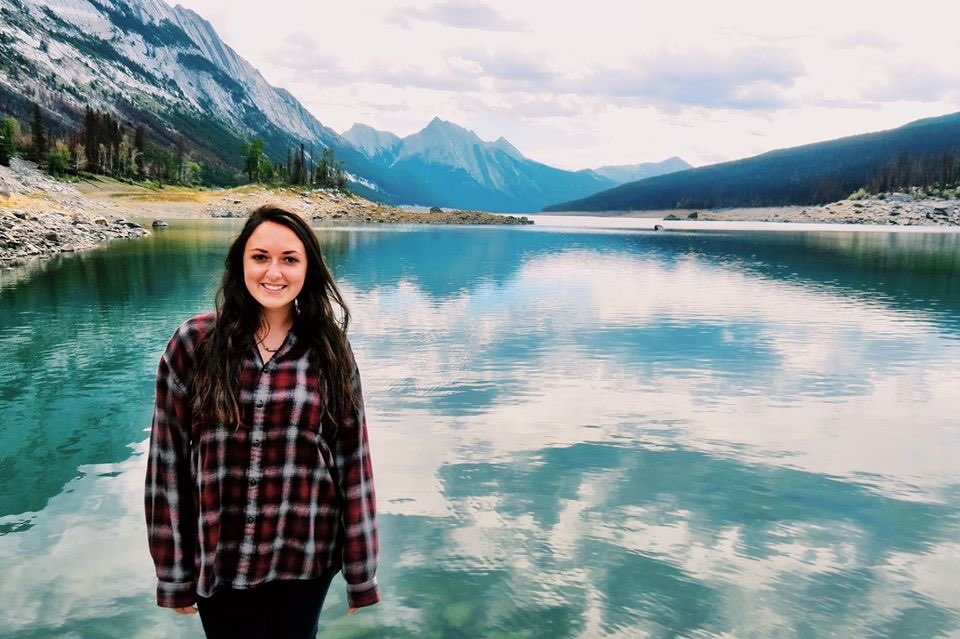 Simply pick and choose the places you’d like to visit in Toronto, and Alisha will arrange a tour that satisfies the curious traveller in you.