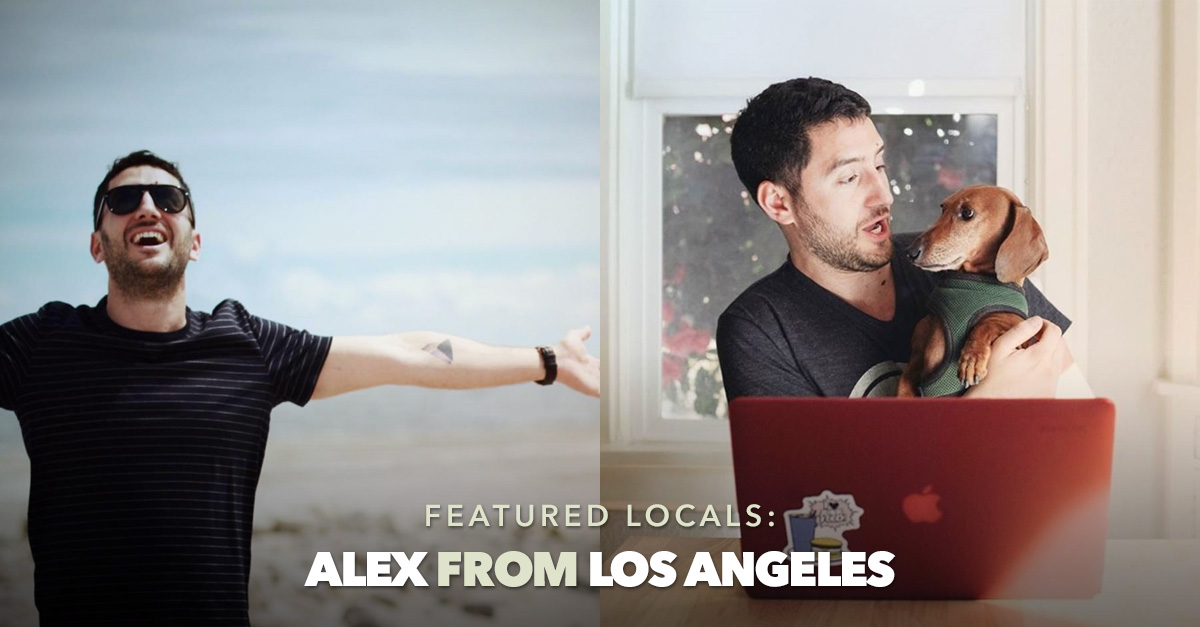 Los Angeles is one of the cities that takes a little longer to unravel. For a newcomer, it might sound like a good idea to hop from one area to another, but that’s only scratching the surface - every neighborhood is multicultural, distinctive, and has its own strong character. You have to take it step by step, and focus on a particular place at a time, whether it’s going shopping to Beverly Hills, visiting the Hollywood Walk of Fame, or enjoying the sun at a beachside in Santa Monica. 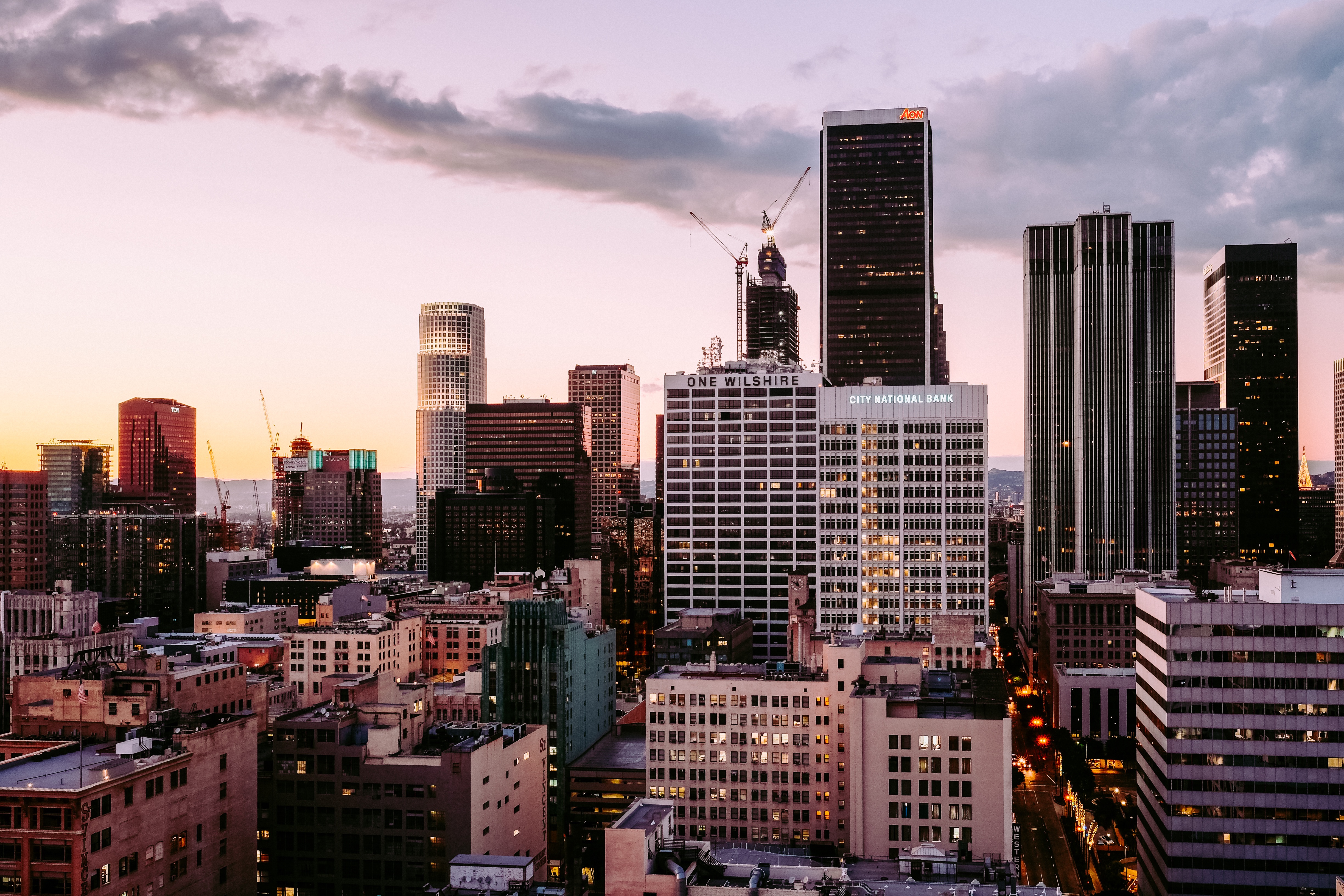 The City of Angels is crowned as the It location in the movie industry, but not only that; the second largest city in America is a mecca for fashion, music, design, and all things creative. Also, Angelenos can enjoy the perks of being able to simply jump in the car and escape the hectic pace of the city and explore the spectacular surroundings, including small towns, rolling hills, theme parks, and blonde beaches. It has over 70 miles of sunny coastline after all! 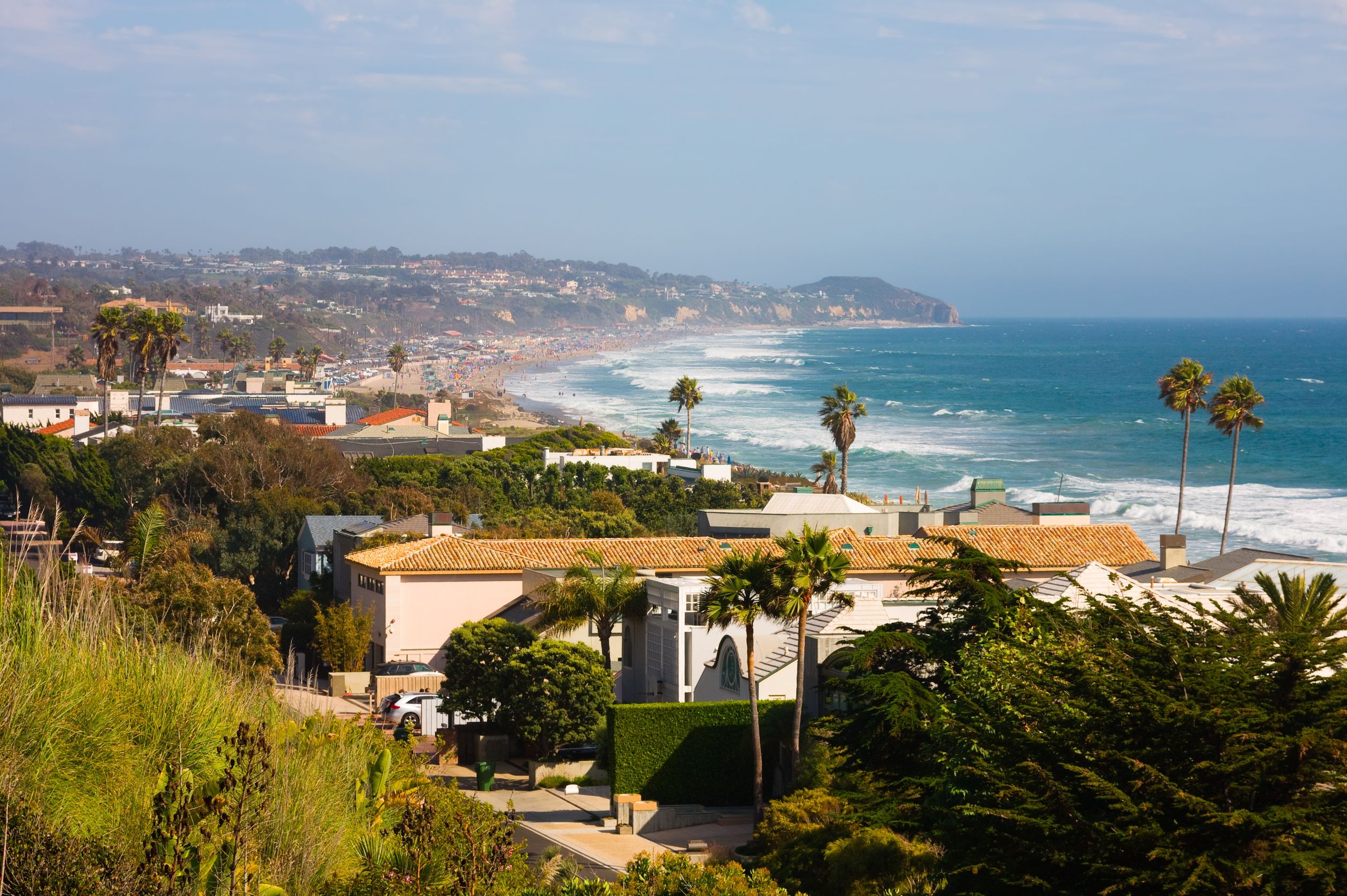 With all the amazing things to see and do in L.A., one’s head might spin from this wide spectrum of opportunities. But don’t cram your itinerary just yet; this week’s Featured local Alex is here to help you discover the city through an insider’s perspective. 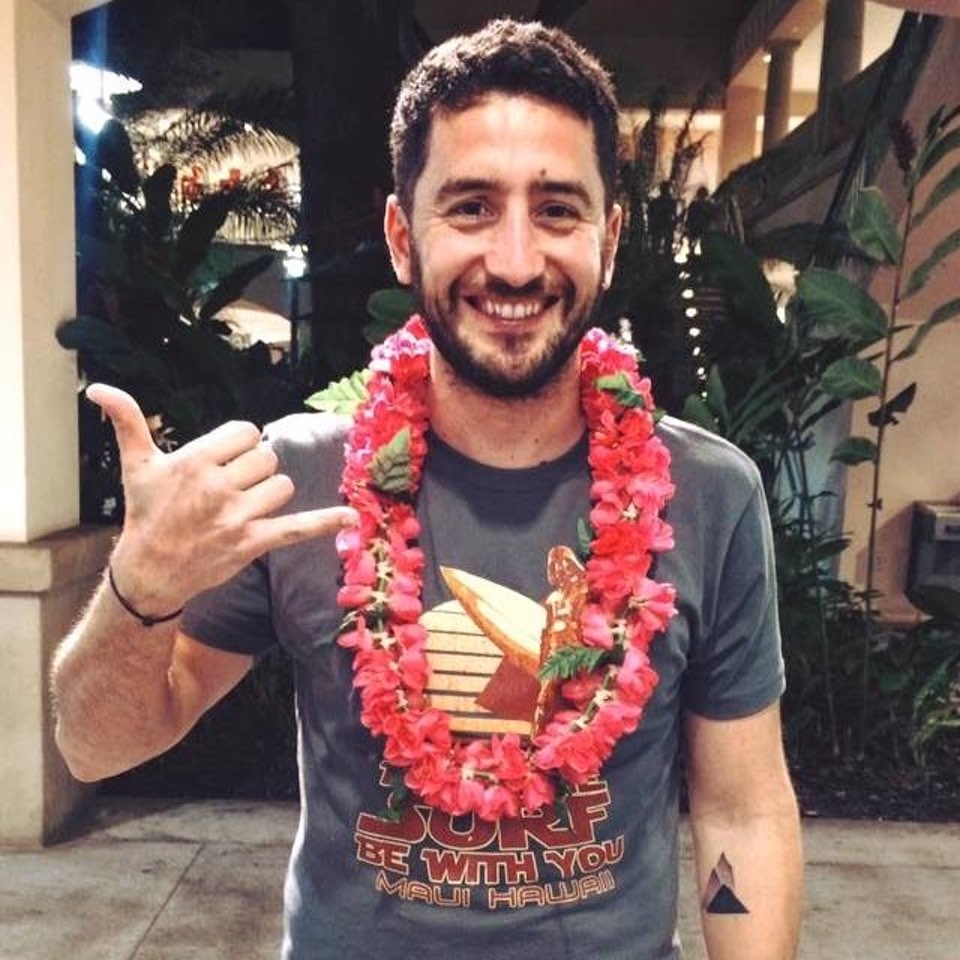 Showaround local Alex, who’s originally from Greece, has considered L.A. his home for many years now. According to him, the ideal way to explore Los Angeles is by bike (I know what you’re thinking, it has to be by car, right?). First off, you have to catch some sun riding along the beach path in Santa Monica, then head over to Venice to see the canals, and lastly, it’s time to embrace your inner fashionista and foodie while wandering about in Abbot Kinney. 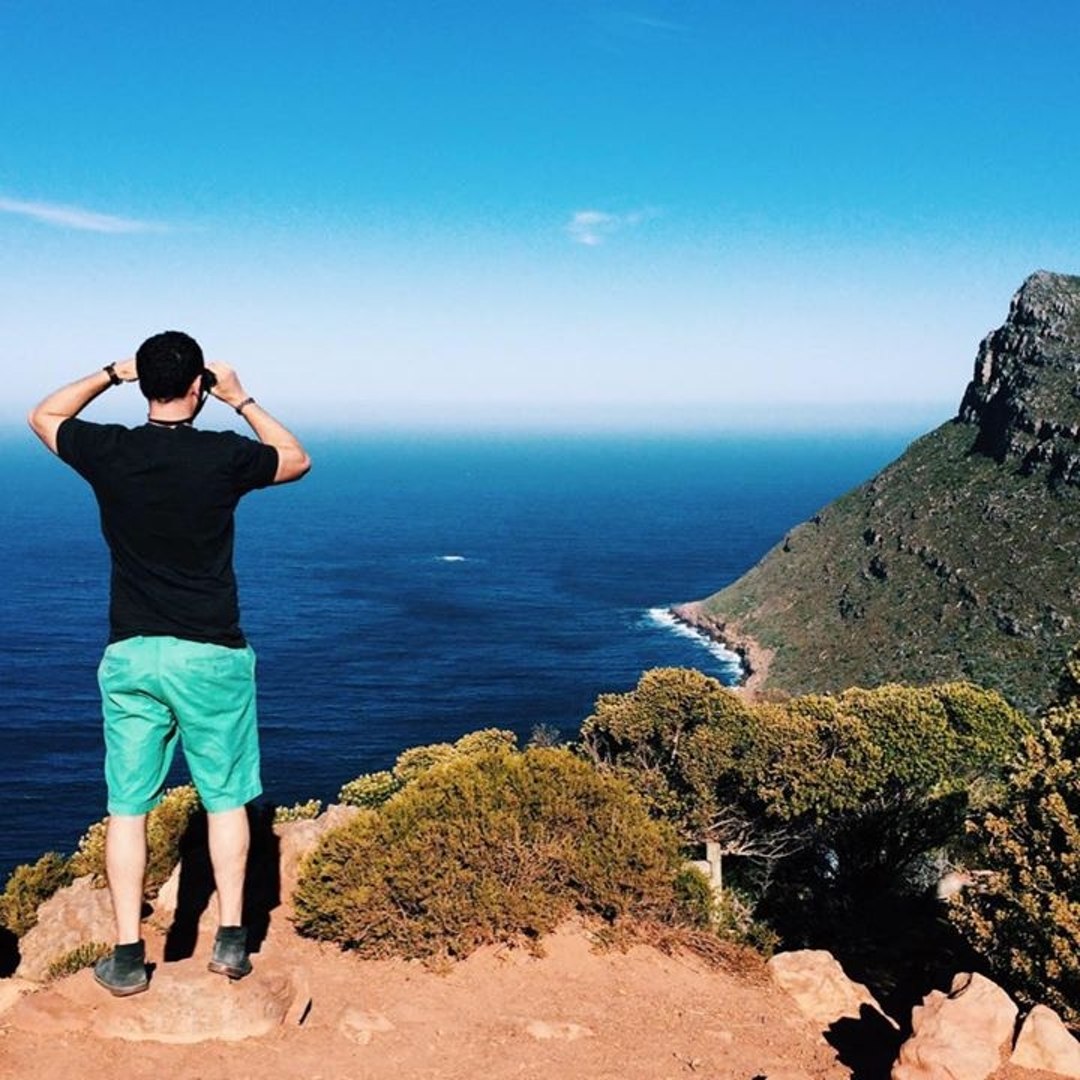 So, if you’re anything like Alex, who enjoys great coffee, food and drinks, as well as local art and fashion, then you’re bound to have a fantastic time with him in Los Angeles!