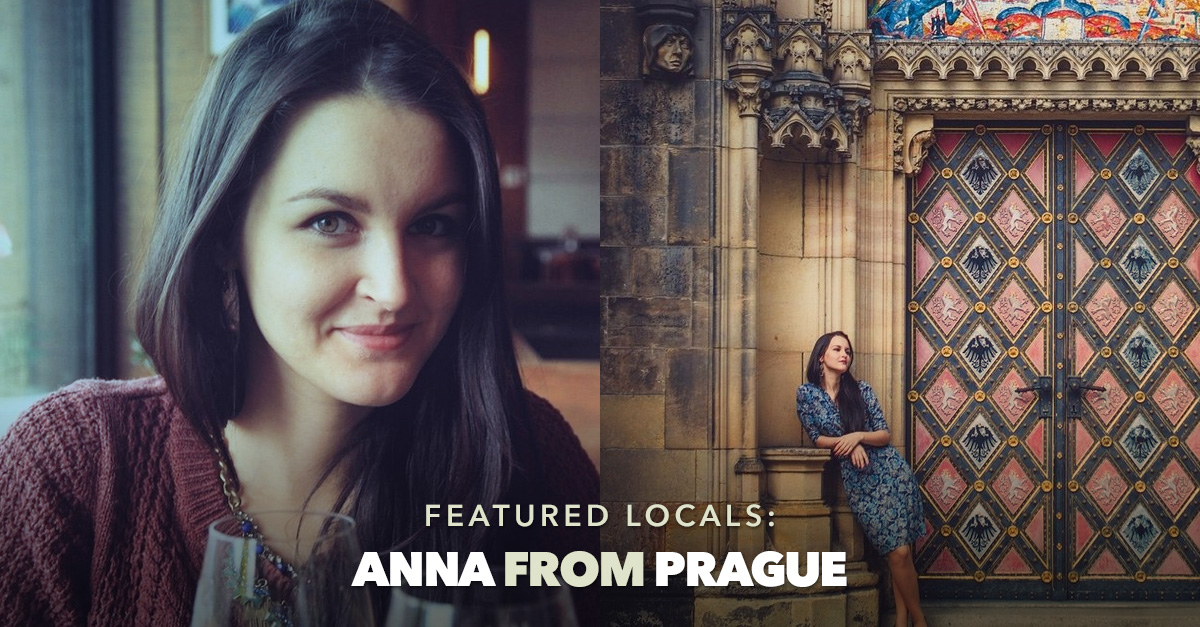 Prague, a city that I will always have a soft spot for in my heart – it’s where I took my first trip abroad over 20 years ago. I still have vivid memories of the bridges, cobbled streets and iconic spires, as well as quaint buildings and breath-taking views, sweet wafers, endless walks and lots of pubs – I was too young to drink then, but I remember there were so many of them. Little did I know then, I would end up visiting the city three more times and that it would become one of my favourite European destinations. 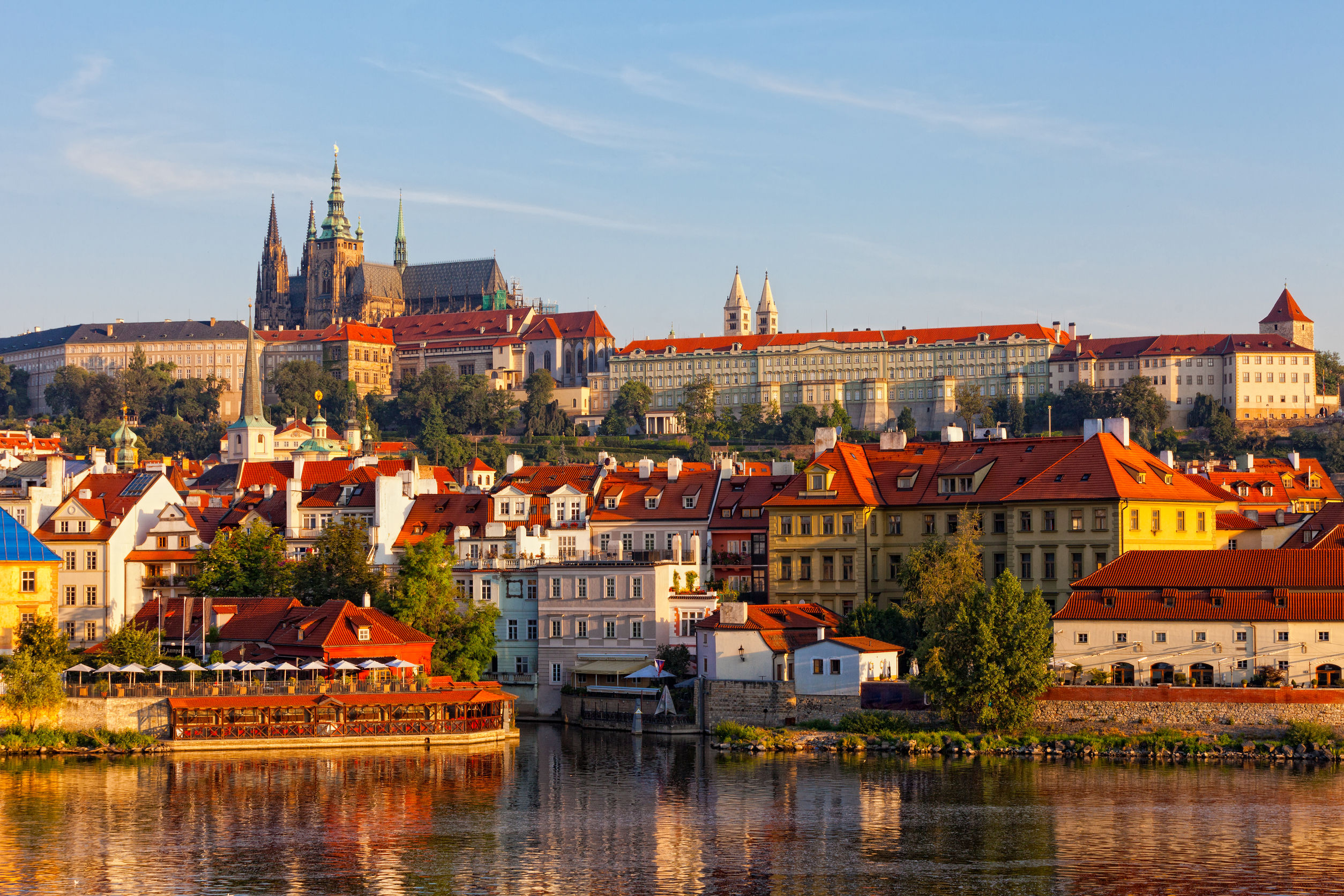 As Prague is conveniently located and so accessible from most other parts of Europe, it is popular with tourists for short weekend getaways. This can lead to a common mistake among travellers – to think that they can see this city in such a short time, when in actual fact, often it results in crammed itineraries and overcrowded tourist attractions during peak-times, such as Saturday afternoon. Really, Prague deserves at least four days of your time – otherwise you can miss out on so much the city has to offer; you might end up crossing it off your list of places to see, without actually seeing it! 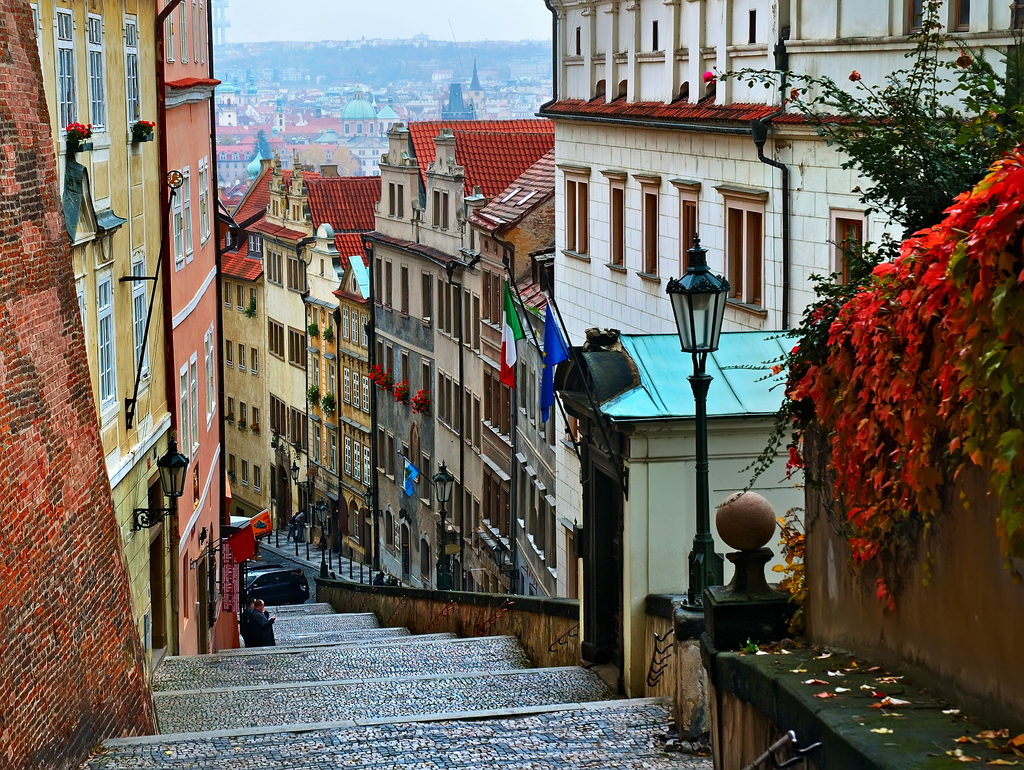 After more than two decades, and several visits, Prague still stands out because of its well-kept medieval architecture, including gorgeous Renaissance, Baroque and Gothic churches. Let’s not forget about the famous trio too – Charles Bridge, the Old Town Square and Prague Castle; all three of which are big crowd pullers. If you’re looking to escape the touristy spots, then try visiting the south of the city, Vyšehrad, where you can find one of the oldest buildings in Prague, the Rotunda of St. Martin; and if you have some spare time, visit some of Prague’s green spaces too, like Petrín Park, located across from the castle – it has some of the best hilltop views of the city. 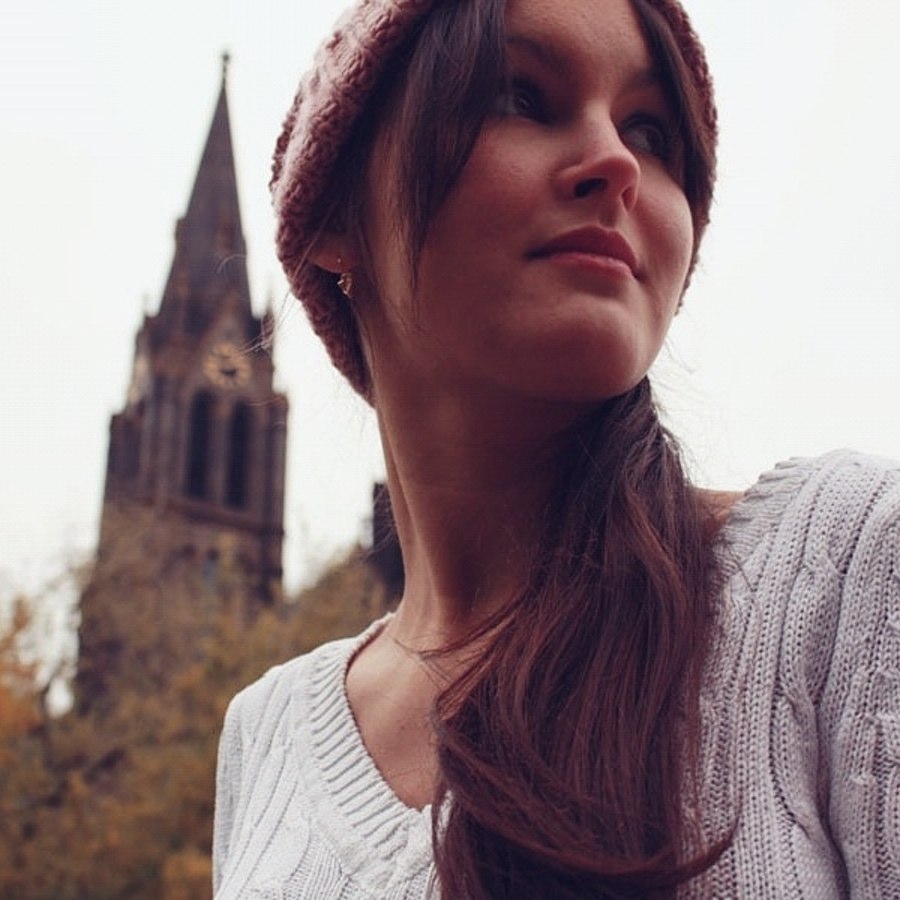 The parks and beer gardens are the best spots to meet the locals of Prague, because these places are very much beloved by its residents. They like to hang out, regardless of the time of year, whether spring or summer, you’ll always find plenty of people there. This week’s Featured Local is Anna, an English teacher who’s been living in Prague for the last six years and enjoys sharing her love of the city with others. According to Anna, a perfect tour with her would include: ‘A combination of the Old Town’s beautiful gothic architecture, a modern hipster flea market, beer, traditional Czech food, open air cinemas, a list of recommended bars, some fundamental historical facts, and to top it all off, a good sense of humour.’ 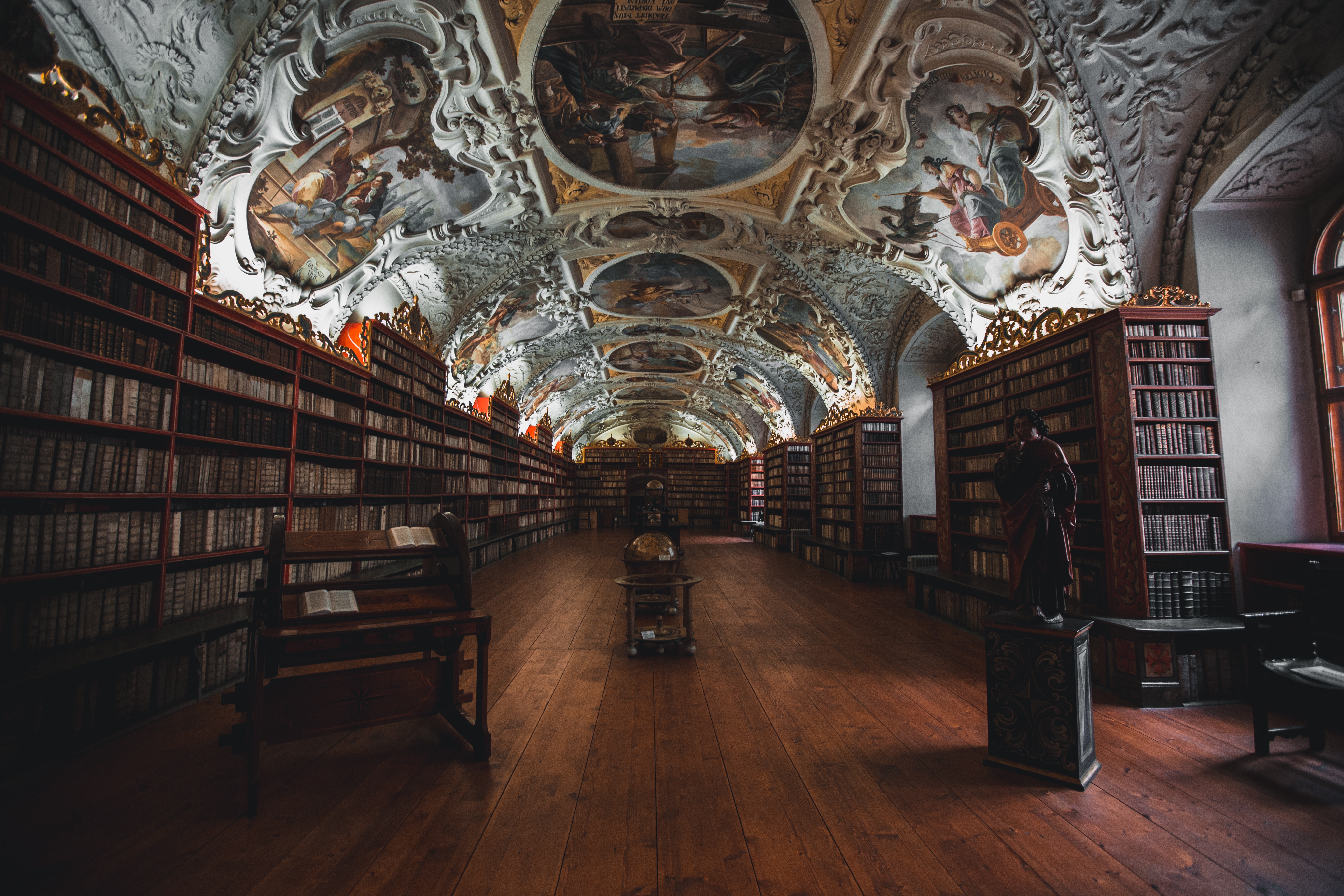 So instead of spending a hurried weekend cramming in the sites of Prague, we urge you to take a few more days off and spend some time to get to know the city and its locals – to learn more about what local lives are like there. Ask Anna to help you find those hidden-away gems, the cosy cafés, galleries and historical wonders, and all the other less known, authentic places that rarely make an appearance in the guidebooks.