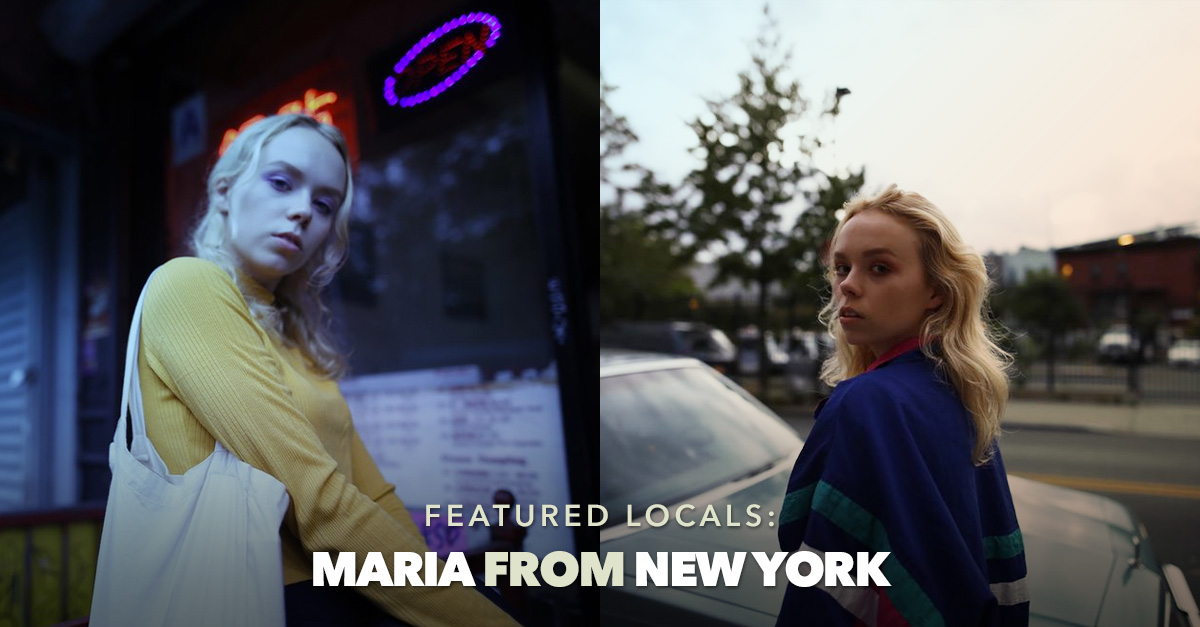 There is no other destination as iconic and as media exposed as New York City. As Alicia Keys famously sings, “If I could make it here, I could make it anywhere”. NYC is the it place brimming with opportunities and once-in-a-lifetime experiences. The so-called Big Apple also has emerged as the location that gives rise to the hottest and trendiest things and happenings in the world. 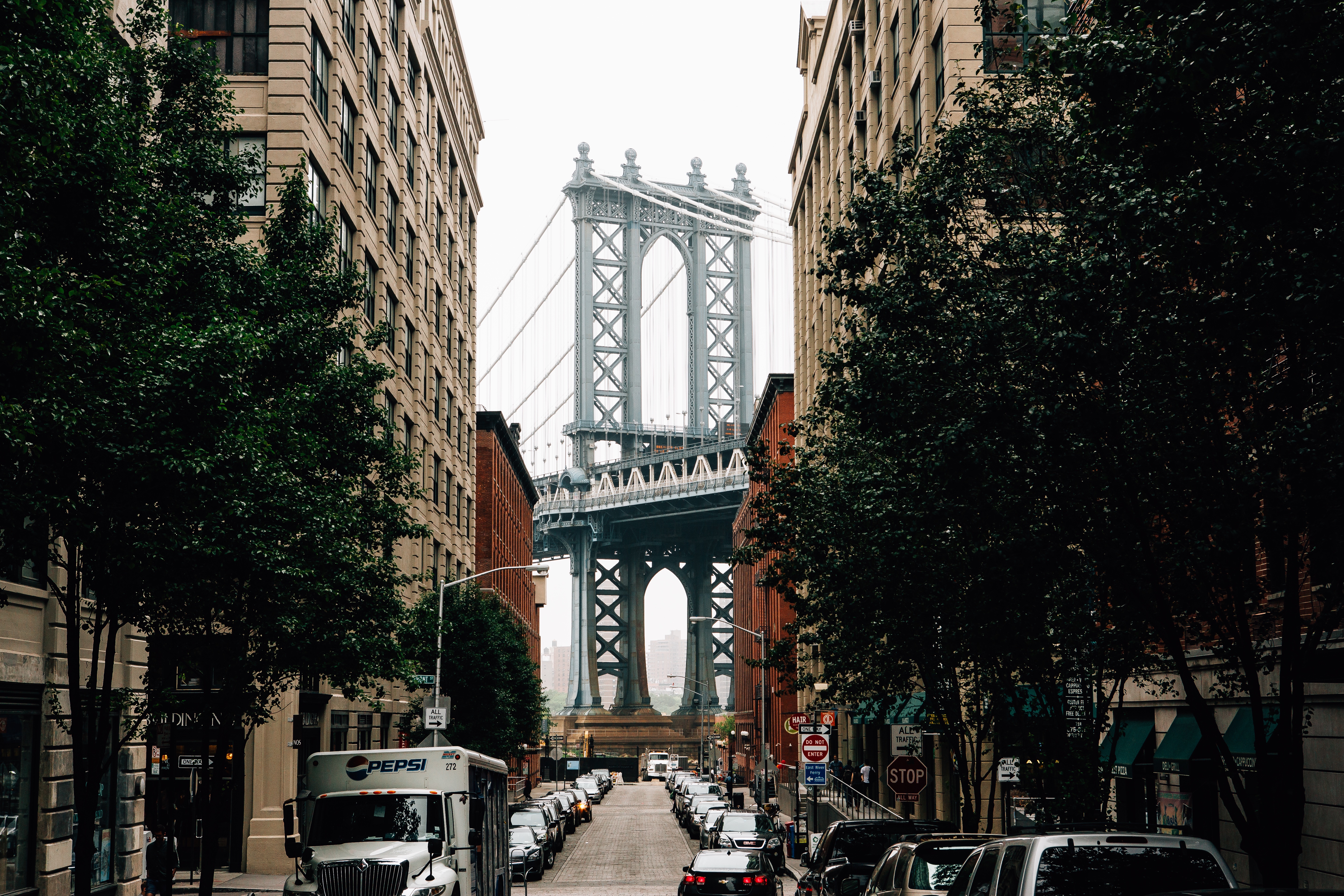 It also seems that New York City has the highest concentration of vaunting ambitions, broken dreams and dreams becoming reality. As well as chances to see a celebrity per capita because it’s very likely that the next New Yorker you’ll meet will be an aspiring actor, a startup entrepreneur or a thought leader of some kind. Everyone is in constant chase and pursuit here. That’s why it always feels like a rush hour, even though it’s not. 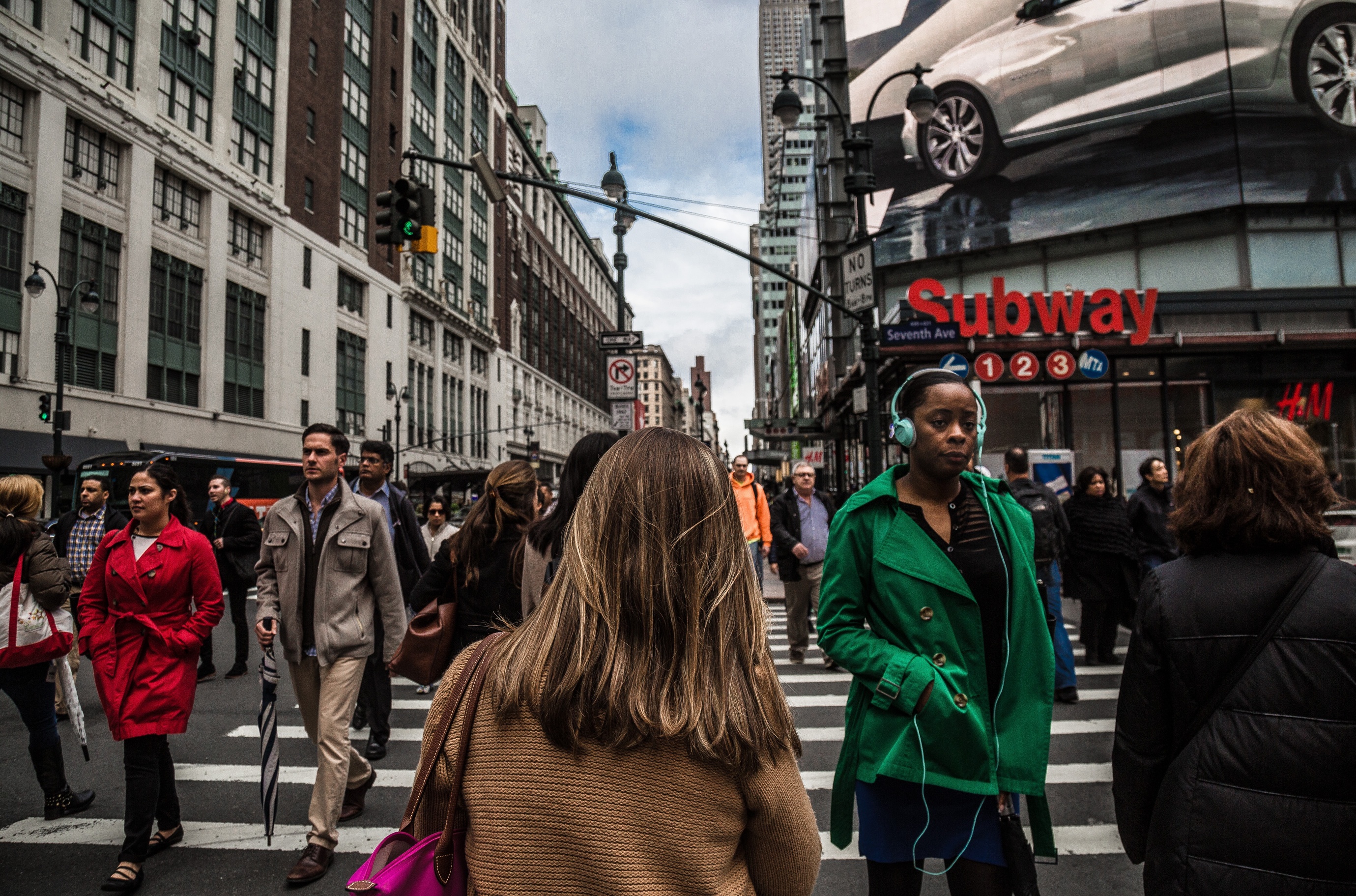 Most visitors have the illusion that they’ll be able to jam distant neighbourhood excursions in an afternoon itinerary. Soon you’ll realize that there’s no such thing as the city centre and that New York feels like a large array of small communities, and every one of them has its own personality, unique sights and residents. 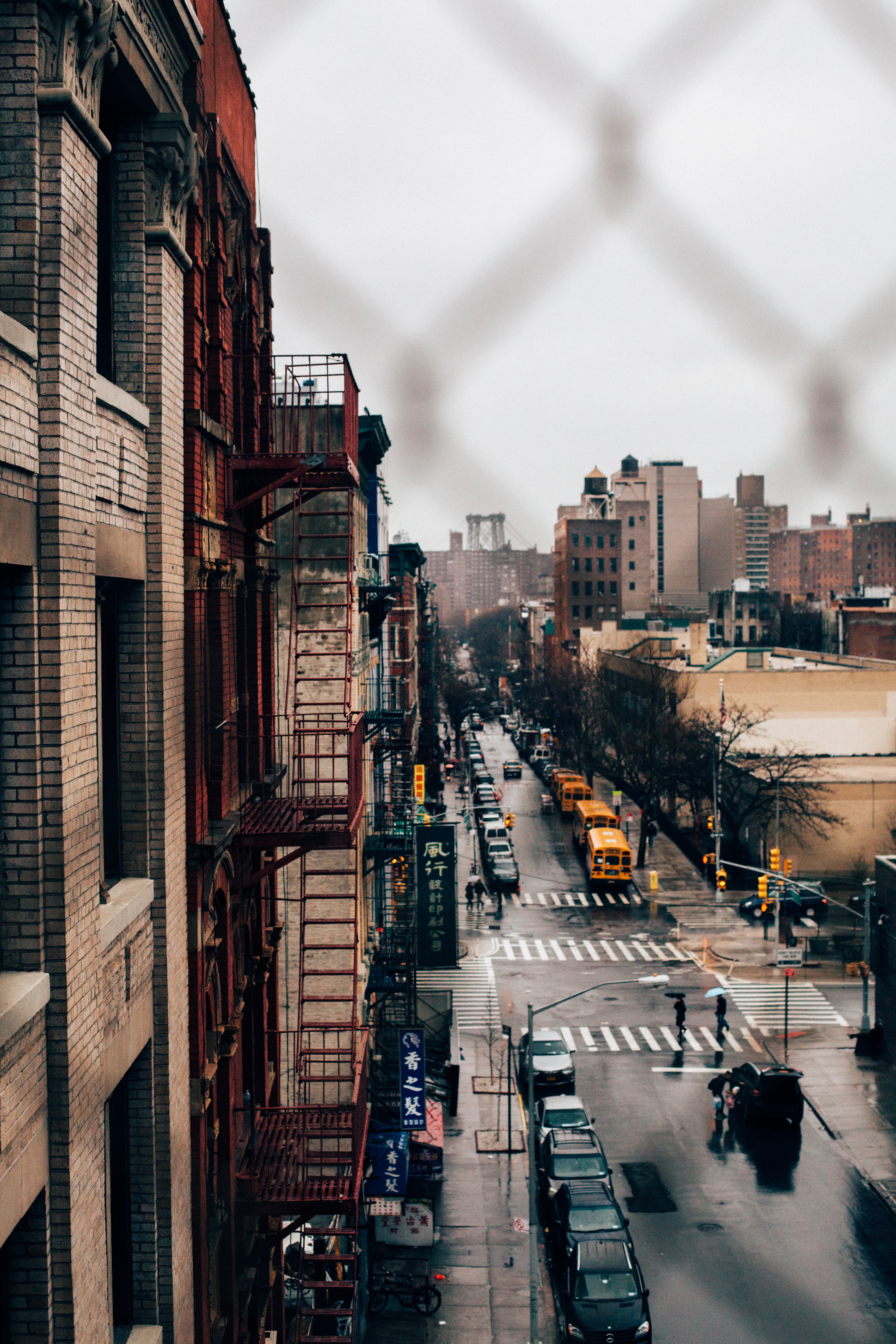 Due to the city’s convenient layout and easy to navigate streets, it’s a great urban escape for those who love to wander and hunt for hidden gems. One moment you might find yourself eating wood-fired Neapolitan pizzas in Little Italy and the other, hopping to another continent when visiting neighbouring areas like Chinatown.

Since there are a myriad of options, you might want to ask a local to help you select the top things to do and see in New York City. Someone who can show you beyond the city’s highlights such as the Empire State, Times Square or the Statue of Liberty. All of them deserve a visit, but it’s doubtful that they can represent well the diversity and energy that shape the true face(s) of New York. There’s only so much you can learn about a new place if you’re surrounded by tourists, right? 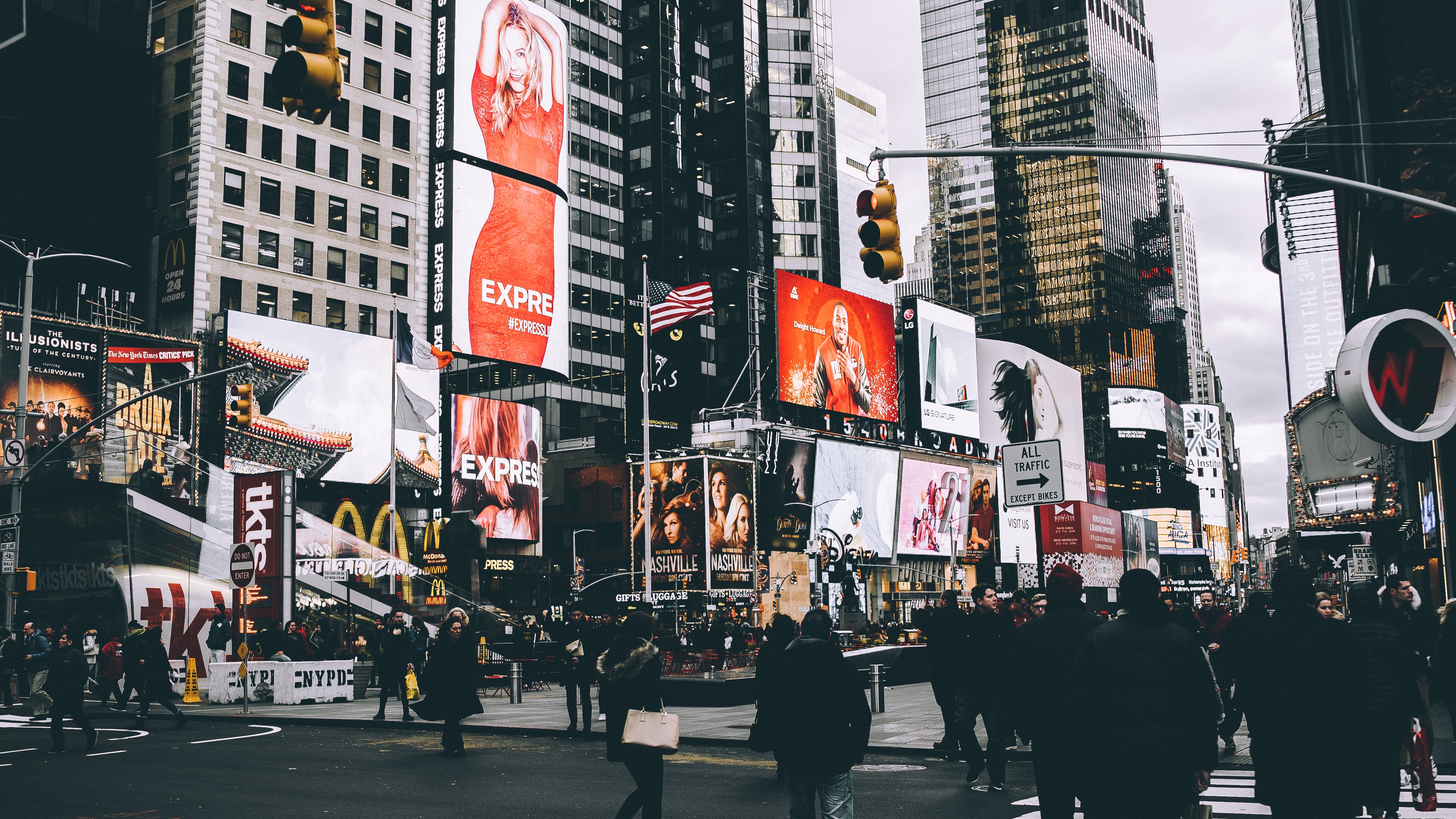 This week’s featured local is Maria who is a freelance photographer, model and a student at John Jay College of Criminal Justice. On a city tour with her, she’ll take you to the East Side, where the kin of the true New Yorkers reside. You will walk through Central Park heading south and briefly explore Midtown and the Garment town. Combine it with a visit to the uber chic neighbourhoods of Chelsea and West Village, with its narrow, tree-lined streets, which is great for browsing and shopping. 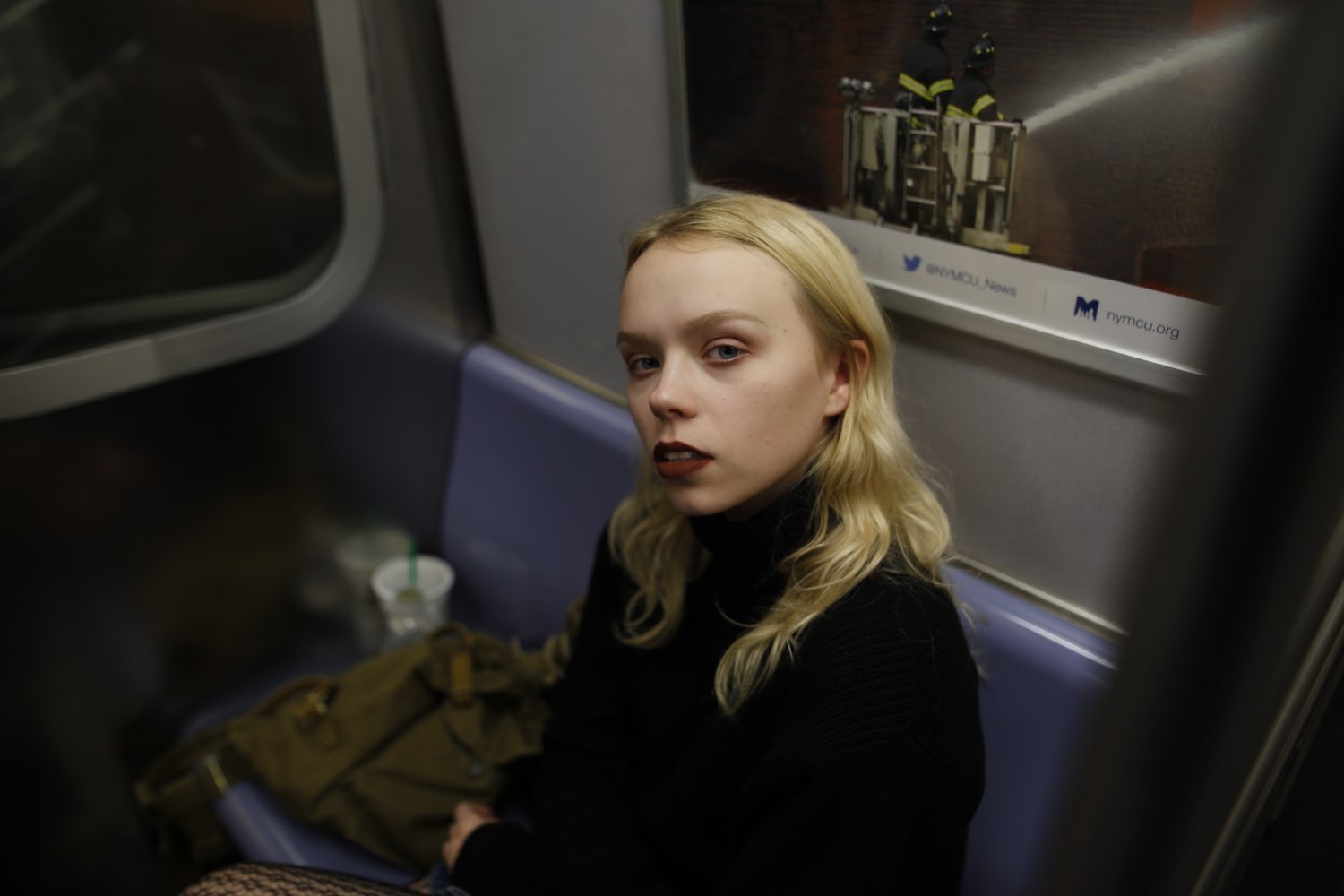 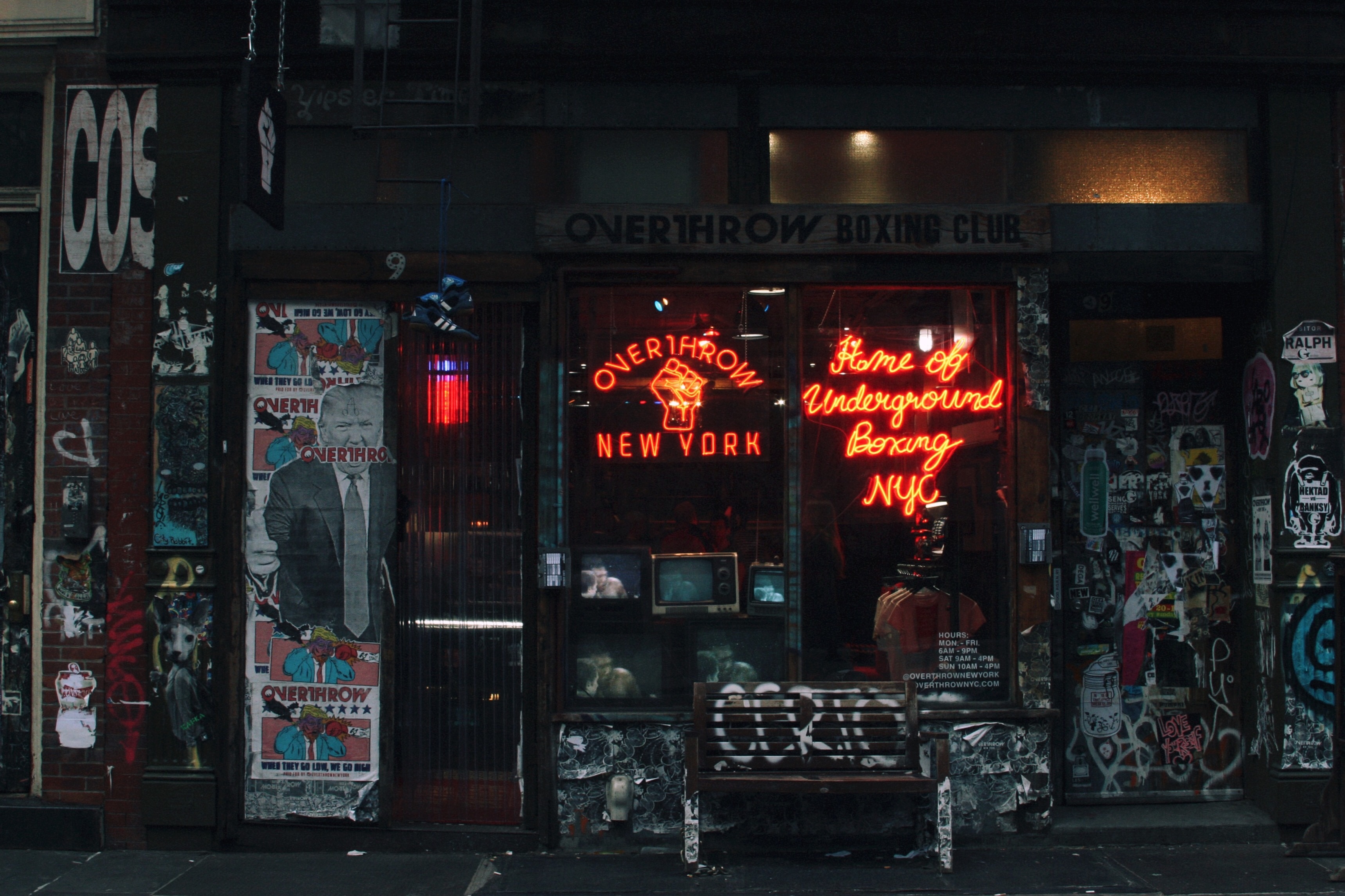 These are only a few stops on a walking tour with Maria, so lace up your shoes and get ready to embrace the edgy and artsy side of the city brought by the youth culture of New York.