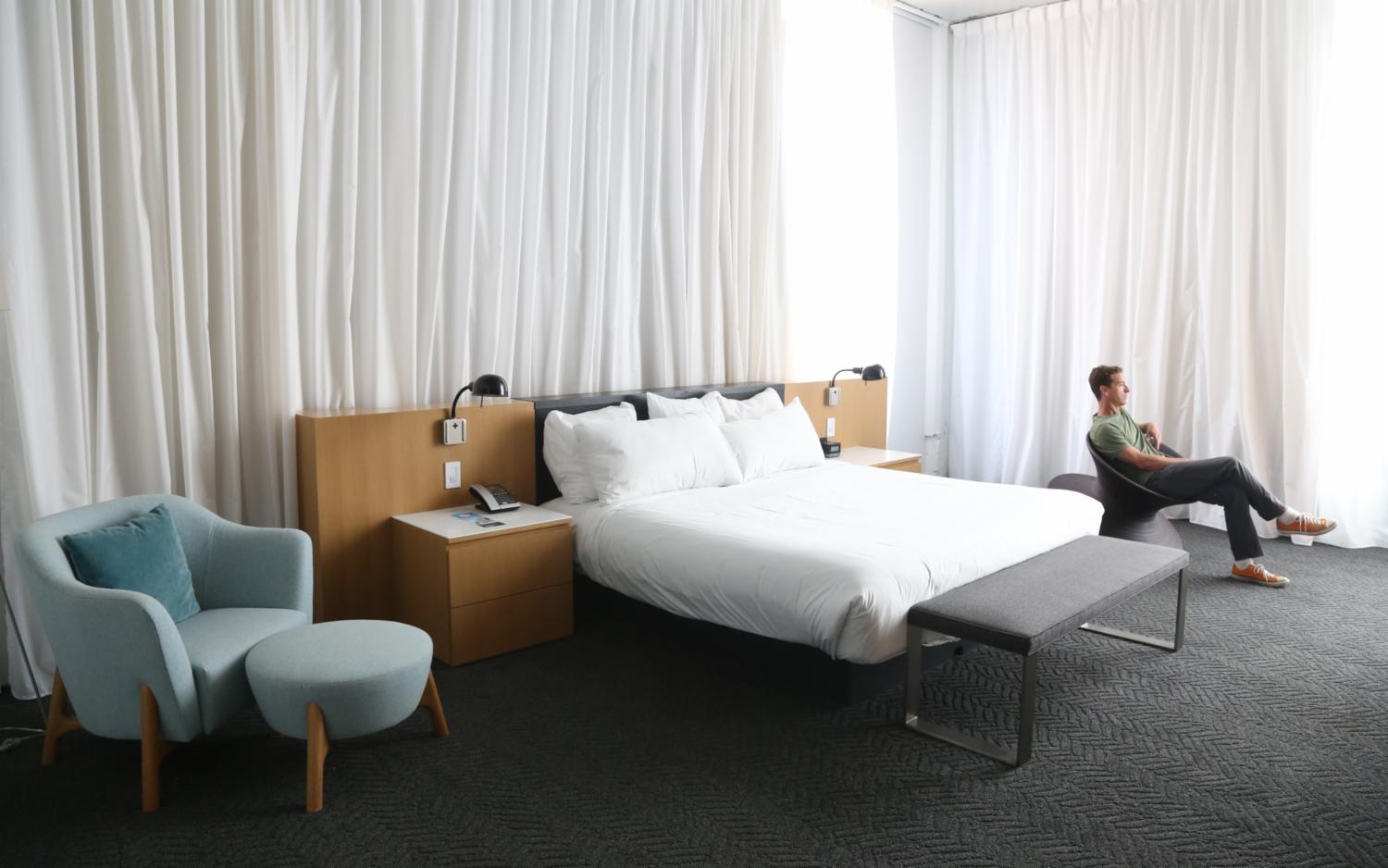 My first trip abroad from the United States, I was just a teenager with my parents there to metaphorically hold my hand. Five years later, at the age of 19, I ventured to Europe by myself for the first time—a time when there were no iPhones or ubiquitous Wi-Fi to help me navigate a new-to-me continent. I was forced to make mistakes and learn from them, with no one there to mop up the mess if I screwed up.

Luckily, my travels have only gotten easier over the past 20 years as technology has advanced. Now, I always have my phone close by—as well, as a laptop, too—which has made planning and organizing trips even easier than ever. Here are some of my personal favorite travel resources that I swear by.

It’s no big secret that Google Flights is the best search option for airfare; it’s free and consolidates the majority of air carriers, returning the best possible options, which you can filter by time in transit, price and number of stops. But sometimes you want to plan your travels around the best deals on the market, which is why I also subscribe to Scott’s Cheap Flights, a free newsletter that sends out daily alerts—many of them mistake fares that are only available from 24 to 48 hours—found by actual flight researchers (real humans, not computers).

Scott’s Cheap Flights also recommends using Google Flights to find the best dates for your personal trip, then to book directly through the airline’s site, a tip I swear by ever since getting duped by a third-party a few years ago when my booked airline went bankrupt and canceled my ticket, with Expedia refusing to take responsibility for my financial loss.

But what if you want to roll the dice and go anywhere, so long as the price is right? That’s where Skyscanner’s Everywhere tool comes in incredibly handy. You put in your departing airport, and it gives you a plethora of ideas, as well as estimated prices, some as low as $20 a flight.

In this day and age, most hotel search engines offer the same prices across the board, and even if the hotel site’s prices are more, they’ll often be more than happy to price-match what you find via Expedia, Hotels.com, Hotwire, etc.

In fact, I’ve found now that many hotels are trying to beat out the consolidators by offering better deals on their site than you’ll find elsewhere, so check for special deals like advance booking offers or discounts for active military or retirees before cross-referencing on a third-party site.

Sometimes, though, you’re forced to book a last-minute hotel, whether having to travel out of circumstance or being stranded due to flight cancellation, and in those times, rooms via the hotel directly are astronomical, so I like the app Hotel Tonight, which absorbs unsold rooms from hotels and offers them for a steal the day of, the night before or even a week in advance.

Gone are the days of relying on expensive taxis to get around. The introduction of ride-sharing services like Lyft and Uber has been a game-changer for travelers around the world, both for affordability and ease of access.

If you’re feeling even more adventurous, both Uber and Lyft have their own electric scooter lines in select locations, and Lime and Bird have completely taken over larger and mid-sized cities all across the United States and some abroad, as have e-scooter companies like VOI and Tier in European hubs. (Be sure and research local laws, such as helmet requirements and whether or not riding on sidewalks is allowed.)

I’m a Google Maps loyalist when I have reliable data coverage—and I’ll sometimes use Waze when traveling through heavy traffic or want to know where police officers are lurking or upcoming potholes located—but often when I’m traveling overseas, this does not apply, usually because my data coverage is slow or non-existent.

Instead, I’ll use an app like HERE WeGo Offline Maps, Maps.me or Sygic that allows me to download maps of cities and regions and use them offline, even if there isn’t a mobile signal or Wi-Fi connection in sight.

My husband jokes that I should have a PhD in Yelp skills, as it never fails that I find us the perfect restaurant or brewery for our desires while traveling via this handy app. Much like Trip Advisor, Yelp is populated by user-generated reviews of restaurants, bars, hotels, attractions and more. But Yelp has a much slicker, easier-to-navigate interface, and you can search by category in your desired city, then filter via opening hours, price point and more.

There’s even a delivery tab at the bottom that alerts you to what restaurants in the vicinity will deliver. Yelp has its own reservation system where sometimes you can add your name to a waitlist via the app, though Open Table seems to have far more inventory of restaurant partners if you’re looking to make a booking on the fly.

Sometimes you’re traveling and in need of an emergency item like medicine—let’s be honest, who of us has not been struck by the dreadful Montezuma’s Revenge while on the road due to foodborne illness?—and don’t want to leave your hotel room for anything.

That’s precisely why delivery apps like Instacart and Postmates have become so wildly popular; with the simple swipe of your finger, you can have a bottle of Pepto-Bismol delivered to your hotel room in under an hour.

(Note: Some of these apps like Instacart currently are only available in the United States, though many countries have their own comparable version, like Supermercato24 in Italy.)