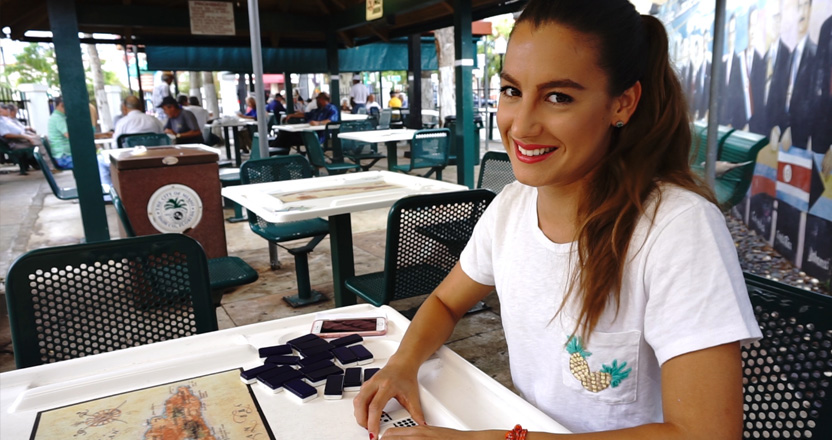 As the month of November is already upon us and the weather is getting steadily colder, we’ve decided to share a video with you from our adventures in always sunny Miami. Often called the Magic City, Miami is also known for its sun-soaked shores and crystal-clear Atlantic waters, legendary parties, and iconic Art-Deco style buildings. The city also has a rich mixture of cultures in the community, including Asians, Colombians and Peruvians – just to name a few. Sometimes you might even have to remind yourself that you are not in Latin America, but still the US, as Miami is the epicentre of Florida’s Hispanic population. 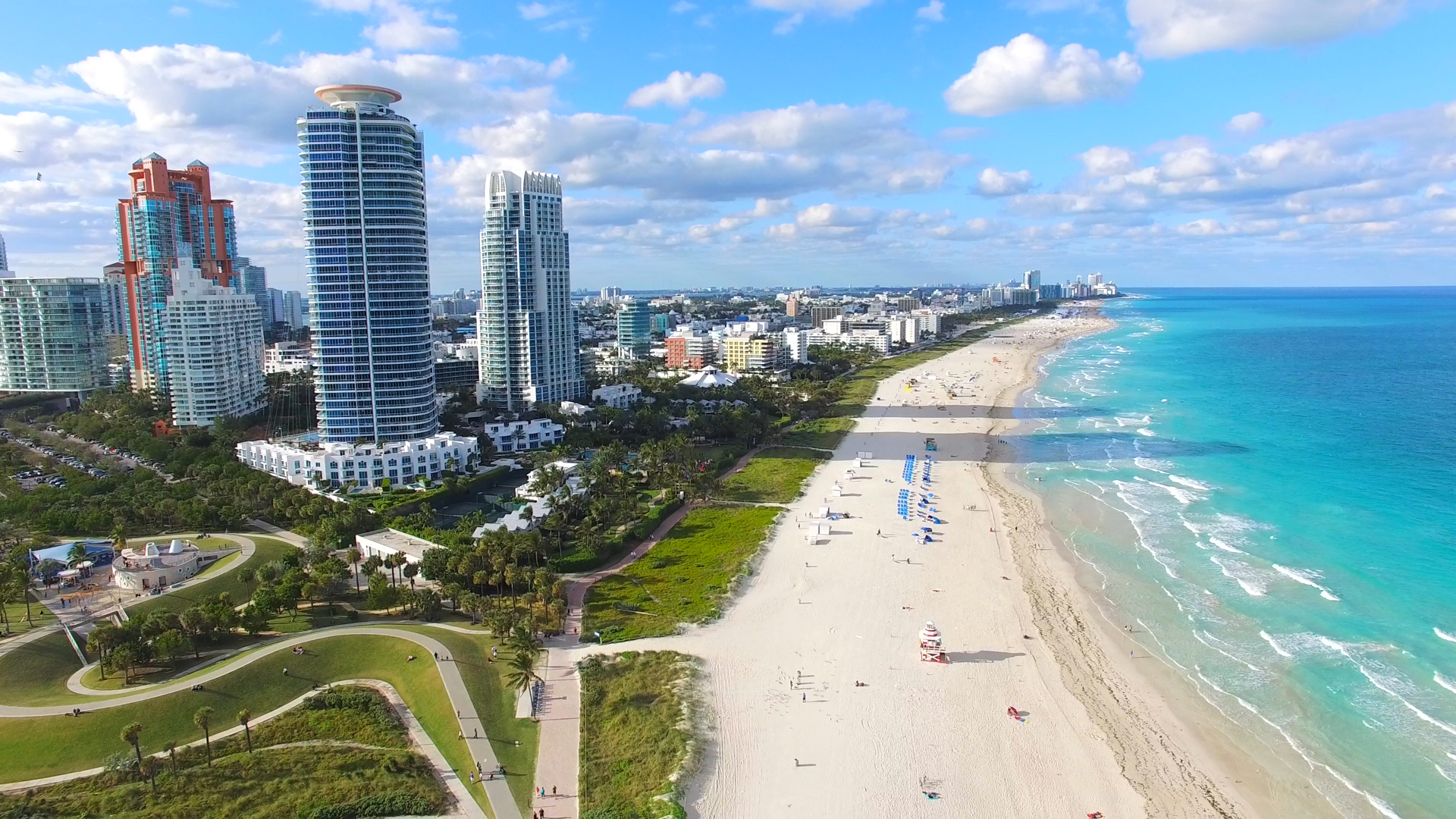 Not only does Miami have a diverse range of cultures, but there is also a lot of colourful scenery. Whether you go to South Beach for a night out or to laze on the beach, take a walk along Ocean Drive to appreciate the vibrant architecture, or just people-watch and trend-hunt in the Design District – which has numerous galleries, workshops and interior design stores – Miami has a little something for everyone. But personally, our favourite places are those which have some cultural flavour to them. 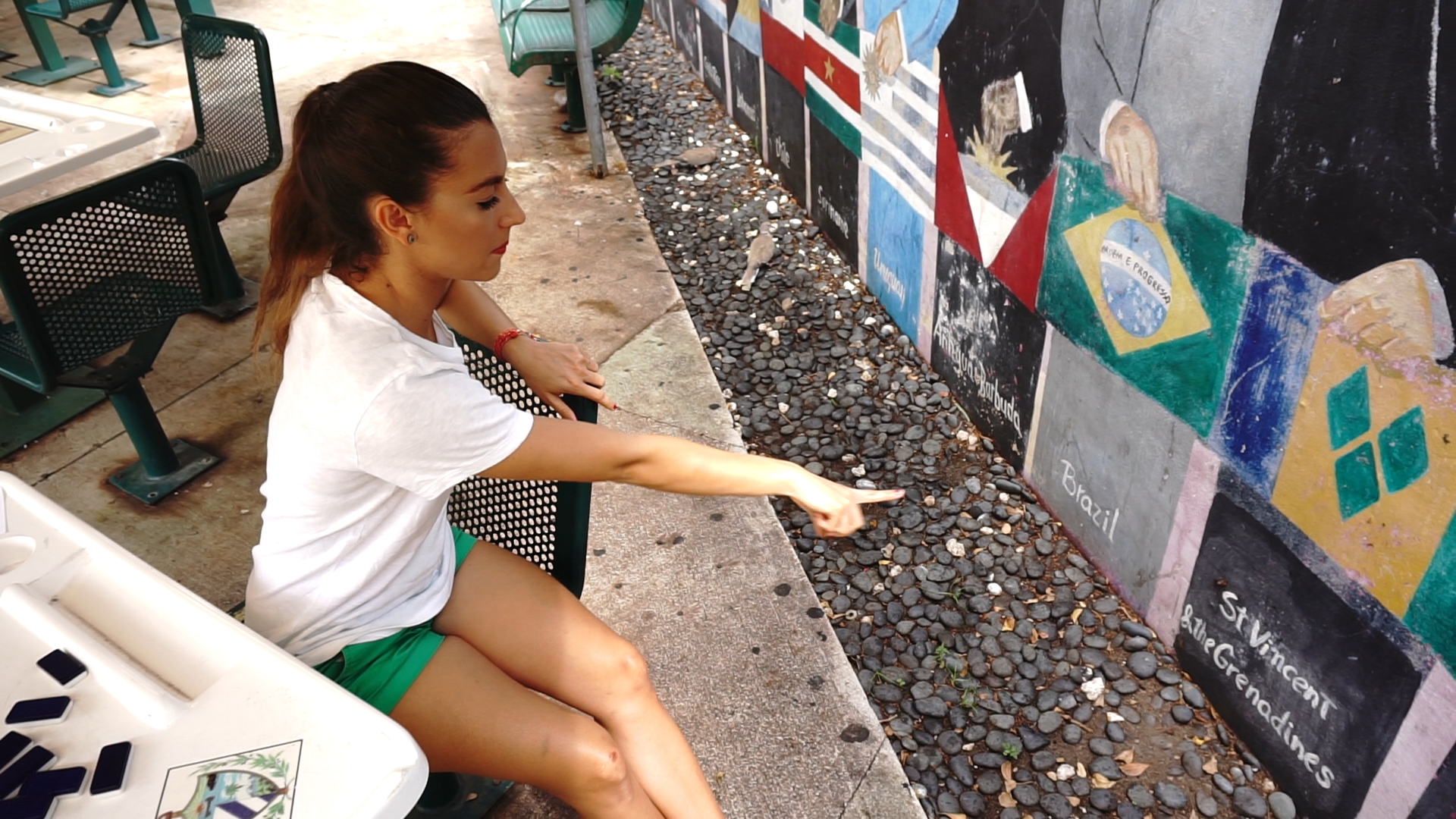 In today’s video, Showaround Local Susan takes us to the Cuban district of Miami – Little Havana. The first spot she drives us to is Domino Park, where Susan also manages to get us in, despite the new-age regulation that you have to be at least 56 to play dominoes there. 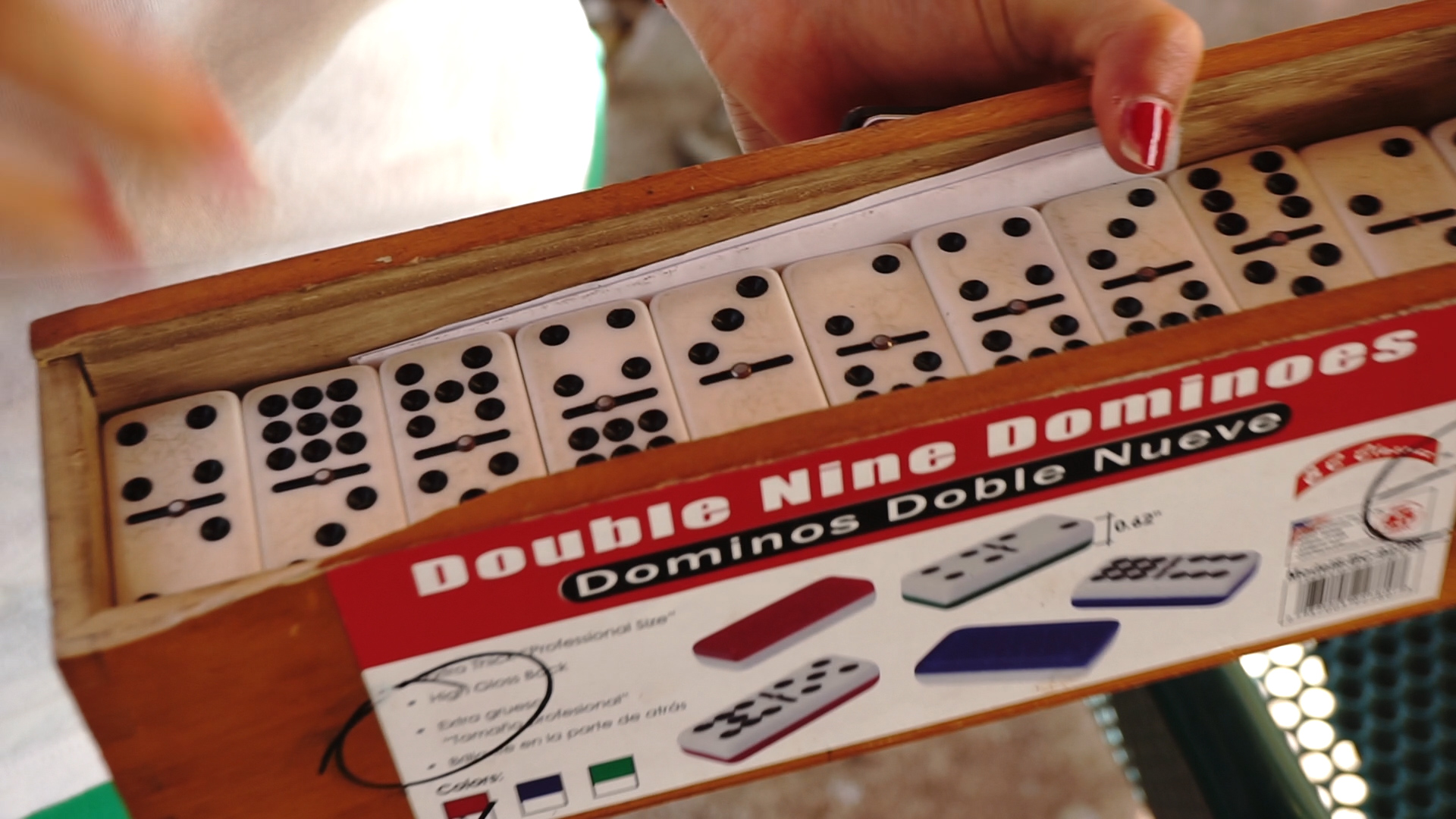 After learning how to play and trying an electric caffeine bomb, a Colada, we go for a stroll, visit a few tobacco stores, and end up at a bar called Ball & Chain, where in the middle of the day we enjoyed some live music and salsa dancing – ok, so it was only Susan dancing, but we were really admiring her dance skills and trying to move our hips the same way. 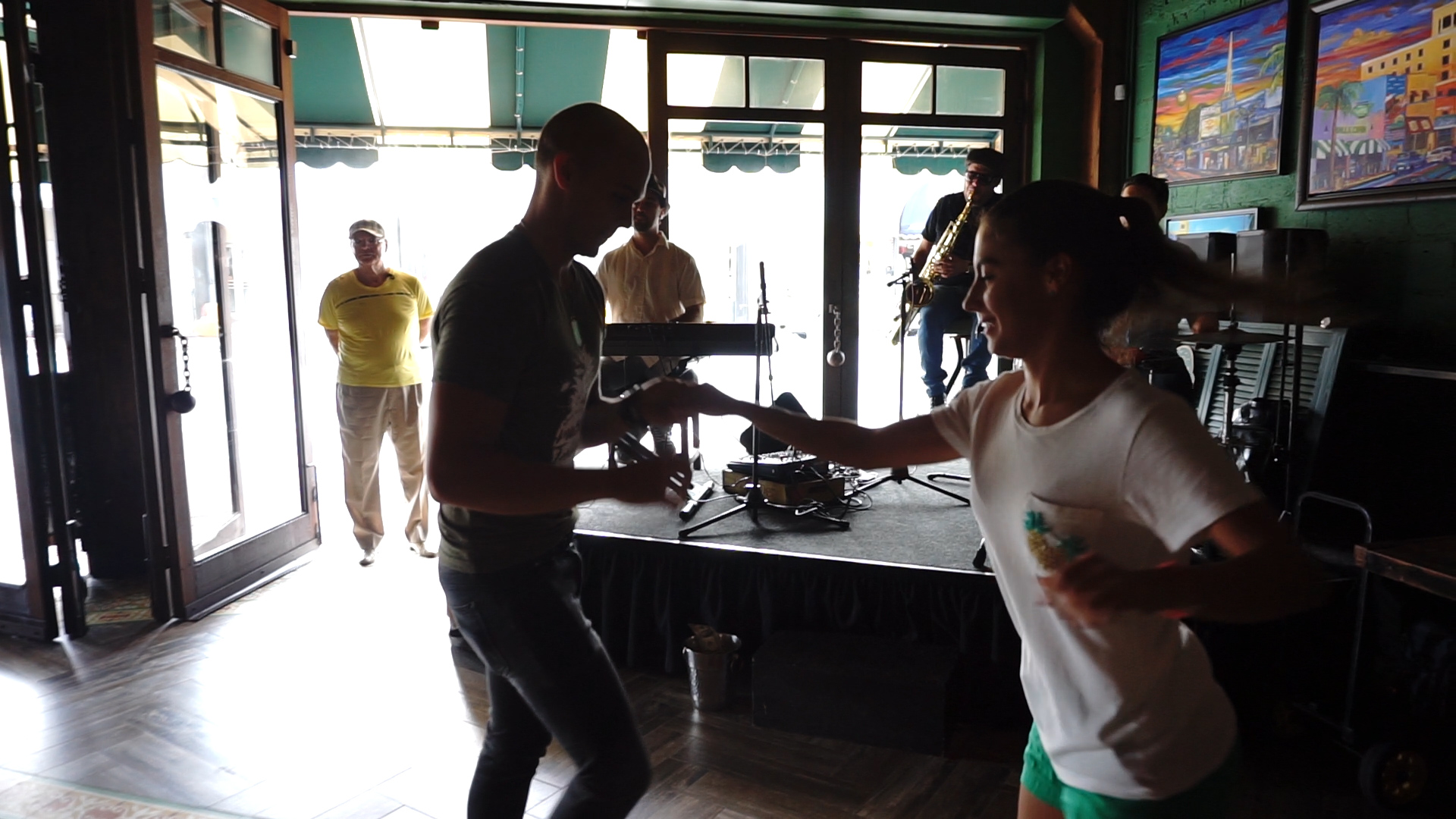 For the second part of our tour, we explored the Wynwood Arts District – a real must for any art-lovers. The area attracts a myriad of talented street artists from all over the world who use the walls of renovated warehouses for their masterpieces; it’s been legally operating for over 7 years and is now home to one of the largest creative communities in the United States. After exploring a ton of impressive murals, Susan takes us to our final stop – a gastropub called Kush for some of the best burgers and craft beers in town. 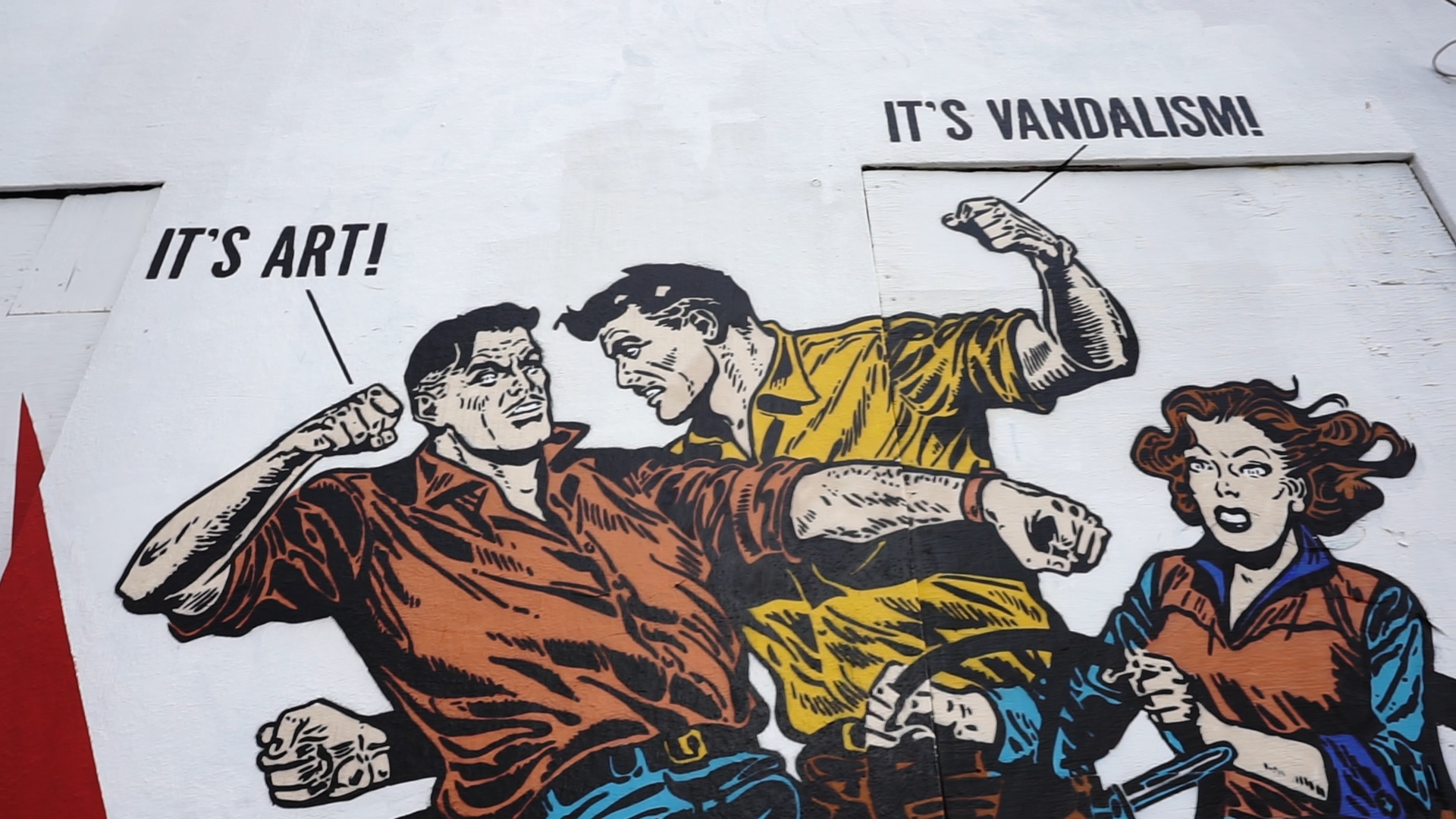 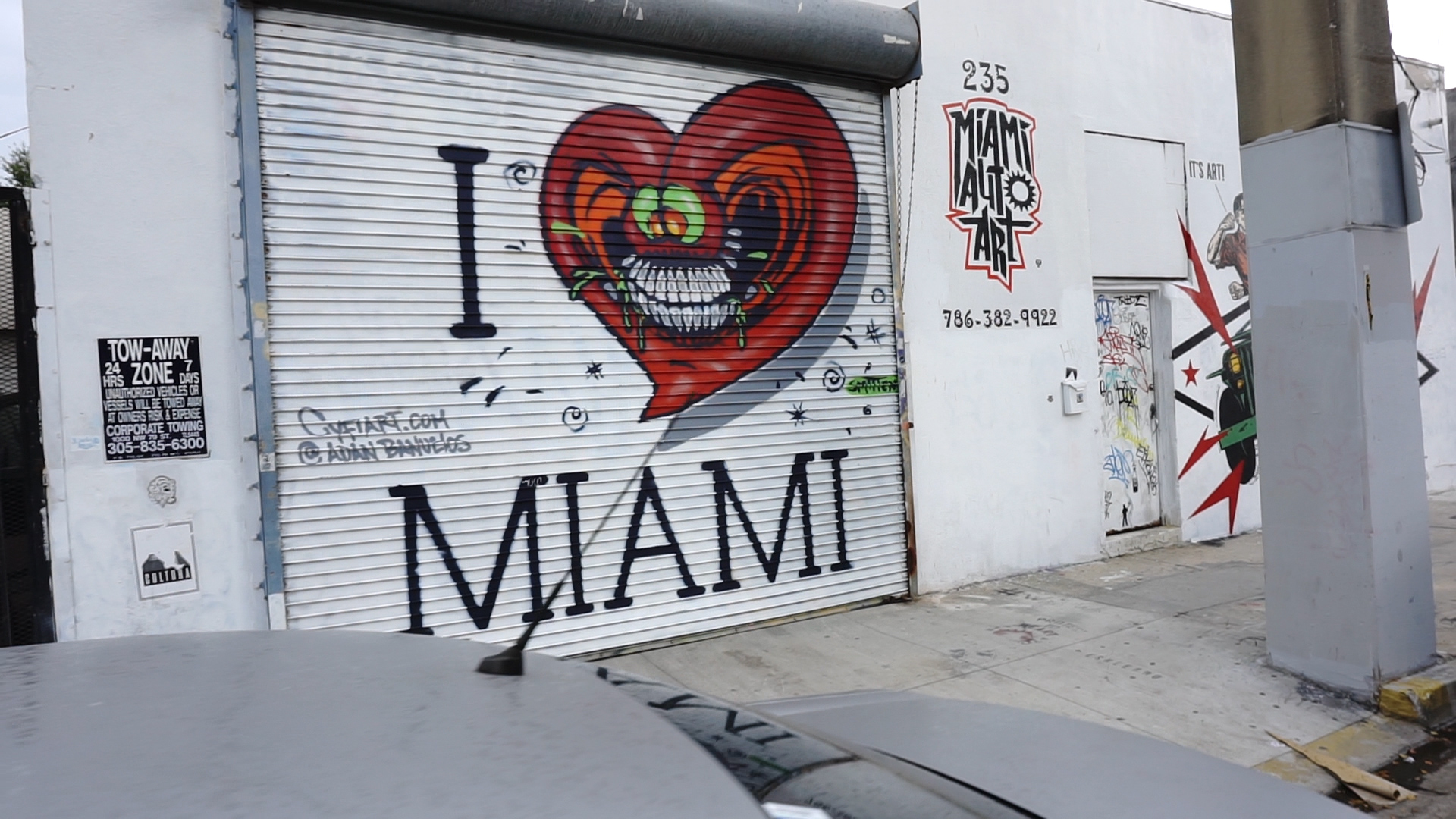 Having a true Miamian like Susan with you changes your perception of the city instantaneously – from one of America’s most popular vacation destinations, it transforms into a city that is also rich in culture and history, but most importantly, to a place filled with warm and welcoming people. 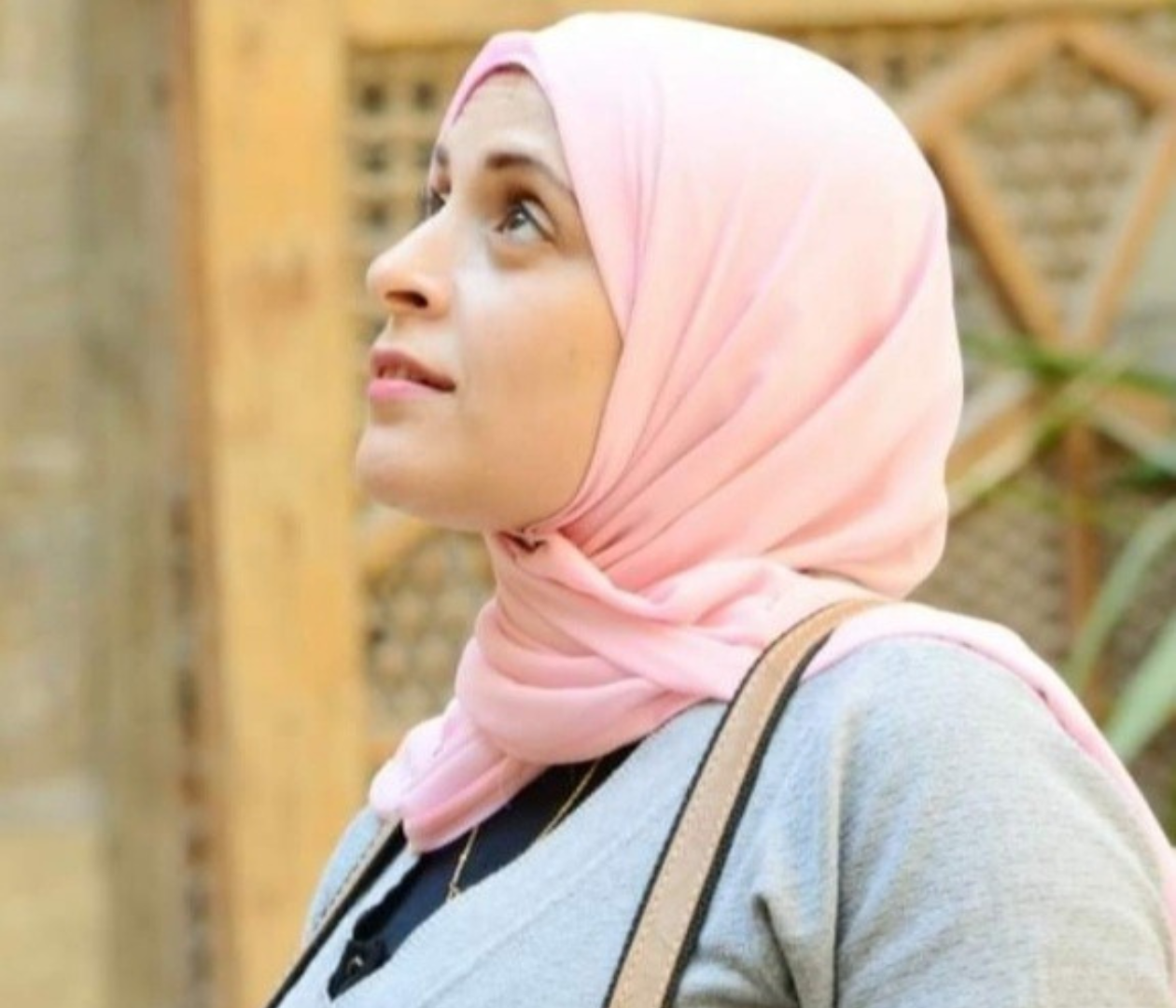 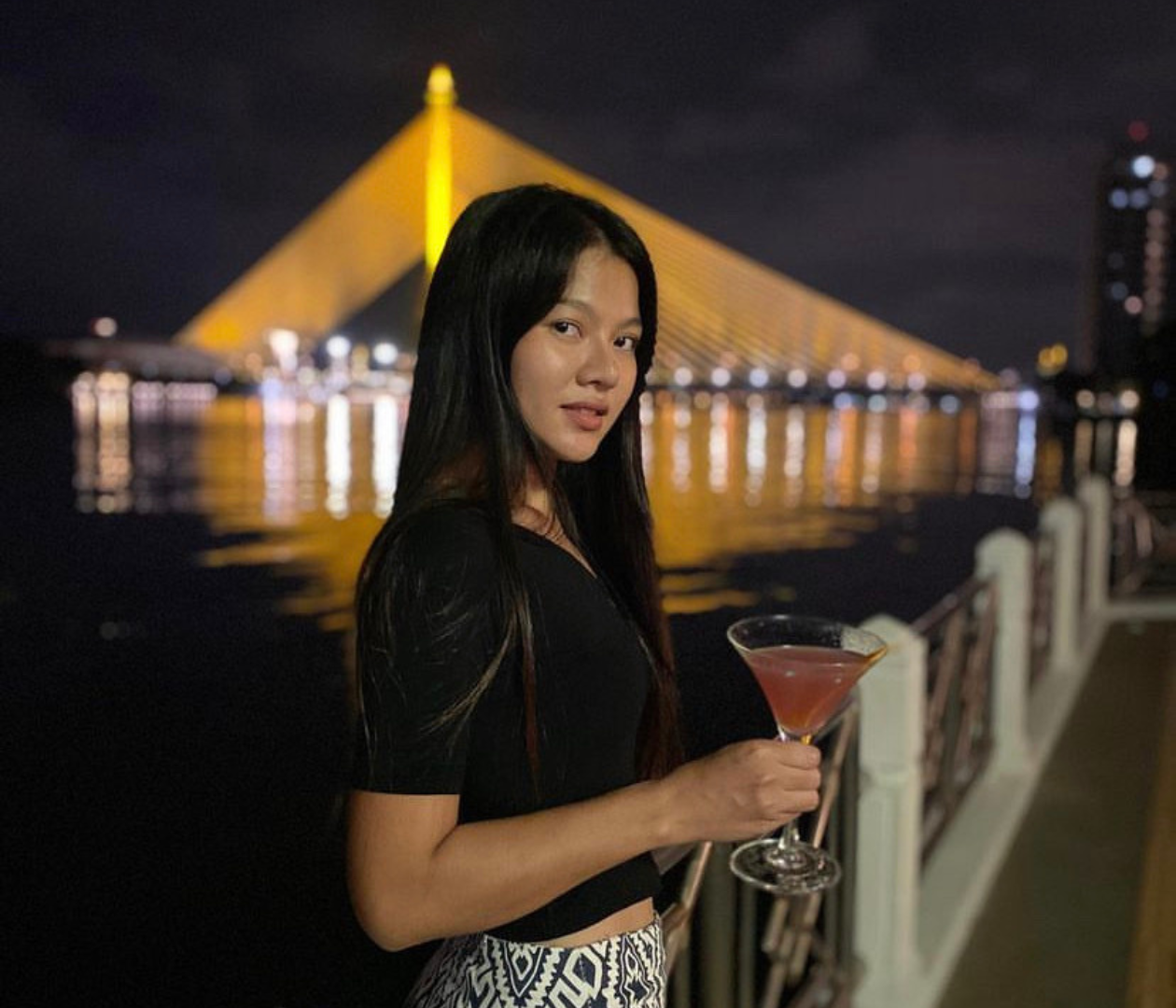