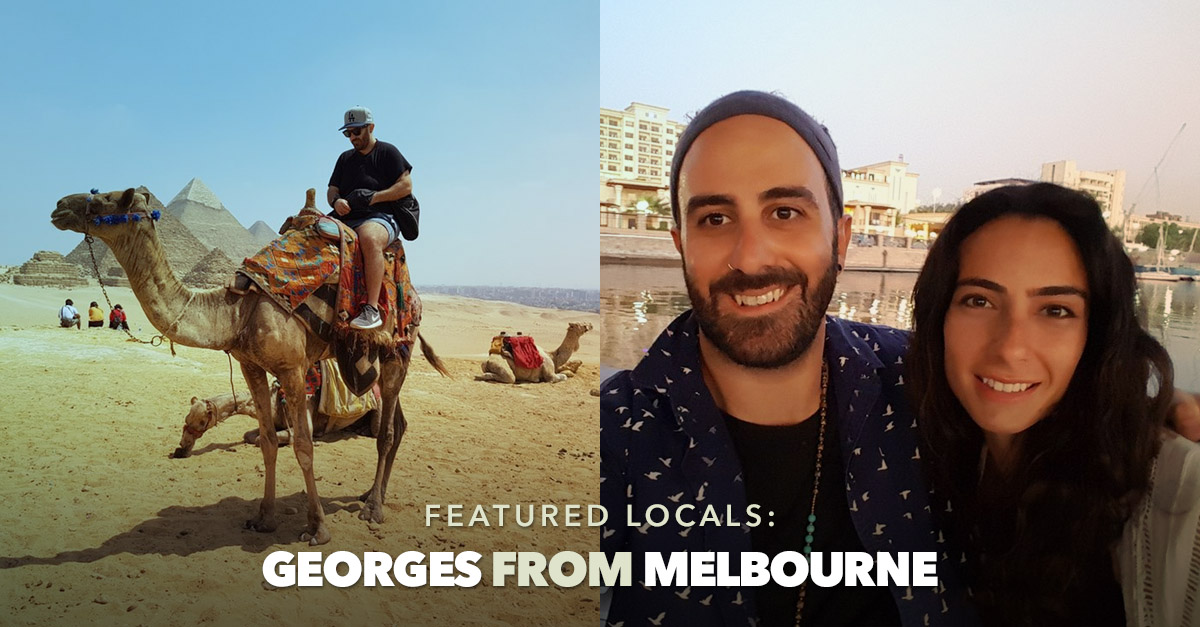 Australia has this far-away land connotation attached to it, and not without reason. To get there, you might spend 24 hours on an airplane, and at times even longer than that, depending on where you’re travelling from. But the long journey will be well worth it. Australia is an exceptionally beautiful country, filled with nature’s wonders such as remote outcrops like Uluru; the Great Barrier Reef, which is every diver's paradise, and it also has fascinating wildlife - from the country’s famous koalas and kangaroos to wombats and even crocodiles. 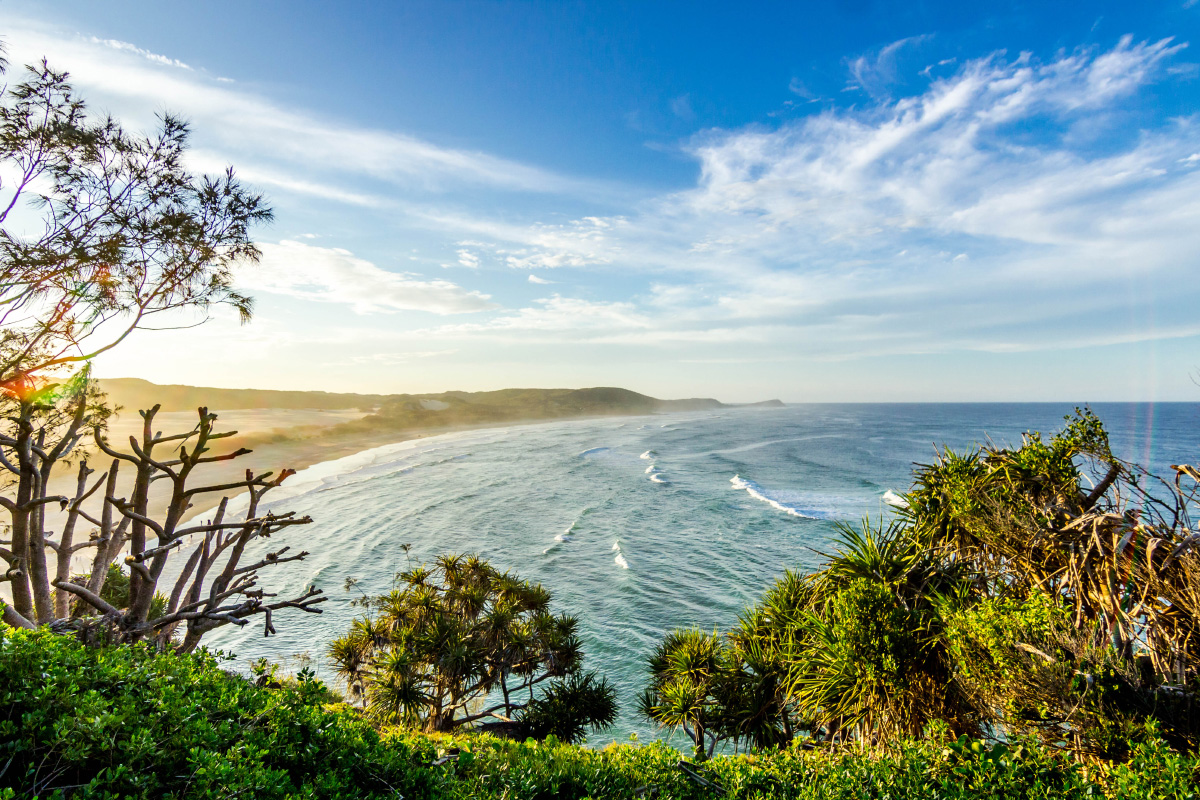 But bear in mind that most likely you won’t be able to see everything at once; Australia is almost as vast as the mainland of the USA. The country is divided into six states and two territories, each of them offering different places to visit and explore. So, due to its diversity and immense size, Australia has a wide array of options to choose from, whether you’re into camping, road trips, backpacking or snorkelling and diving. It’s most likely that any type of adventurer will find something for themselves there. 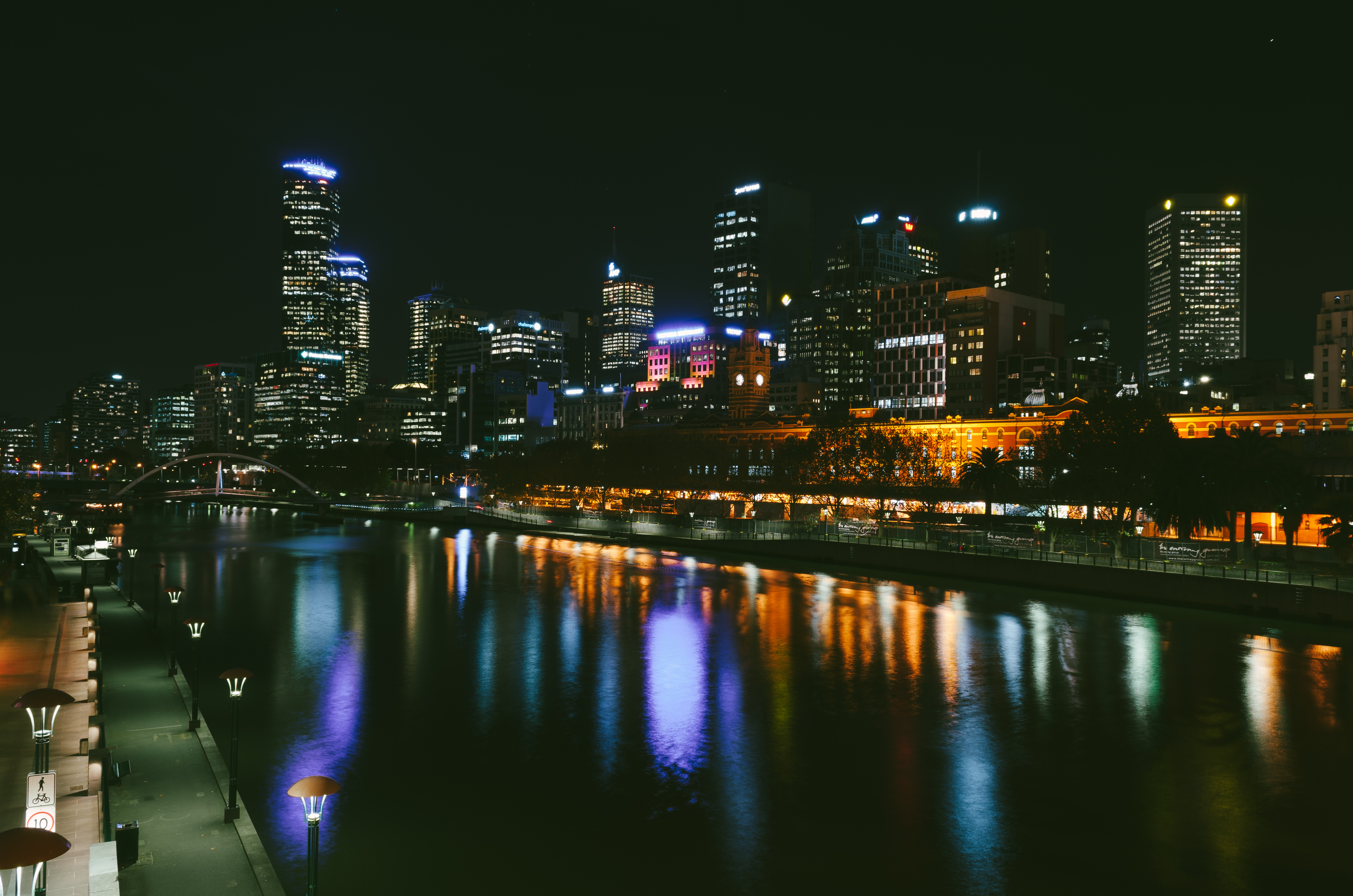 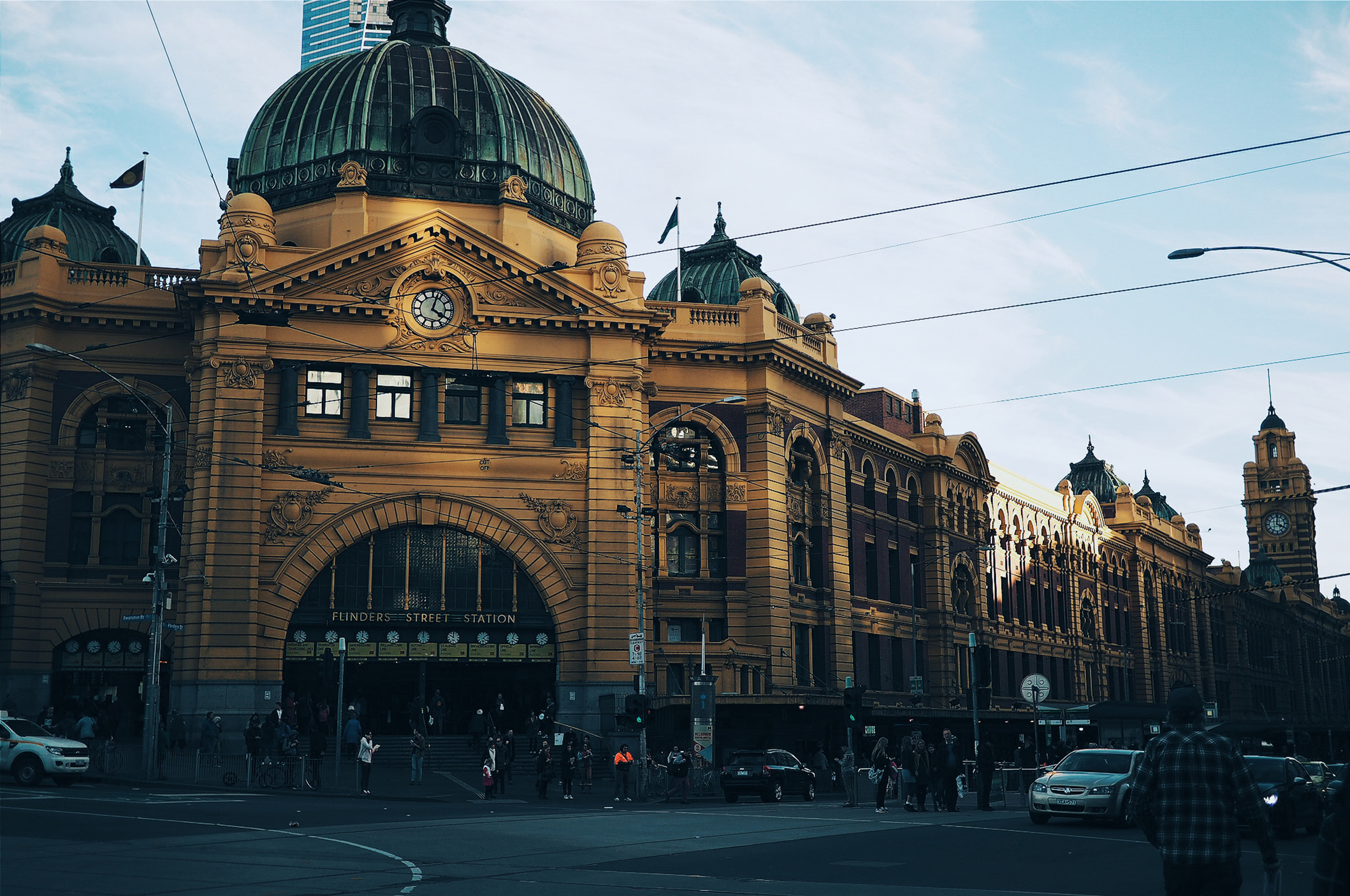 This week’s featured local Georges lives in the second most populous city in Australia, Melbourne. It is located in the smallest of the mainland states called Victoria. Don’t let the size trick you though, Melbourne is considered by Aussies to be the cultural and social hub, brimming with art galleries and graffiti murals, fashion-forward stores, and an exquisite café culture as well as a stellar food scene. 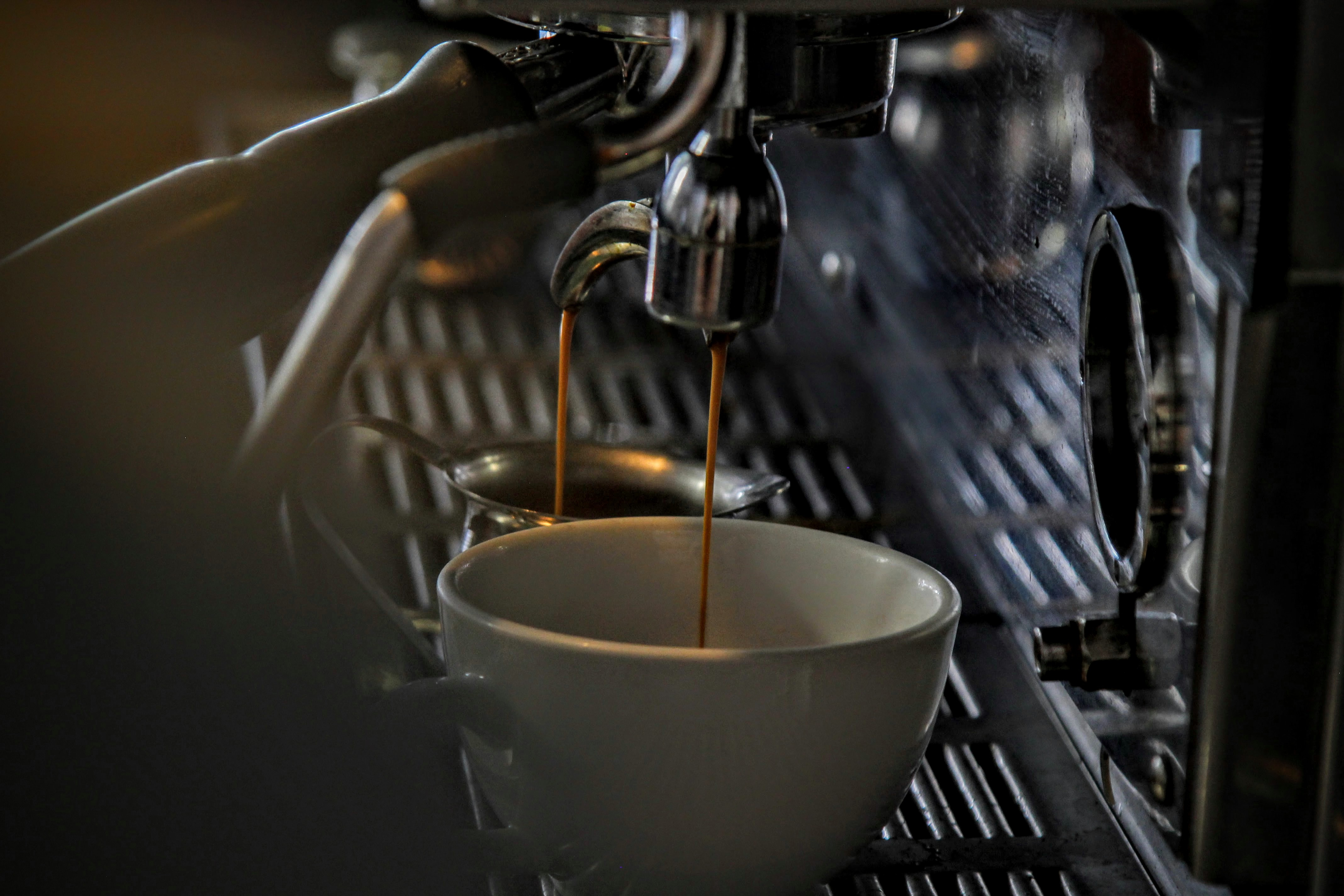 Unsurprisingly, our Showaround local Georges is a foodie, caffeine lover, and a sports enthusiast (everyone in Melbourne is!) who also enjoys shopping and having a glass of wine or two. Oh, and did we mention that Georges lives, breathes and works in the travel industry too? He has been to over 50 countries already, so one thing is certain, he can really appreciate what you’d like to see and do when visiting Melbourne. 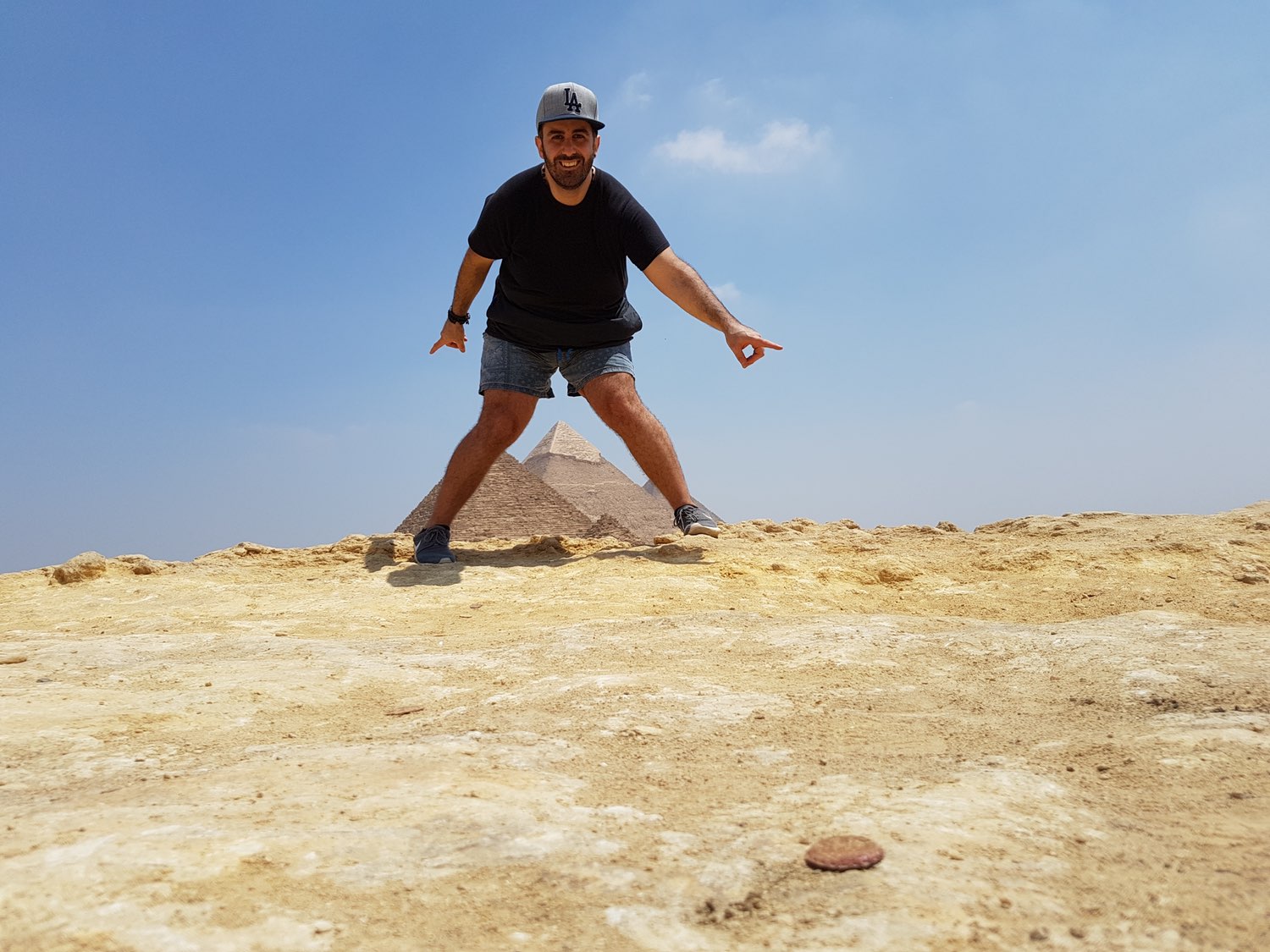 So, if you’re looking for someone to show you around in Melbourne who’s open-minded, loves to meet people from all corners of the world and have fun whilst exploring the city, Georges is your local!