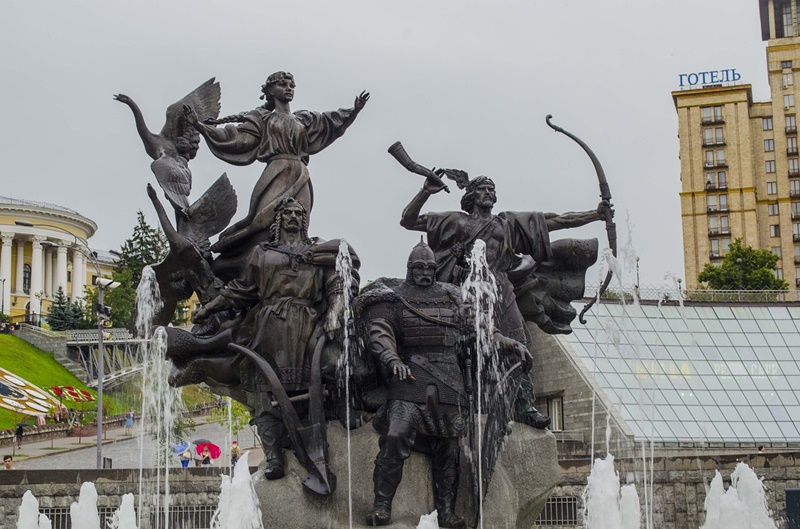 Without a doubt there is a huge interest in the history of the place you are visiting, thus we’ve chosen the most important fact from our perspective to know before visiting Kiev.

Want to hear the true story of city from the lips of locals? Our tour guides in Kiev can help you learn more about this amazing city.

This city is located in north-central Ukraine near the Dnieper River. Kiev is considered one of the oldest cities in Eastern Europe which was established in the early 5th century and was known as a commercial center for centuries. The city was completely destroyed during the Mongol invasions in 1240, but after that, the city prospered again in the late 19 century and still stands to this day.

The first declaration of Independence

From 1921 and onwards the city was still under pressure from the Red Army of Russia and in World War II it was once again completely ruined but straight away rebuilt in the postwar years.

In 1991, after the collapse of the Soviet Union Ukraine declared independence once more and it was official, Kiev remained Ukraine’s capital and experienced an influx of ethnic Ukrainians from all over the world.

First population in the area of Kiev

It is known that the first known people that lived there were in the Stone Age and after that, the population formed in the Bronze Age and it was called ‘Trypillian culture’. In the Iron Age certain tribes who settled around Kiev practiced husbandry and trading along with land cultivation.

Kiev was an important trade and transportation center during the Russian industrial revolution in the late 19th century. The city was known due to its routes, sugar and grain export by railway and on the Dnieper River. Due to that, the city's population reached 250,000 citizens.

Nowadays you can still see the railway infrastructure of that period. Also, numerous educational and cultural facilities are noticeable architectural memorials in Kiev. Besides, in 1892 the first electric tram line started running in Kiev. It was the 3rd in the world.

The catastrophic accident at the Chernobyl Nuclear Power Plant that happened in 1986 occurred only 100 km north of Kiev. Luckily, the wind blew most of the radioactive debris away from Kyiv and saved millions of lives.

Even though Kiev faced some harsh times through its span of life it is undoubtedly one of the bright and understated cities in Eastern Europe with its incredible architectural heritage. 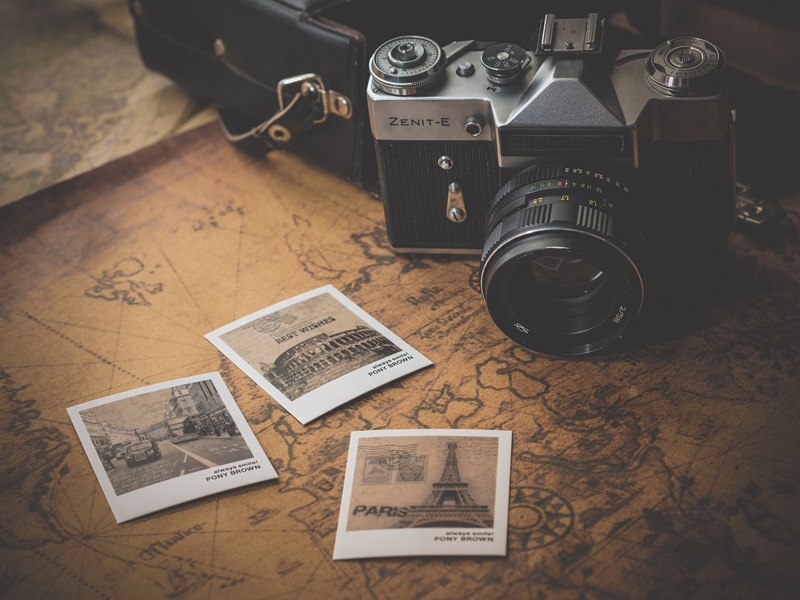 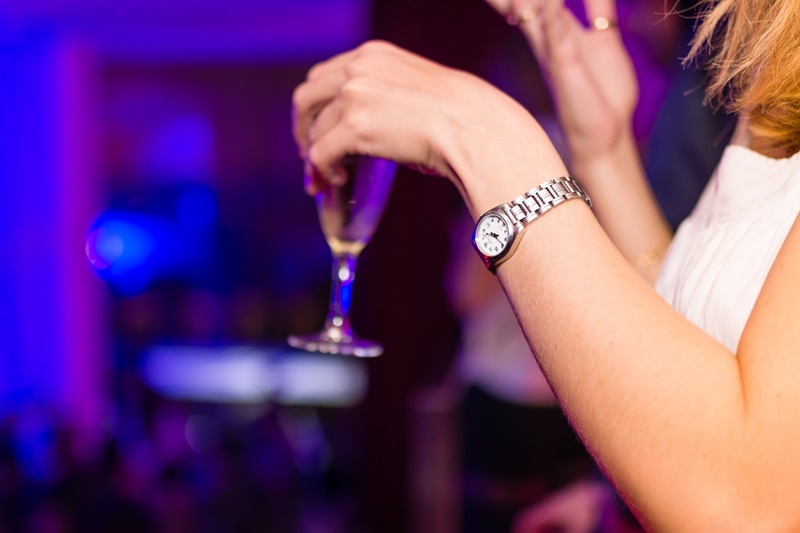 4 of best nightclubs in Rome for true party-goers 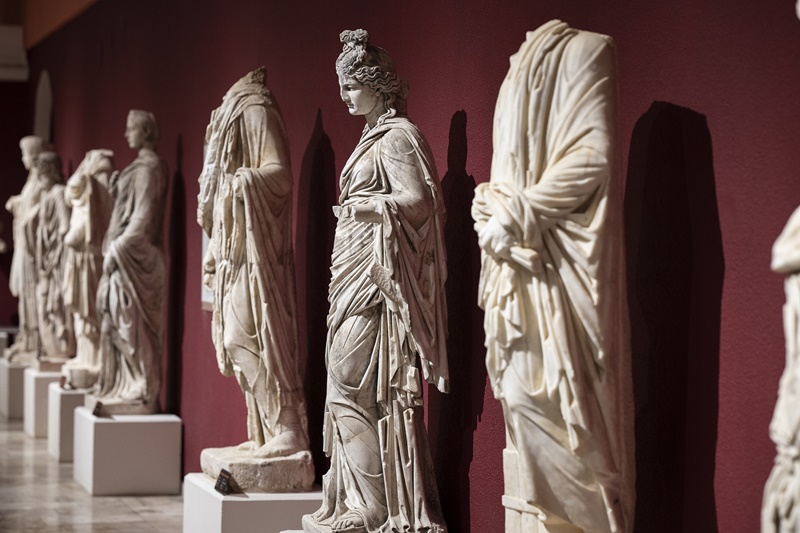 5 of the best museums to see in Rome 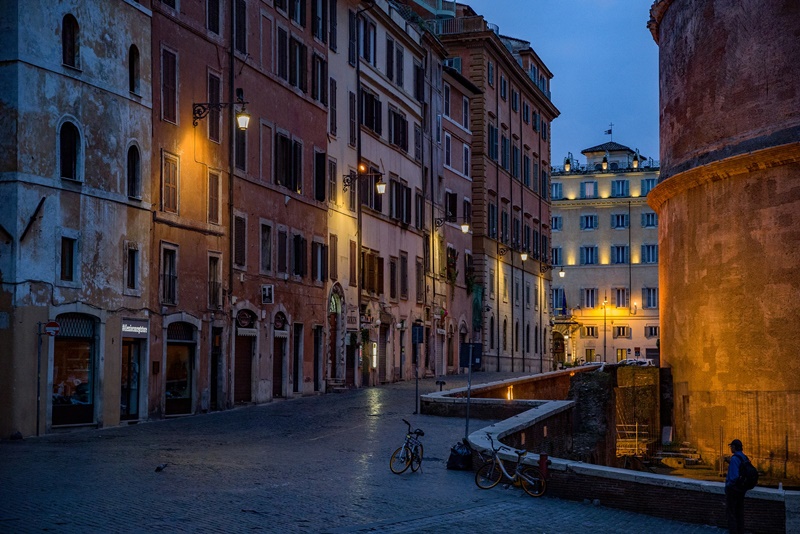 4 places to visit in Rome at night