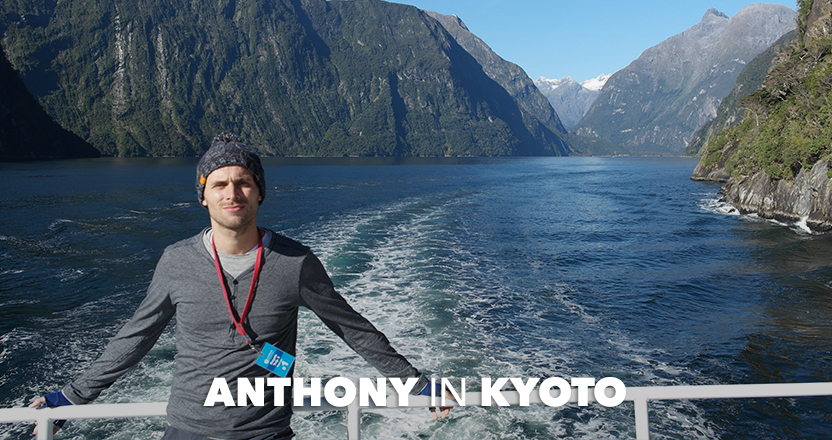 Japan still remains my favourite country that I have had the pleasure of visiting so far on my travels. Whenever most people think of the ‘Land of the Rising Sun,’ their minds usually wander to a scene reminiscent to Bill Murray’s plight in Lost in Translation, with the bright, sensory-overloading lights and craziness of the capital, Tokyo.

And as fun as that place is, I admittedly have a slight preference for its anagram-named smaller city, Kyoto.

It may not brag the hyper-modern, high-energy buzz that the capital has, but it packs a solid punch of its own unique personality with its relaxing, traditional and nature-loving vibe. Not to mention the fact that it’s about 30% cheaper!

Kyoto offers an array of sightseeing for travellers and you can easily spend a few weeks there. Fell free to read on and take a look at how I spent one of my days in the former capital city of Imperial Japan, which has gained the apt nickname “City of Ten Thousand Shrines.”

Located in the jaw-dropping Arashiyama district on the outskirts of Western Kyoto, the Sagano Bamboo Forest is the type of place where you want to take a decent photo to hang up on your mantelpiece, for when you’re wrinkled and crinkled, so you can brag to your grandkids about “that one time, in Kyoto” for the thousandth moment in their sad, pitiful, Japanless lives.

Make sure you get there early and completely avoid weekends, to make sure you can guarantee a good snap and some much-needed eye-candy serenity.

Not a Meat-Eater? Not a Problem!

You’ll need to keep your hunger locked up for a while before your day in Kyoto and I have just the place for you…even if you don’t eat meat.

Inside the grounds of Tenryu-ji Temple, vegetarian restaurant ‘Shigetsu’ is the perfect place to try traditional Japanese Buddhist cuisines, also known as shojin-ryori.

Veggies and vegans can enjoy delicious animal-free meals with the added bonus of the gorgeous garden views – don’t forget some good old Japanese green tea for a cheeky little caffeine kick…you’re going to need it.

Head To Monkey Park After The Forest

You’ll be thankful for your breakfast as you have to earn your cuteness overdose at Monkey Park with a 45-minute steep hill walk, but it’s more than worth it!

Feed some of your furry primate friends for a small fee and take in the spectacular sights of the city while you’re up there.

Karaoke With The Locals

No one (and I am being very literal when I say this) loves karaoke more than the Japanese. They even have karaoke in shopping malls! My main reason for being an unabashed Japanophile is indeed…the people of Japan.

Even though they are shy, they hate to see you lost or struggling and they have the right amount of curiosity to start a conversation with you…even though barely anyone speaks English.

But kindness and politeness are languages that can be felt in whatever dialect – and the Japanese are fluent in both.

Spend The Night in a Ryokan

If you know of a country with a superior personal customer service than what Japan has to offer, then let me on your unicorn and take me with you! A Ryokan is a traditional-style inn for travellers who wish to experience conventional Japanese culture whilst enjoying some of that magnificent five-star Japanese hospitality. 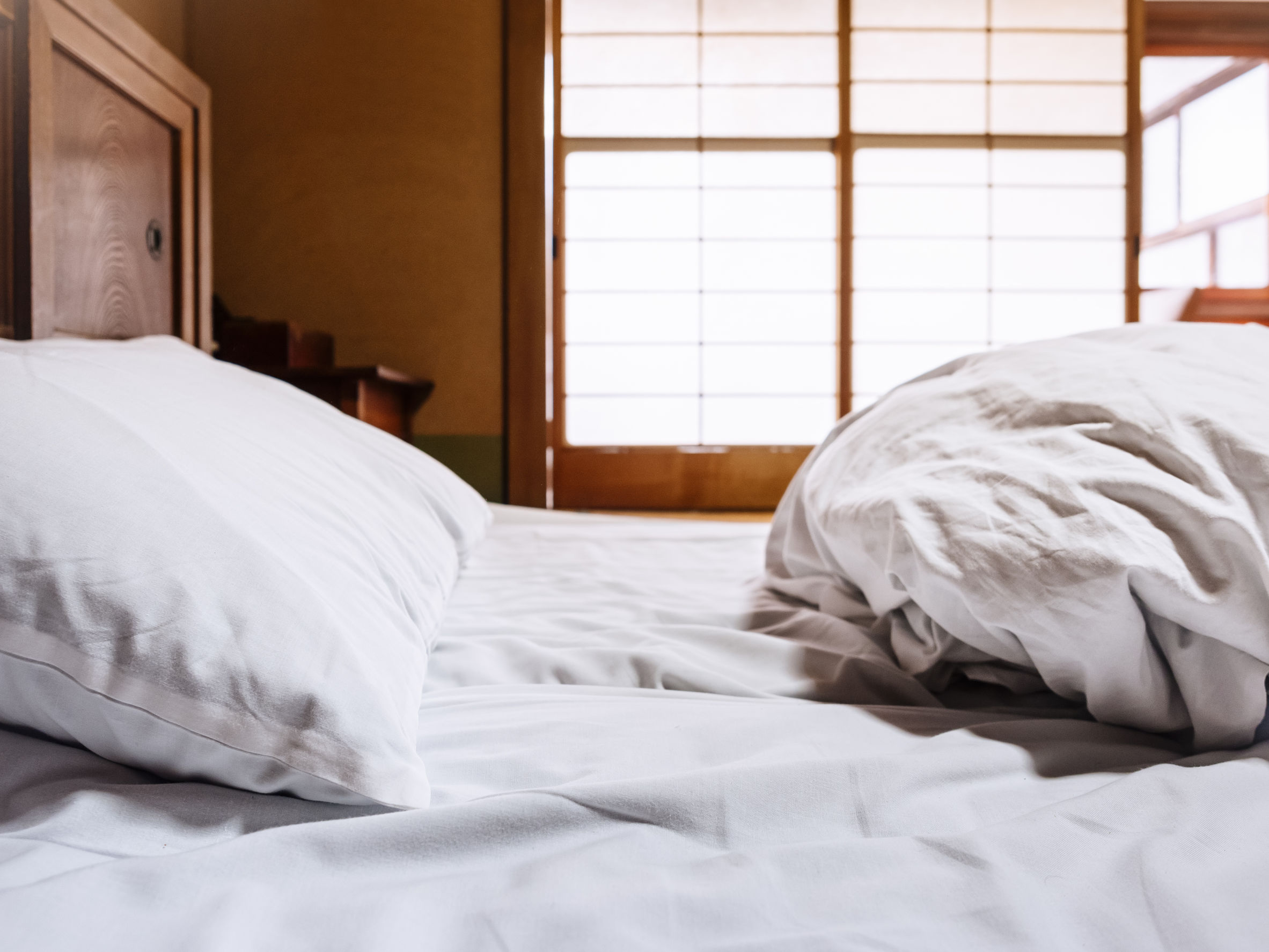 You will get to wear a snazzy robe all night called a Yukata after wandering off for an Onsen (hot-spring bath) before drifting off on a delightful Futon, waking up I the morning to time-honoured Japenese music with a fresh pot of tea by your bedside.

Then you’ll get to go out and explore Kyoto some more, you lucky thing!

Guest Blogger: Anthony Middleton is a former loser from Durham (UK) who took a risk and changed his life around for the better. He now urges others to follow suit and smash their self-limiting beliefs on his personal blog Man Vs Clock.

Showaround: Thank you Anthony for being our guest blogger!