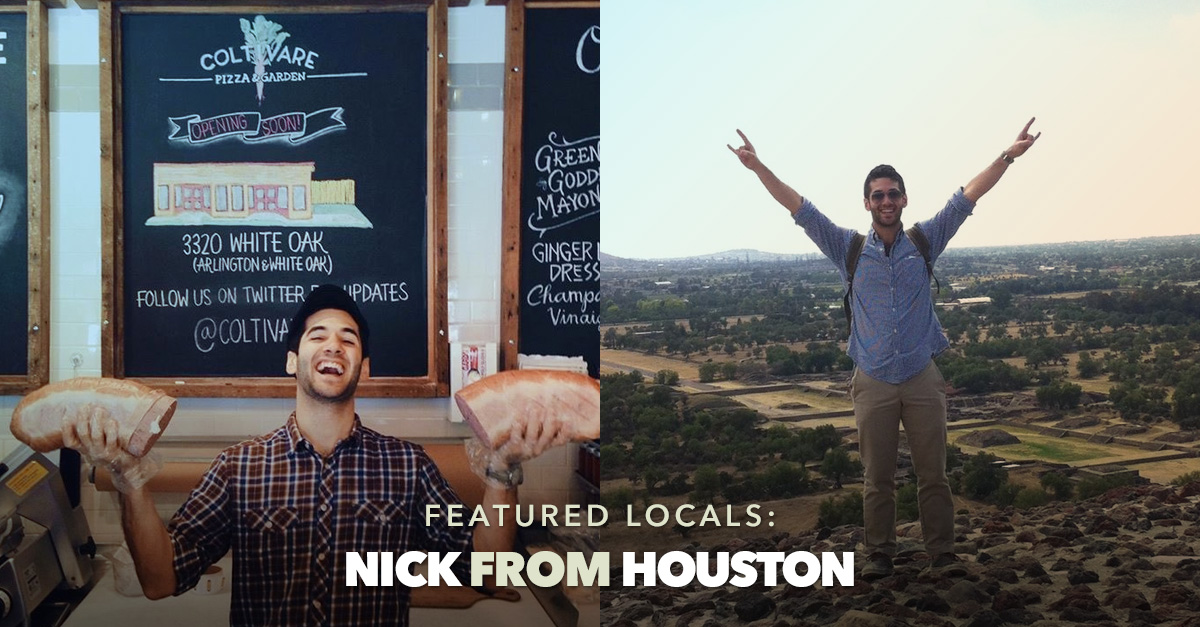 This time we're exploring the city of Huston, located in the state of Texas. At first sight it may seem less appealing than its famous counterparts, but for that very reason, the city is less expensive and touristy. The best part is that Houston always greets you with its welcoming Southern culture and friendly faces everywhere you go. 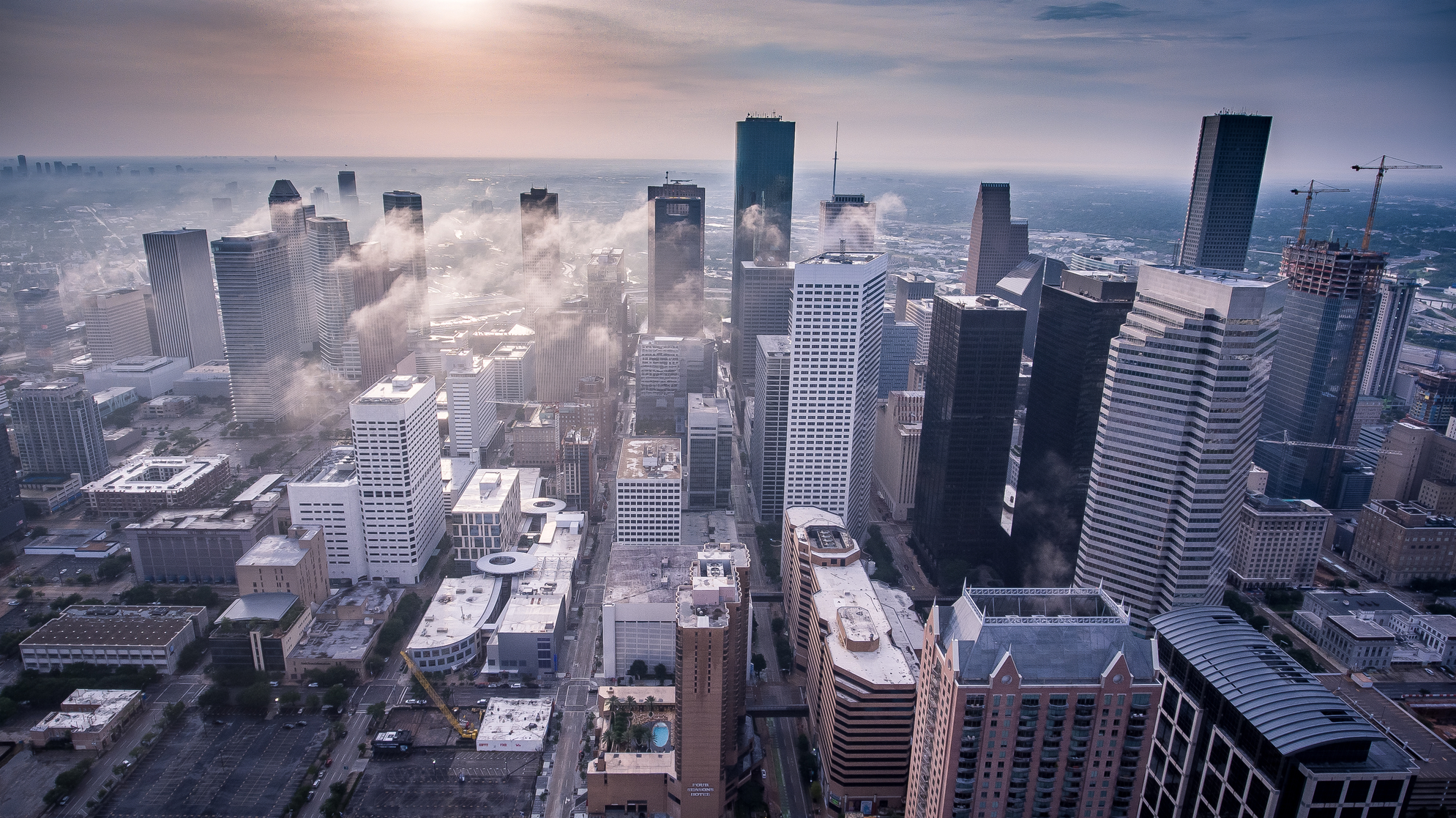 As the fourth largest city in the country, it is vast in size which also means that there are plenty of things to do in Houston, including places to eat, play and explore. Both the culinary and arts scenes have a notable reputation across Texas, and not without reason. With influences from countries like France, Vietnam, and Mexico, the only difficult decision will be to decide whether you want to dig into delicious lobster, barbacoa or legendary steaks (if you’re a beef-loving soul).

Another reason for visiting Houston is that there is a wide range of opera and symphony concerts, theatre performances as well as world-renowned museums. In case Houston is only your pit stop, head straight to the Museum District, which invites visitors to 19 cultural institutions, including the Children’s Museum of Houston, the Houston Museum of Natural Science and the Museum of Fine Arts. 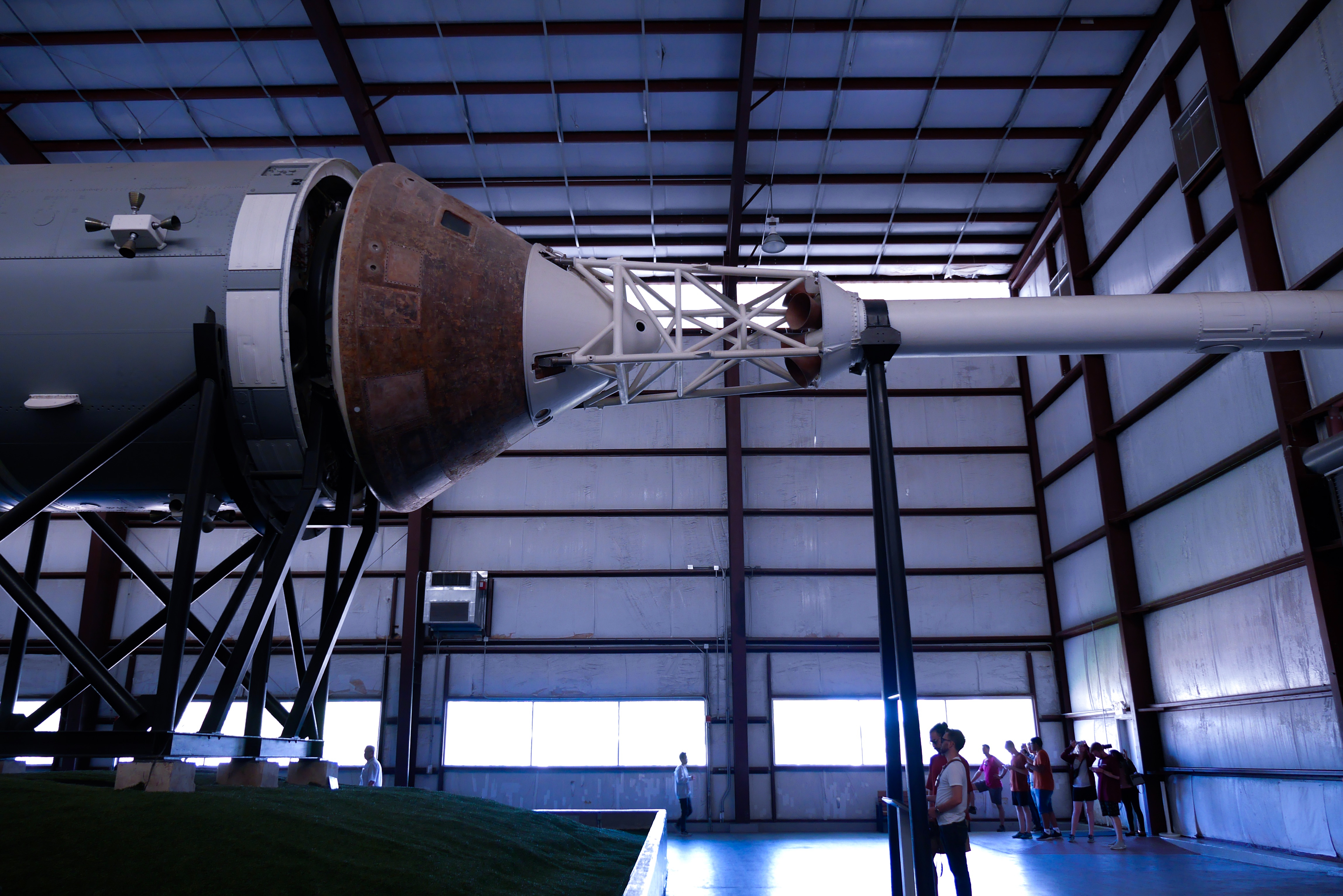 No visit to Houston is complete without visiting some of its must-see attractions such as NASA’s Johnson Space Center or the beautiful Hermann Park Conservancy. For visitors interested in less popular attractions, there are many surprises in store if one comes to Houston with an open heart and decides to stay for a little longer than a weekend. 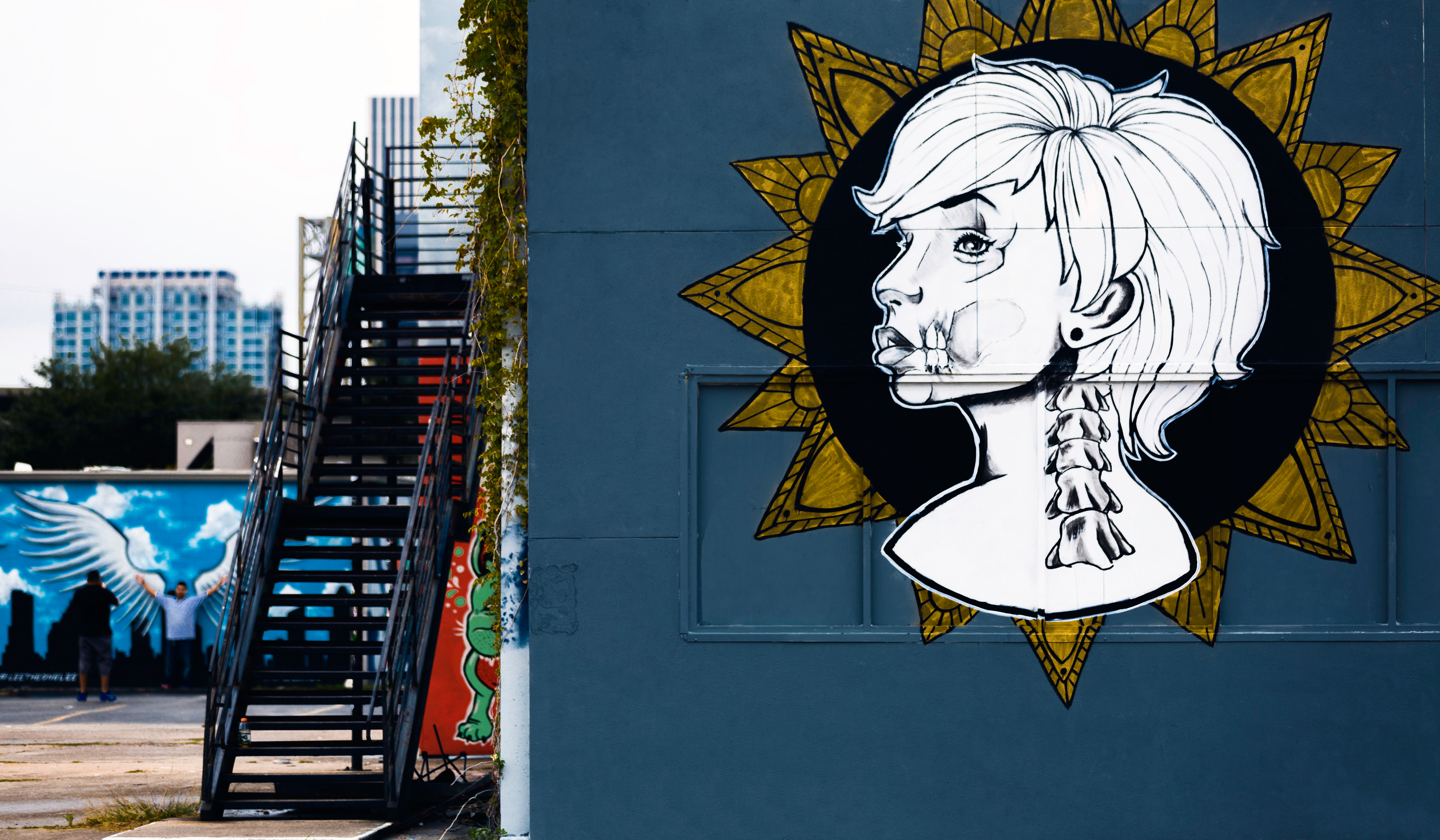 Since the city is not suppressed by zoning laws, this means random buildings can be built side-by-side which adds additional charm and unpredictability when wandering along the streets of Houston.

Huston, for some, can feel a little intimidating because it is massive and sprawling and you never know what’s around the corner. But the good news is you have local Nick to show you around. 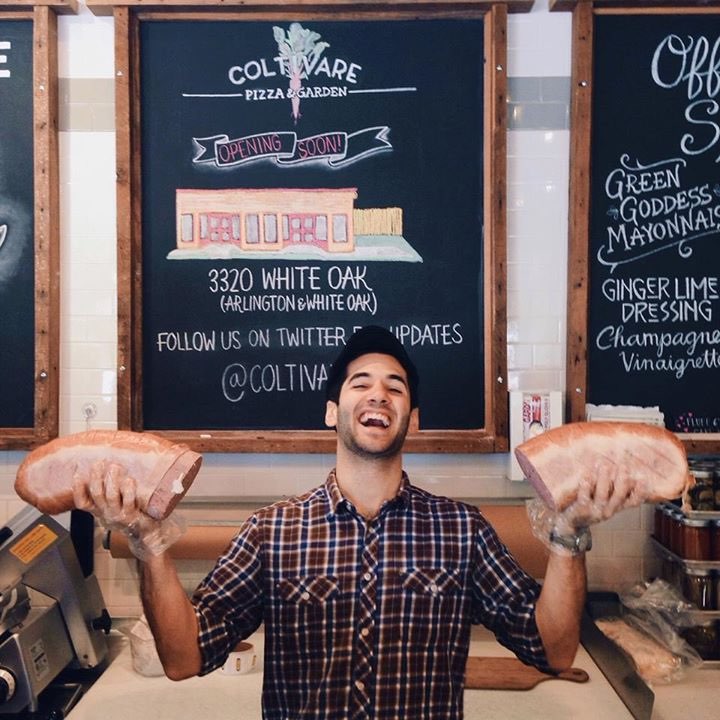 Nothing beats a bit of local knowledge because residents know the ins and outs and risk-free places to visit, so you’ll be certain that you won’t be wasting your time as well as overpaying.

That’s why you don’t have to wonder what to do, where to go and what to see in Houston; everything will be taken care of by your Showaround local. The only thing you’ll have to do now is to enjoy the trip and make the most of it.