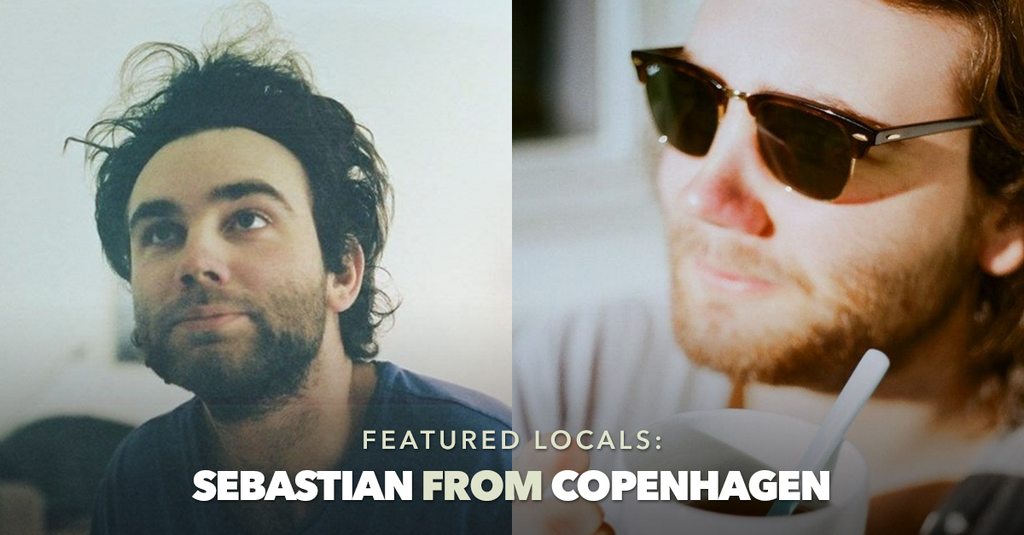 Hygge - is one of Showaround's favourite expressions. I bet you're wondering now what the heck that even means. It's a word commonly used in the Danish language that doesn’t have an equivalent word in English. So, if you've ever spent some quality time with the Danes, you'll know that it stands for social cosiness and welcoming atmosphere. 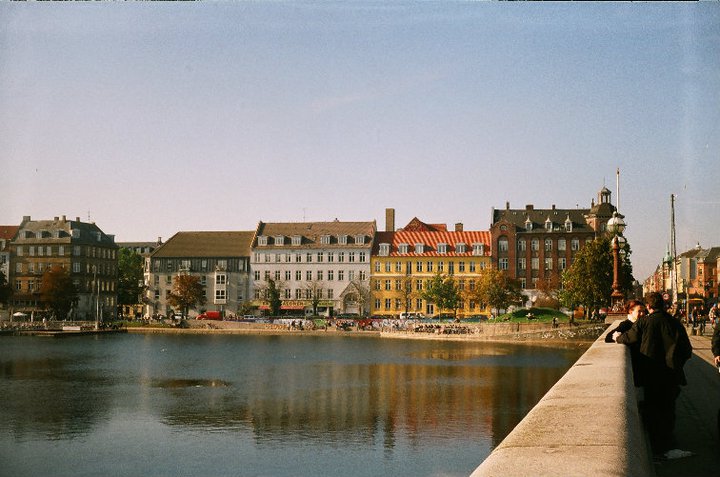 Undoubtedly, this week's Featured Local Sebastian from Copenhagen can explain (and pronounce) hygge much better than we do. Meet Sebastian, a film director and kindergarten worker, who's originally from Norway but speaks all three Scandinavian languages: Norwegian, Swedish and Danish. 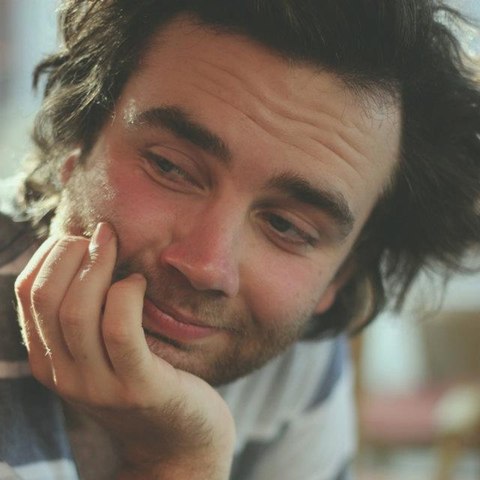 "Despite this, I feel like I know this city like the palm of my hand, mostly because I lived here as a 6-year old and have been back frequently ever since. I always made the most friends here, since according to me it's the most inviting, open, and free-spirited of all the Scandinavian capitals.", said Sebastian. 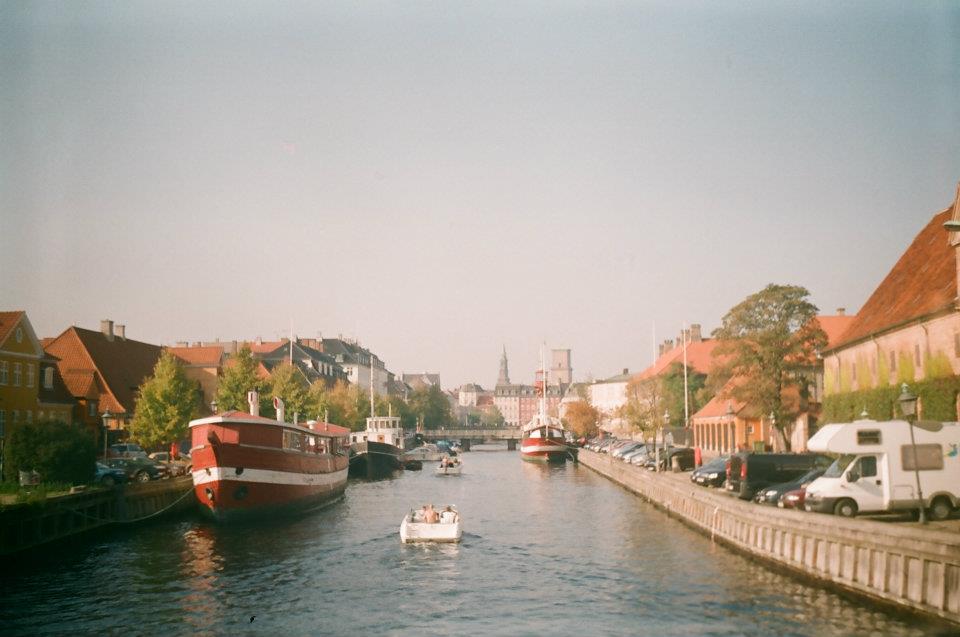 It’s like a fashion runway everywhere you look because Copenhagen is also known for its stylish looking locals, trendy bikes and charming canals. According to Sebastian, "It feels like this city is never drained of these interesting scenes and characters, that just don't show up anywhere else in the world, and exploring Copenhagen, both by day and night, is a pleasure and a privilege, for me and whoever else is visiting.”