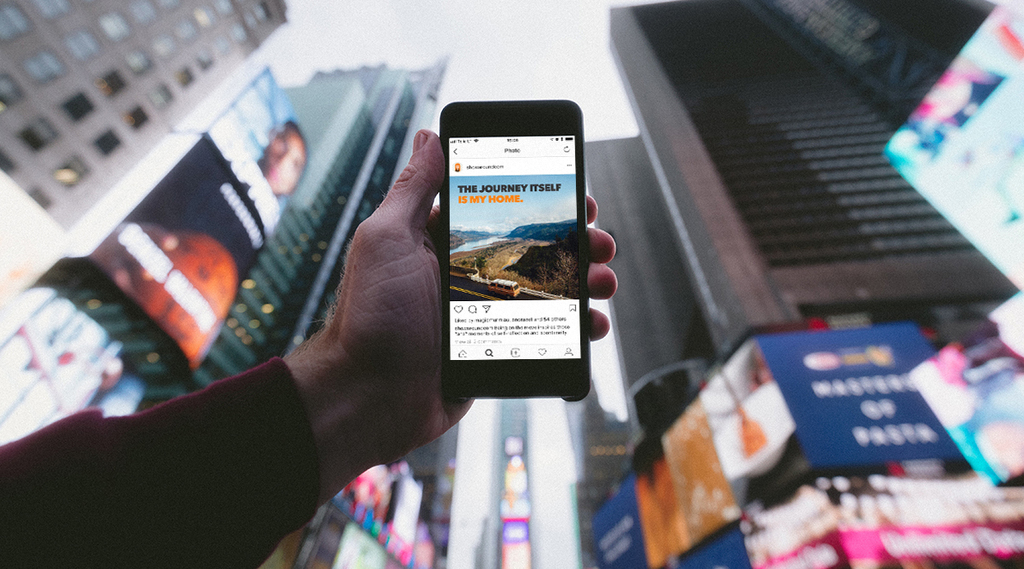 We’re used to our Instagram feed being flooded with misty shots of the Golden Gate bridge in San Francisco or selfies with the Eiffel Tower in the background. However, those who prefer locations that are a little bit more secluded yet still worthy of taking dozens of snaps will appreciate these five charming destinations. 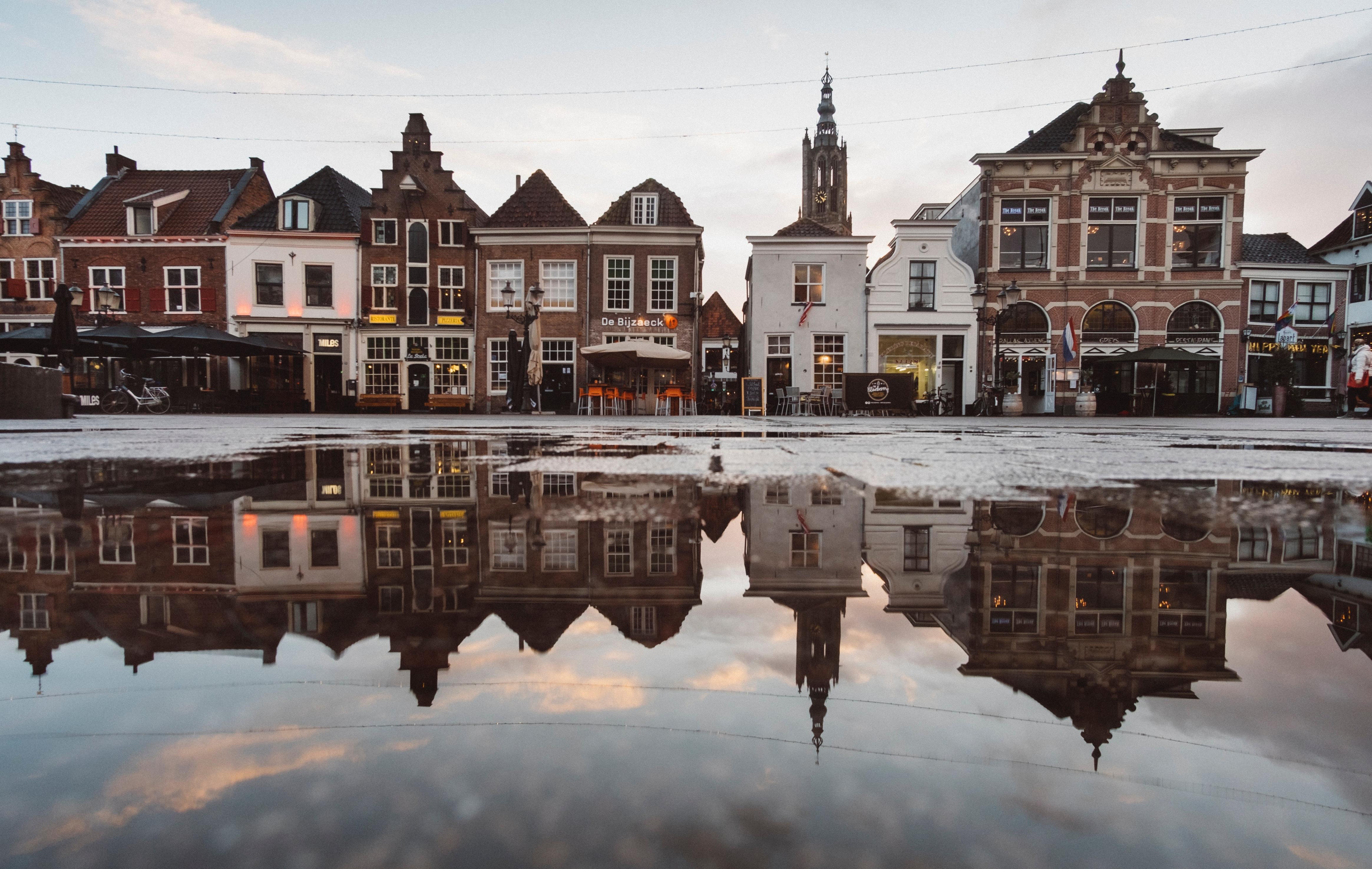 Amsterdam is not the only an endearing city in the Netherlands that offers enviable canal views and millennial-long history. Packed with social outlets, wonderful botanic gardens and architectural gems, Holland’s fourth largest city, Utrecht, is largely overlooked by tourists in favour of the capital. Fewer visitors mean fewer queues and more opportunities to capture undiscovered spots for your Instagram profile. 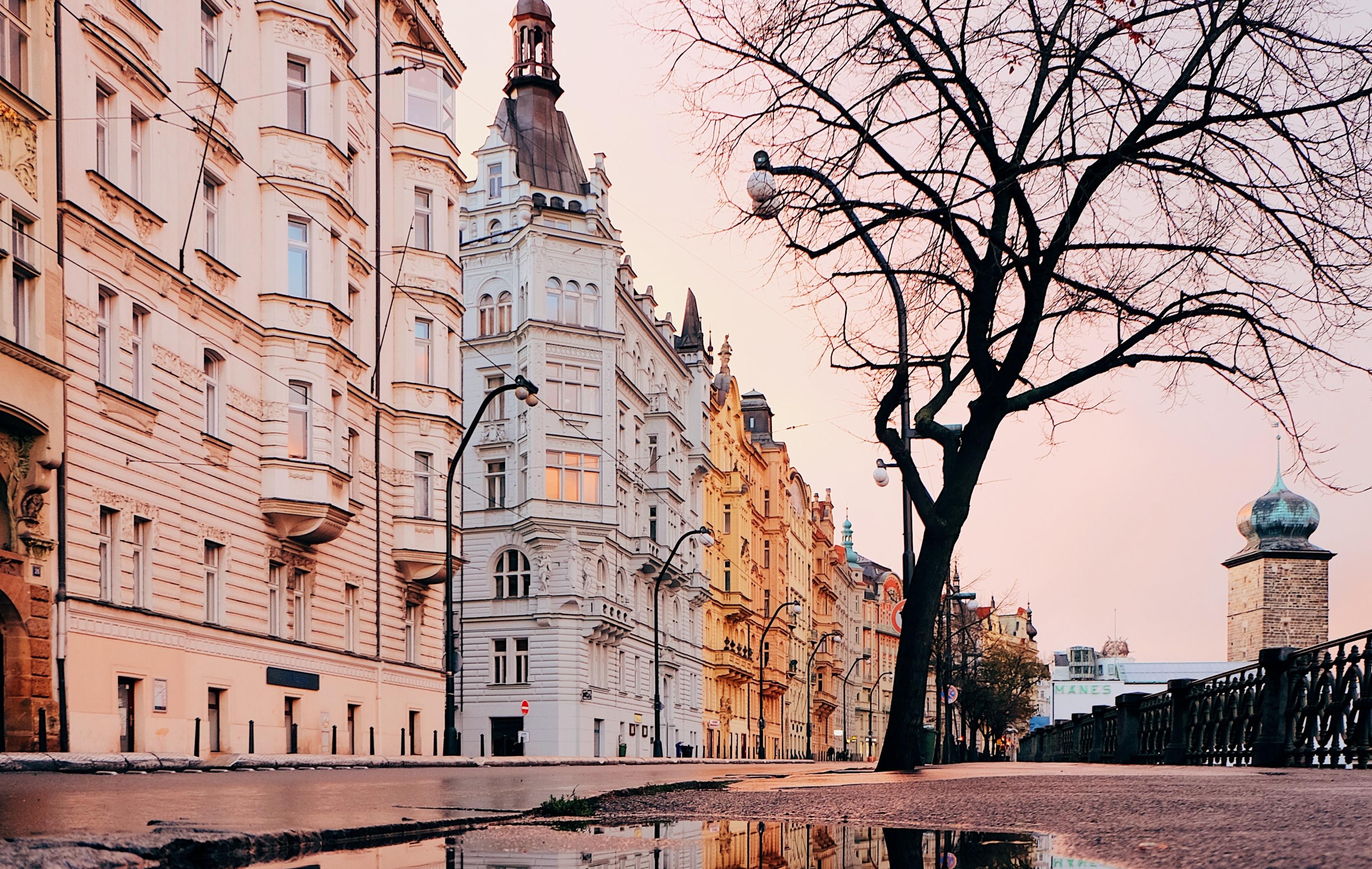 Even though Prague is the capital city, it still welcomes travellers with an intimate atmosphere and fairytale-like setting. With buildings like the National Library or the Astronomical clock, Instagram-worthy shots are on every corner. But don’t stick only to the popular sights, explore trendy districts like Holešovice, which was ranked among the coolest neighbourhoods in Europe. 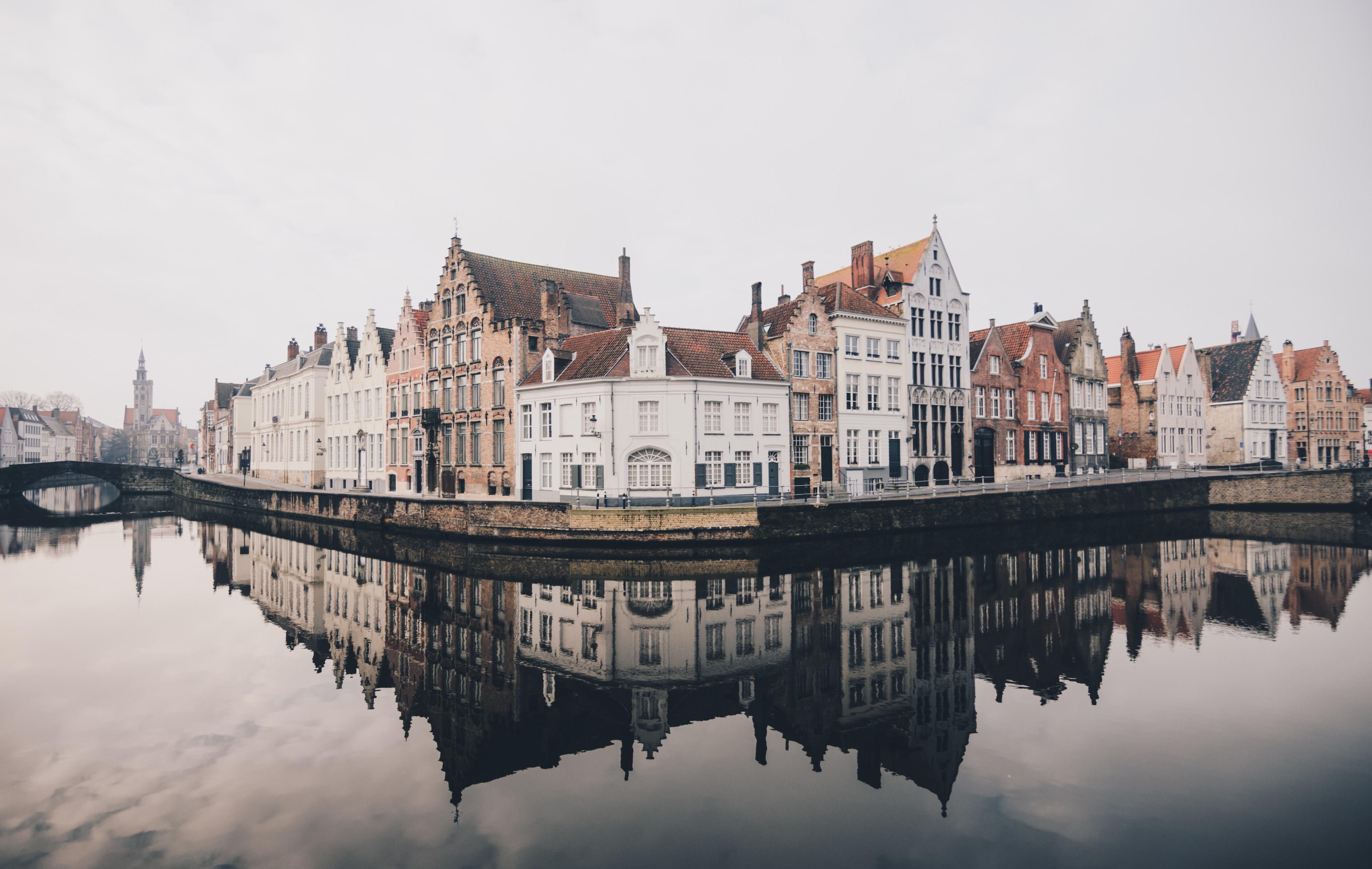 Yes, we do have a thing for canals and Bruges, the most beautiful city of Belgium, is renowned for its marvellous waterways. The city may not have as many sights to see as, say, Brussels, but the quaint gem is a great place to get inspired by the breath-taking architecture and romantic vibe. After you explore Bruges by the water with a camera in hand, you will soon begin to realise why many consider it to be the Venice of the North. 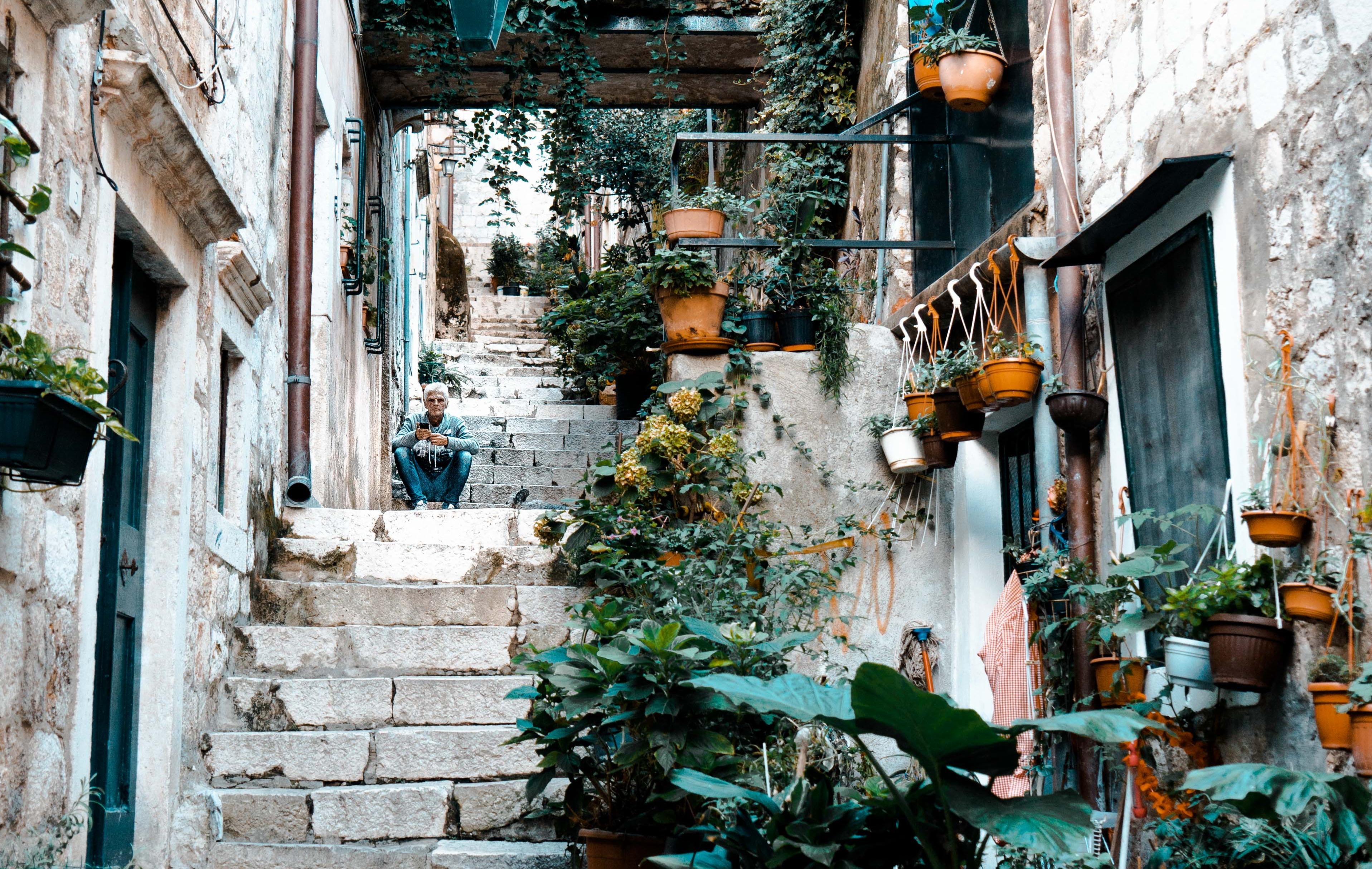 When someone mentions Dubrovnik, associations like the series called the Games of Thrones and unspoilt beaches naturally come to mind. You can have a photo session not only in the filming locations or on one of the half-dozen beaches, but also capture mesmerising shots from the lofty cliffs or next to the City Walls of Dubrovnik. 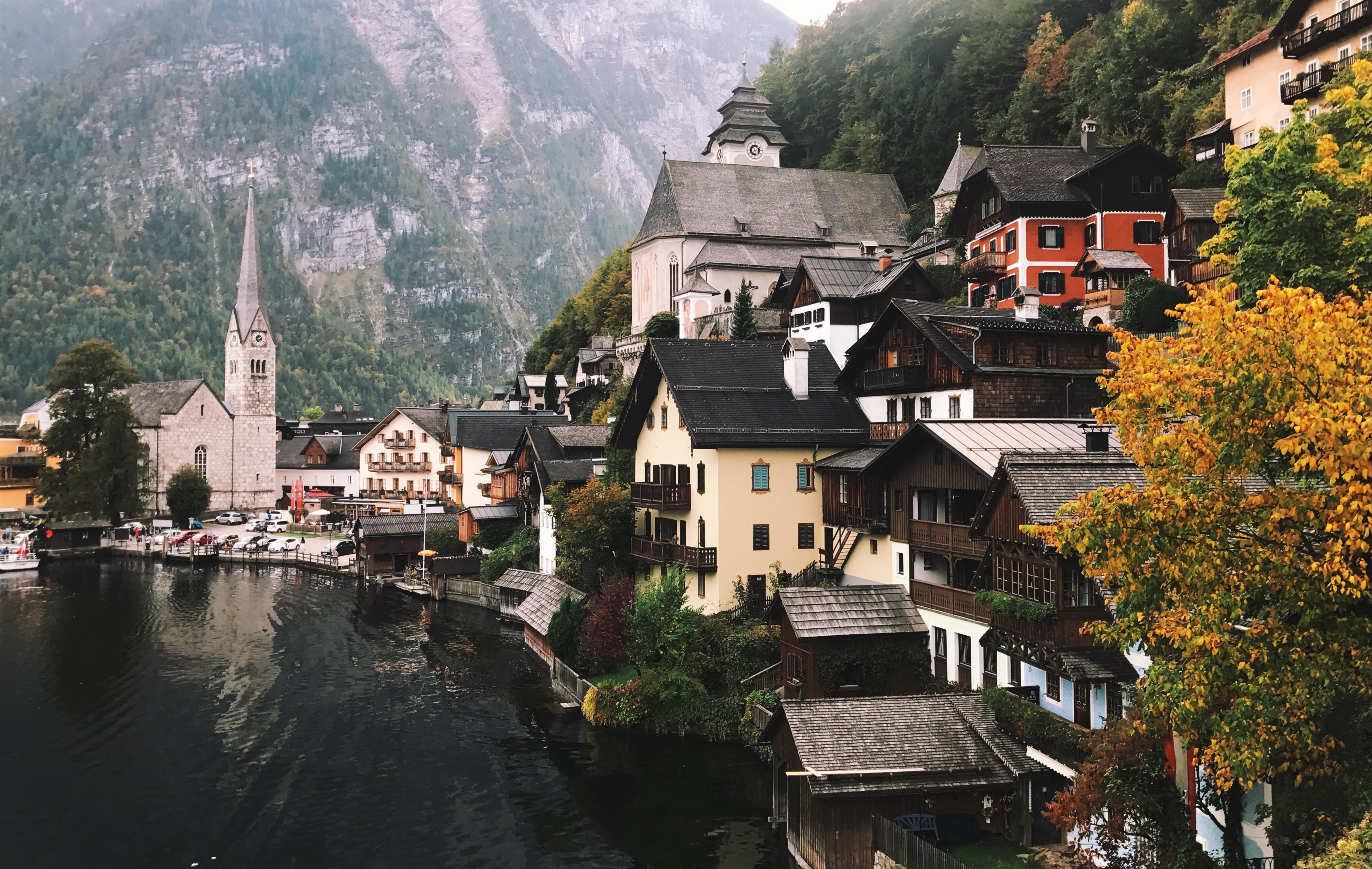 Don’t be surprised if you catch yourself wondering “How is this even real?” Hallstatt is one of those captivatingly beautiful mountain villages that always takes people by surprise. With all-year activities abound and endless picturesque views, in Hallstatt you’ll find more than enough backdrops worthy the ultimate selfie.