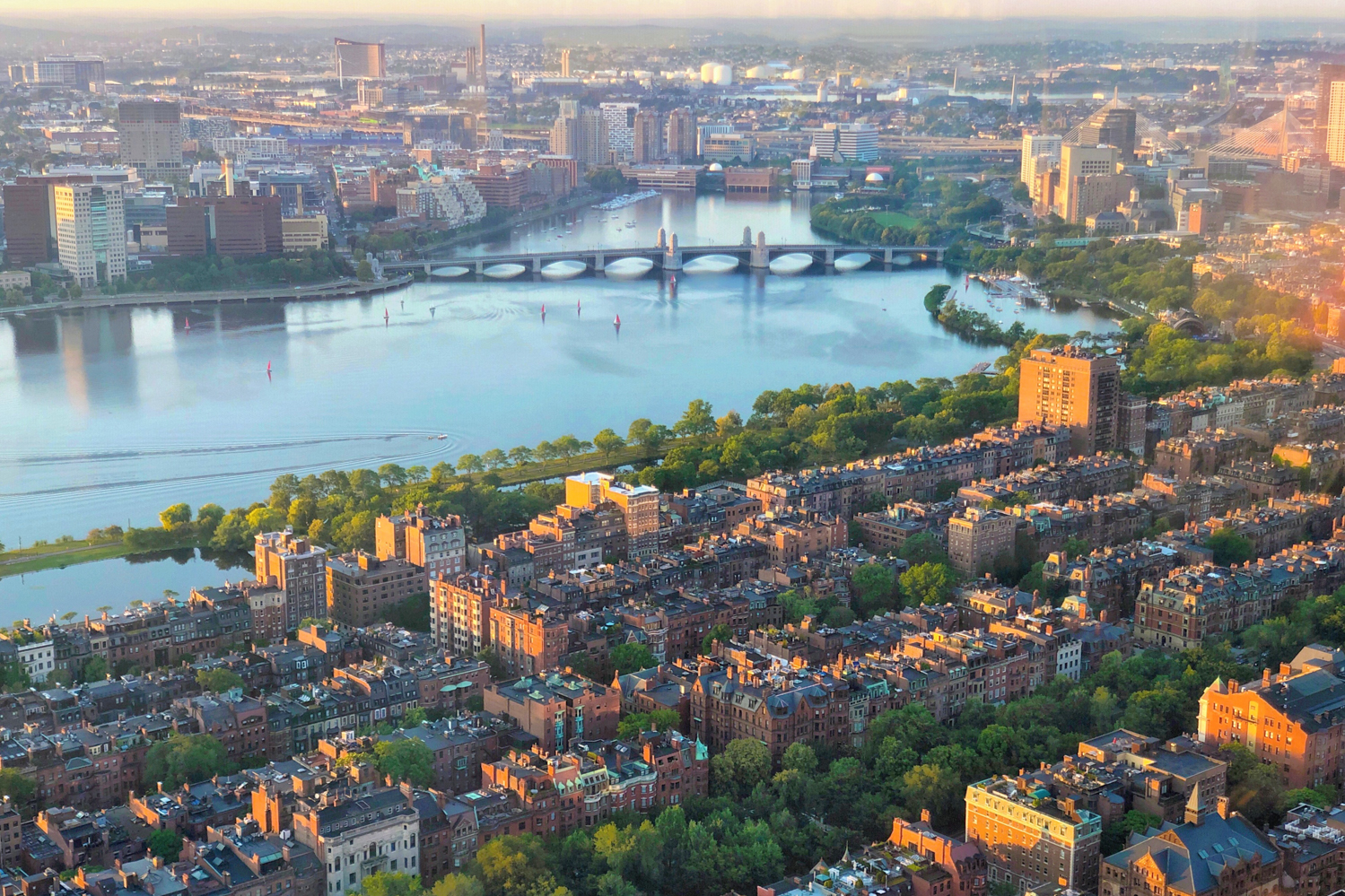 The landscape of the state of Massachusetts, taken in the context of freedom, democracy and the primacy of an individual’s fundamental rights against tyrannical governance, informs even the most casual traveler to Boston.

The residents of this city revolted against the British back in the 1700s and stand proud as the cultural heartbeat that founded the United States of America during the troubling times that led up to 1776 and the Declaration of Independence.

Here are your can’t-miss stops on your first visit to Beantown.

You can stroll the red brick pedestrian-pathway alone at your own pace for free—pick up a map at the visitor’s center of Faneuil Hall to guide your walk—or opt for a tour guided by a docent donning period-appropriate, 18th-century costumes. Wear sturdy walking shoes and breathable layers, as Boston weather can be hot and sticky in the summer months, then change on a dime.

Have a picnic at Boston Common

Massachusetts’ version of Central Park, Boston Common is the country’s oldest city park, dating back to 1634. A sprawling 50 acres, Boston Common makes for a great picnic spot, with several restaurants bordering the park from where you can order lunch to-go, as well as people-watch. It’s also chock full of history as the site where the Colonial militia mustered for the Revolution and is the symbolic start of the Freedom Trail.

An interactive experience designed to take visitors through the history of the Revolution, the Boston Tea Party Museum begins in the Meeting House where each participant is assigned a persona from 1773.

The docents (hired actors) play the parts well and guide all time travelers to the Tea Party Ship, where they’re able to learn about the events leading up to the Boston Tea Party and recreate the motion of throwing the tea into the sea, and then on through a 3D reenactment and into a museum of sorts.

It’s a fun—and, most importantly, informative—experience for kids and adults alike. The hour-long tours begin every 30 minutes daily, and reservations are recommended during peak travel times.

Climb to the top of Bunker Hill Monument

Completed in 1842, the Bunker Hill Monument stands on the site where the first major battle of the American Revolutionary War was fought back in 1775, a bloody fight that saw 1,000 casualties. The 221-foot-tall obelisk honors the memory of that battle and is one of Boston’s most visited sites. Adventurous travelers will want to climb the 294 stairs to the top. Both the Bunker Hill Monument and museum are free to visit.

Go up 50 floors to the top of the Skywalk Observatory

While Boston’s skyline is not exactly peppered with skyscrapers in the traditional sense, its second tallest building does provide sweeping views of the surrounds unlike any other. Housed on the 50th floor of the Prudential Center, the Skywalk Observatory offers a 360-degree, unobstructed vantage point of the city’s unmistakable architecture, the Charles River, the Boston Harbor and beyond.

There are audio guides available in multiple languages.  The Skywalk is part of the Boston CityPASS, which gives visitors discounted admission on a handful of attractions, including the New England Aquarium, Museum of Science, and either the Boston Harbor Cruises or Harvard Museum of Natural History.